Do you want to switch from Canon to Sony? From Sony to Nikon? From Nikon to Panasonic? From Panasonic to Fujifilm? Well, I’m going to ask you to stop, take a deep breath, and consider doing the most boring thing: absolutely nothing. Instead of switching camera brands, you should probably stick with what you have.

Reason #1: Cameras Are Getting Better… and More Similar

Sony’s Eye-AF used to be the only game in town when it came to eye detect autofocus. Then Canon and the other brands caught up.

Feature leads never last because the big boys just keep leapfrogging each other.

Pick any camera class — like high-resolution mirrorless cameras — and you’ll quickly realize that the cameras in that class are more similar than different.

So if your chosen camera system is missing some magic capability, wait about 6 months. Odds are that feature will come to your brand.

Most camera companies (Leica and Fujifilm are the exceptions) seem to design cameras based on feature comparison sheets. The industry is converging towards a future of good-at-everything, do-it-all, but ultimately lookalike cameras. Pretty much every model gets every feature, so how does a brand stand out?

And you’ve probably noticed that in just about every camera comparison video, the results look pretty much the same. So why bother switching?

Thankfully, some companies like Canon still stand out in the lens department, but we can’t say that across the board.

Reason #2: You Are Upgrading to a New Set of Problems

That happy, smiley enthusiastic YouTuber just switched from Camera System A to Camera System B, and they’re gushing over all the cool stuff their new camera can do.

Here’s the problem: they did the same thing 2 years ago.

Well, why didn’t they tell us the negatives about Camera System B when they made that first switch?

Here’s a problem too few camera switchers talk about: whenever you make a big gear switch, you are also upgrading to a new set of problems.

For example, when I switched from Canon DSLRs to Sony mirrorless, I got an electronic viewfinder, in-body image stabilization, and superior video capabilities.

But I also got worse battery life, weaker durability, and inferior ergonomics. The grass is always greener on the other side. But once you get there, you might realize you actually had it pretty good before.

Reason #3: There Are Switching Costs 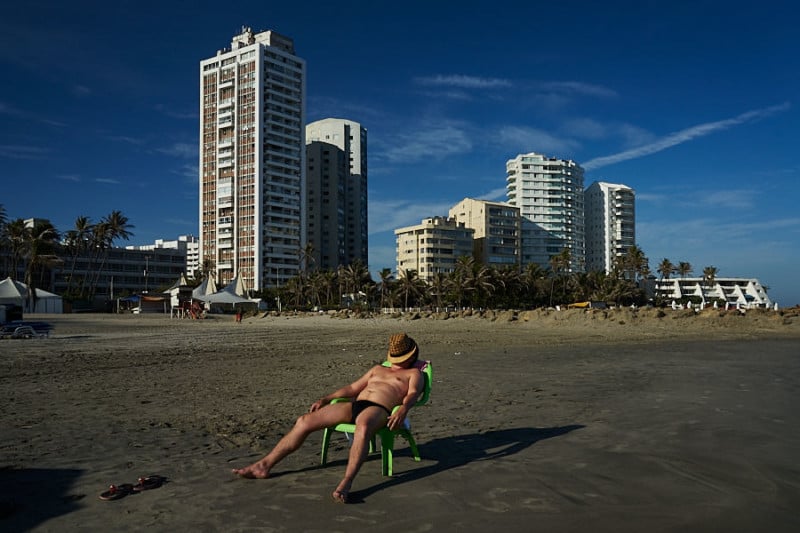 Switching brands isn’t free. Unless you’re good at wheeling and dealing with used gear, or downsizing your overall setup, odds are you’re going to shell out some cash.

Selling used gear can be a royal pain in the you-know-what. You either pay a pile of cash to eBay and PayPal or roll the dice with characters from Facebook or Craigslist. I don’t know where you’re from, but in New York City, a guy will offer you $200 for your Phase One and act like he’s doing you a favor.

And then there’s time getting to know your new system, which means discovering little annoyances you never expected to deal with. So you lose money and time.

Reason #4: You Could Be in for a Rude Awakening 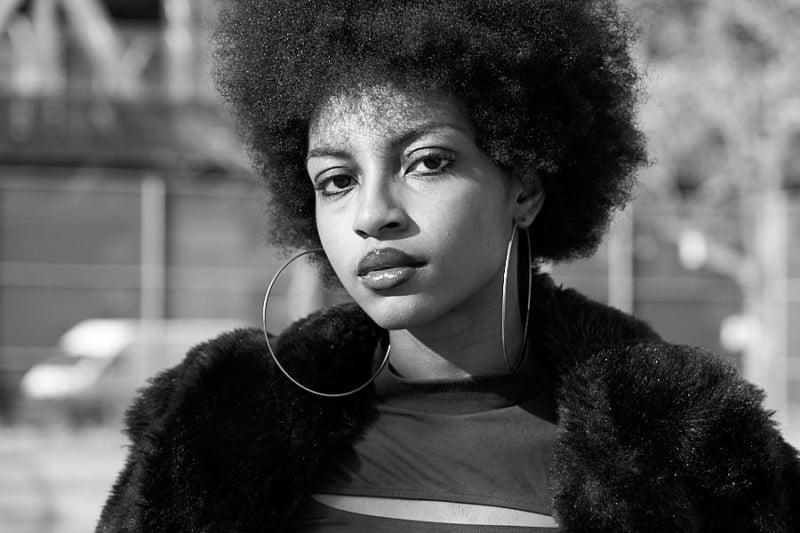 As you know, a new camera system can introduce more problems than it solves. But there’s another potential area for disappointment: your own skills

You can spend thousands of dollars switching and hours getting to know your new gear… only to find you’re getting the same old pictures. I know I felt that after my switch to Sony.

Yes, I loved the new lenses and the overall look of the images, but I wasn’t any better as a shooter. In fact, I was probably worse because it took me some time to adjust to the new system.

A new system is not a fix-all for your poor skill. 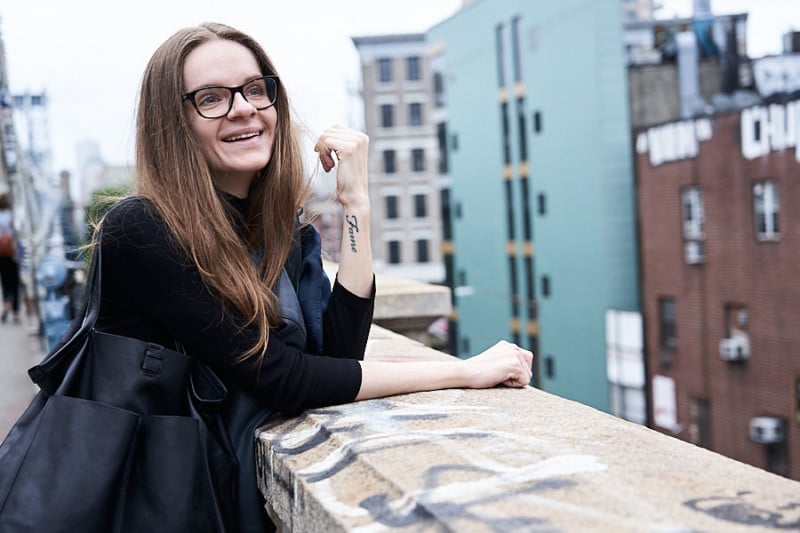 So when should someone switch camera systems? It’s actually pretty simple.

There are pretty much 2 valid reasons to switch:

1. When you want or need a radical change in capabilities

2. Your current system is holding you back in specific, meaningful ways

Switching to Olympus is probably a good idea if your back is killing you after 20 years of lugging around giant full-frame cameras.

Or maybe your brand doesn’t have the super-telephoto lenses you need for wildlife.

But most of the time, switching from Canon to Sony or Sony to Nikon is pretty much pointless. Because as you know, the cameras really aren’t all that different from each other. And odds are, whatever advantages you gain will be offset by new problems you didn’t see coming.

In a way, I’m writing this to myself because every so often, I think about switching from Sony to Canon or Fujifilm. And I need to remember that I’m going to be the same old photographer.

The Switch I Recommend You Make Right Now… 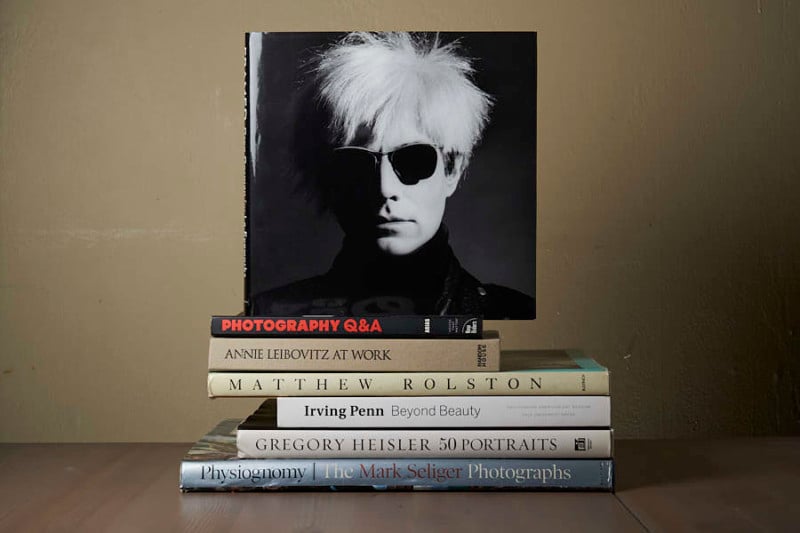 For a limited time, I’m offering you a 50% discount on my “Photographer Super Skills” course.

So you’ll pay just $47.50 for this once-in-a-lifetime opportunity to enhance your skills — a way better investment than a $3,899 camera.

But in all seriousness, before you throw your money at new gear, invest in your skills. Improving your lighting or post-processing ability will impact your pictures 10 times more than a new camera. And improvements in skills last forever.

I own some fancy $1,000+ lenses. But none of them made me any better. You know what did change my life? Studying portrait photography books, taking courses, and of course, shooting as much as possible.

About the author: Michael Comeau is the Editor of OnPortraits.com, an all-new online community dedicated to simple, classic portrait photography. Click here for more information. The opinions expressed in this article are solely those of the author. This article was also published here.

Creating a Virtual Photo Exhibition in the Time of COVID

Astronomers Warn Starlink Satellites Could Have a ‘Fatal’ Impact on Astrophotography