More than a year after officially announcing the camera, and 12 years after its predecessor was unveiled, Leica has officially released the Leica S3: a 64MP medium format DSLR with 15-stops of dynamic range, Cine 4K video capability, and more.

At its core, the Leica S3 sports a 3:2 aspect ratio, 30 x 45mm Leica ProFormat CMOS sensor with an ISO sensitivity range from 100-50,000, a reported 15-stops of dynamic range, and 64MP worth of resolution. That represents a 71% bump in resolution over the 37.5MP Leica S2, though it already feels slightly outdated compared to the 100MP and even 150MP sensors we’ve seen in some of the latest medium format cameras from Fuji and PhaseOne.

All of those megapixels are handled by a Leica Maestro II processor, and a large 2GB buffer allows you to shoot up to six lossless compressed DNG image files or unlimited JPEGs at the camera’s top speed of 3fps.

Here’s a quick introduction to the new camera from the Leica USA YouTube channel:

Unlike the most recent GFX 100 from Fuji or Hasselblad’s X1D II, the Leica S3 is not mirrorless—it’s a proper DSLR with an optical viewfinder. This translates into “power and thermal savings” when shooting stills, allowing for up to 1,000 shots on a charge when you’re not using Live View.

And finally, since people will ask: yes, it does have two memory card slots. On the right side of the camera, you’ll find one SDXC card slot and one CF card slot.

Here’s a closer look at the new camera: 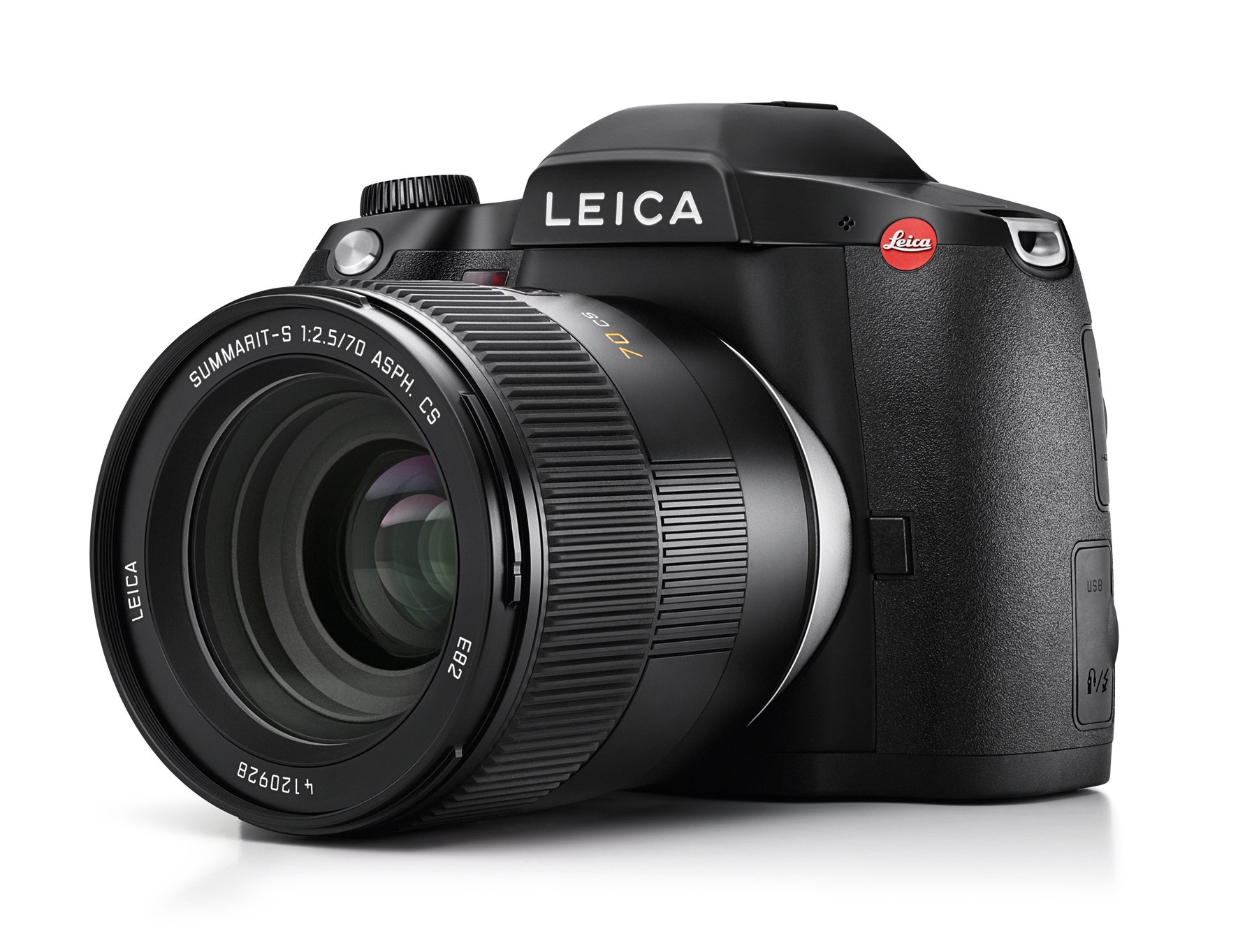 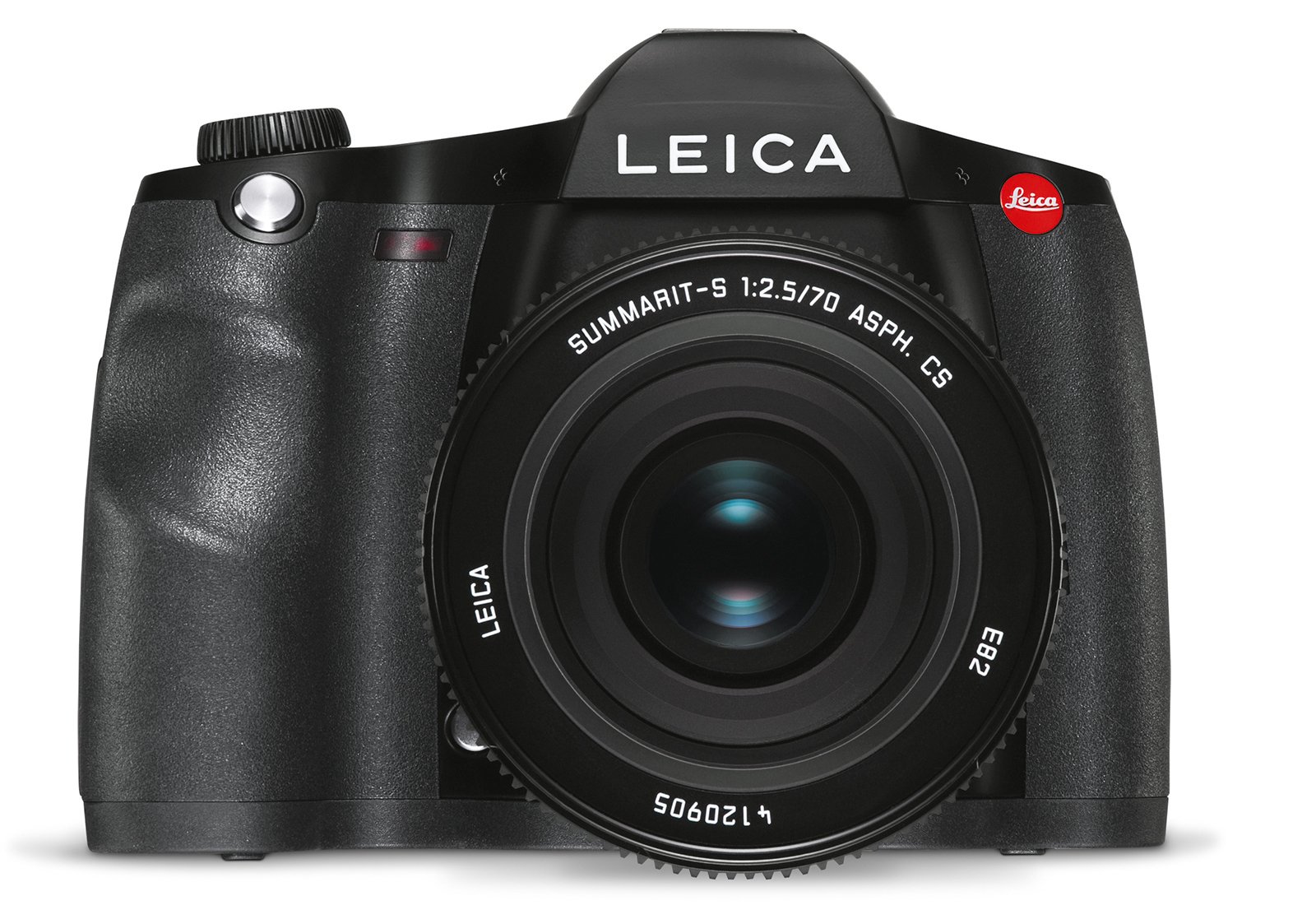 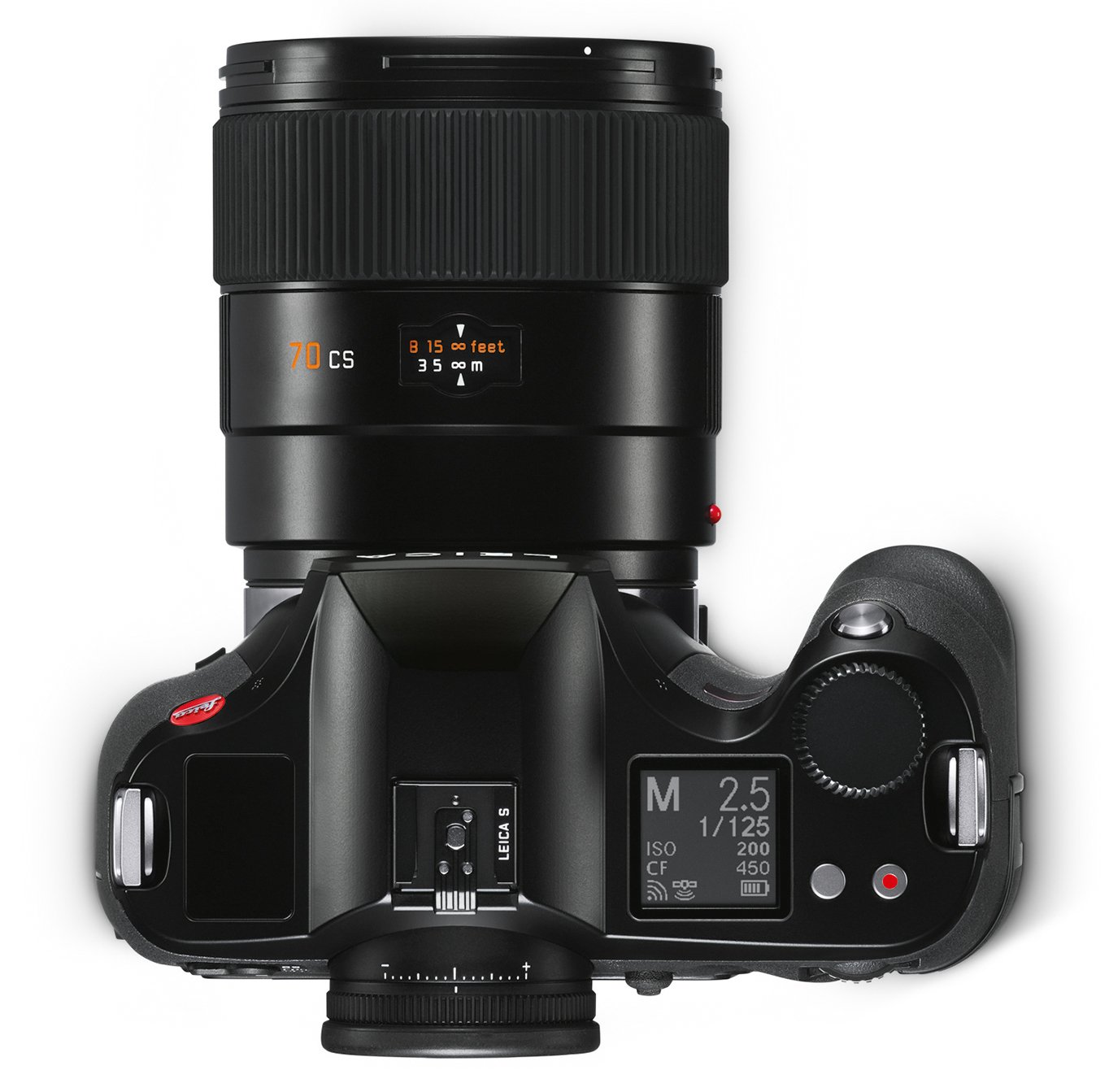 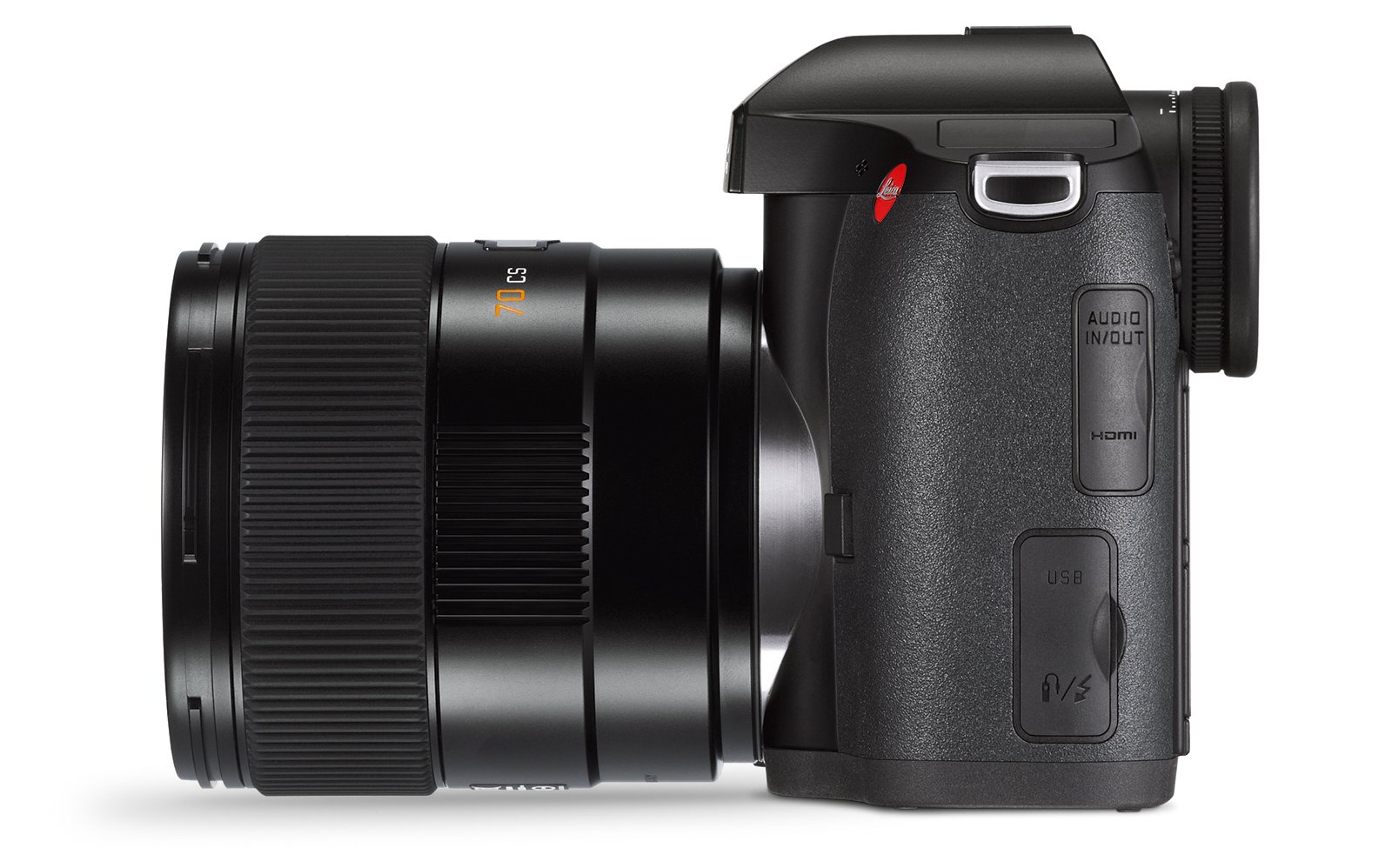 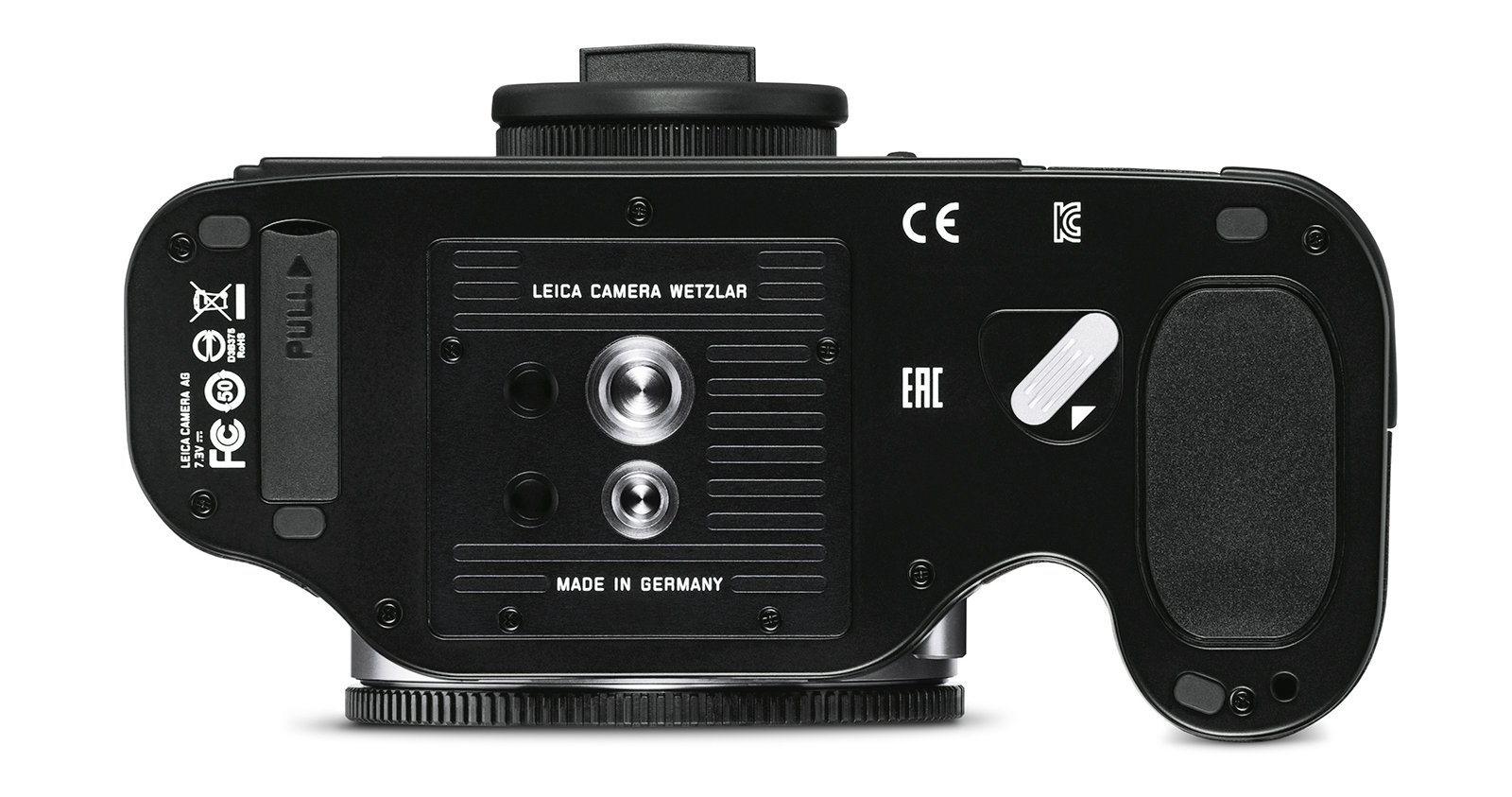 The Leica S3 is available for pre-order starting today for a price of $19,000, with shipping starting immediately. To learn more, head over to the Leica website or—if you happen to have very deep pockets and an abiding love for all things Leica—put your pre-order in here.

How to Create the Perfect Photoshop Toolbar for Your Editing Needs

How an Event Photographer Unwittingly Spread Coronavirus in Massachusetts