It’s a weird bond and a strange badge of honor that I’ve never strayed from Nikon. I love photography, but I also marvel at the tool itself. I am also honored to have worked on many advertising campaigns for Nikon in Japan, from cameras like the D600 and the never introduced pocket DL, to making sample photos for a variety of new Nikon lenses.

I always visit the Nikon Museum every time I’m back in Tokyo. Located on the ground floor of the Nikon Corporate office in the Shinagawa district of Tokyo, the museum is kind of a “Nikon World” where along with the amazing collection of cameras and lenses, there are odes to other areas of Nikon’s history and business, from stepper machines used in the manufacture of computer chips to microscopes, complex measuring and inspection technology and sports optics.

It’s not a very big space but it’s beautifully laid out and lit. The first thing you see when entering is a large synthetic silica glass ingot, which the woman behind the counter said had a value of over two million dollars. Nikon started as a lens maker and it’s still at the core of the company and the giant glass ingot recognizes that fact and is the symbol of the museum.

There are 450 items on display along with the very first Nikon camera, the “1”, (which sold at an auction recently for double its estimate $384,000 Euros) to the new Nikon Z’s.

They had my first Nikon—the FM—and a few cameras chopped in half revealing the amazing complexity in design and manufacture.

Of course you would also expect much space dedicated to the Nikon F. When Nikon introduced it in 1959, it had a lasting impact on photography and photographers that lives on today. It was conceived from its inception as the heart of a high-quality professional 35mm SLR system.

We know that todays Nikon bodies are updated very quickly, but in the film era the Nikon F remained in production, with relatively minor changes, for nearly 14 years selling more than 800,000 bodies and established Nikon as the preeminent leader among professional 35mm cameras.

I found an old 1960 USA price list and the chrome version with 50mm f2 lens could be had at $329.50. That’s about $2,600 adjusted for inflation. A great deal I say. And many are still in use today. When I look at my Nikon F that sits on my office shelf, I see a relatively small camera unencumbered by computer & autofocus technology, a body that is simple and rock-solid rugged that I suspect it will always keep working and no batteries necessary. It’s also kind of beautiful. It was the first 35mm SLR with 100% Viewfinder. 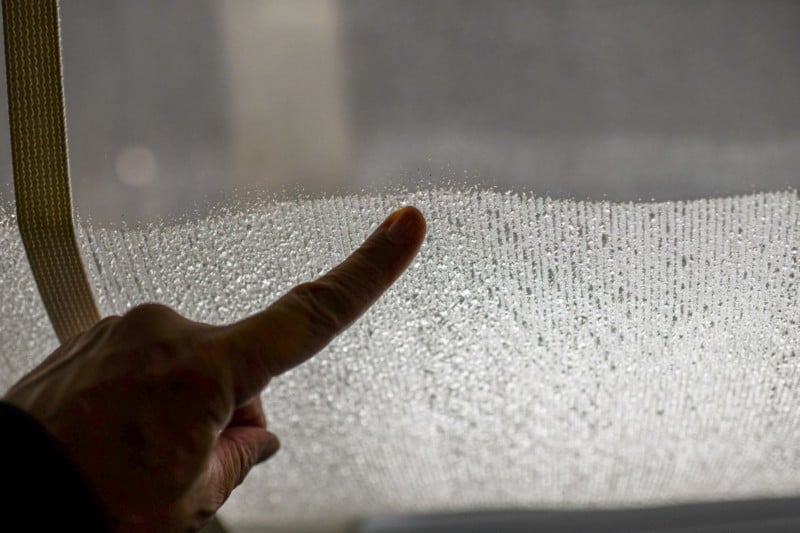 And then there’s the F-mount, which is still in use today—a remarkable and rare achievement of forward thinking and non-obsolescence.

If you’re planning on going to Tokyo, I strongly recommend you stop by the Nikon Museum. A big thank-you to my friend Bob Wojda who made this video. 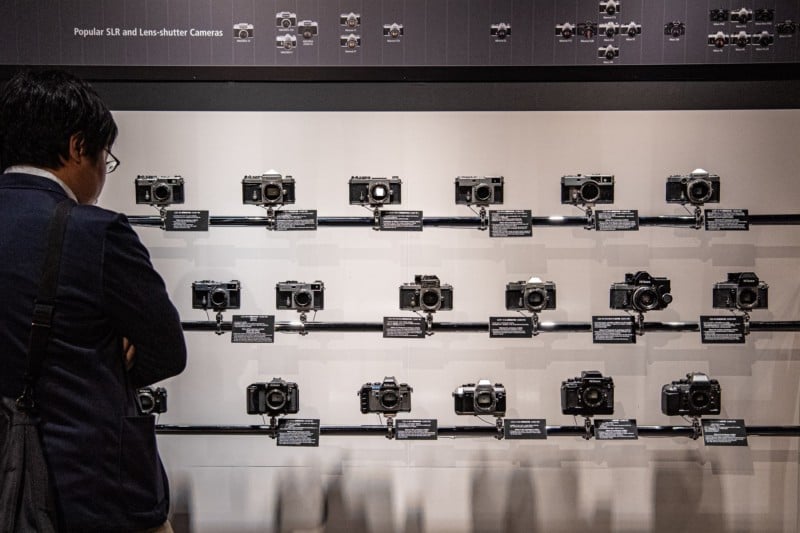 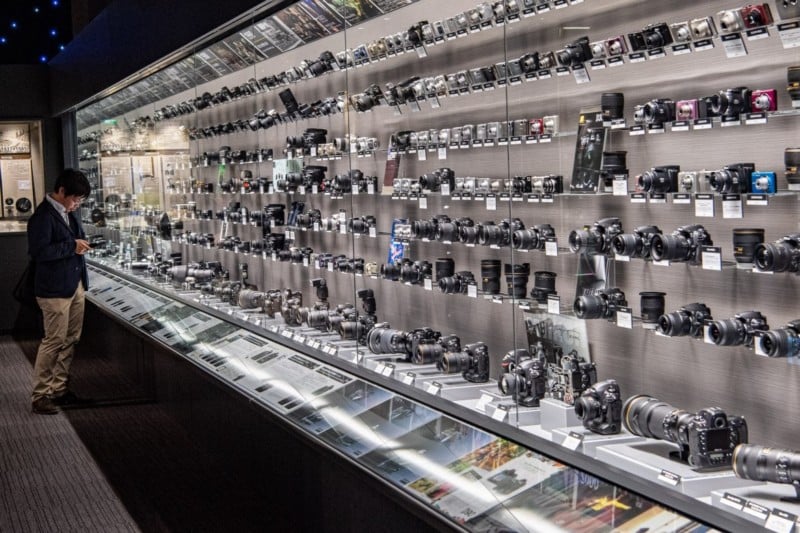 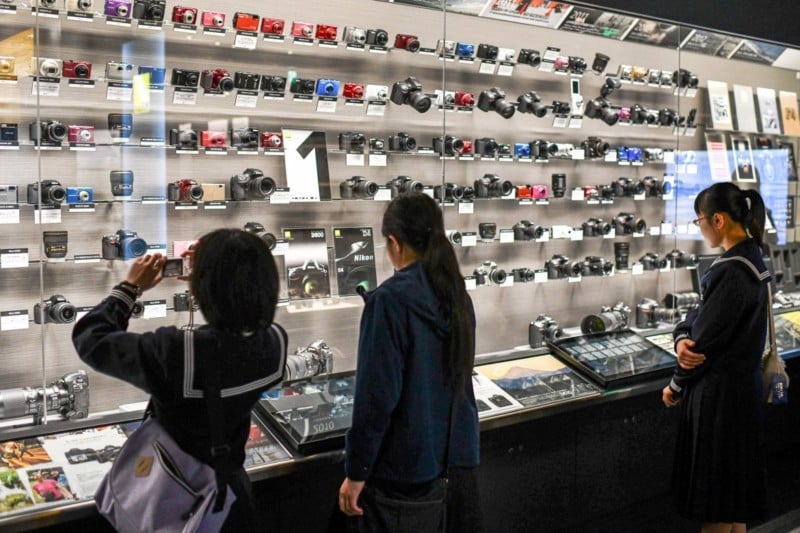 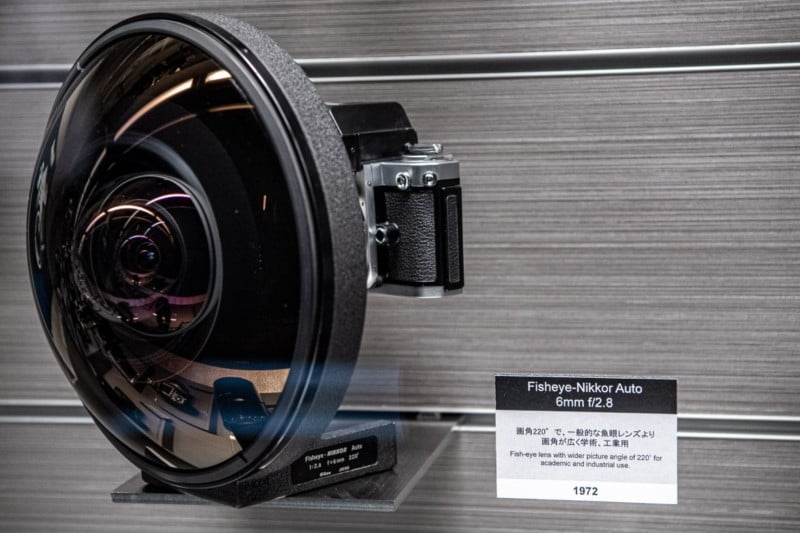 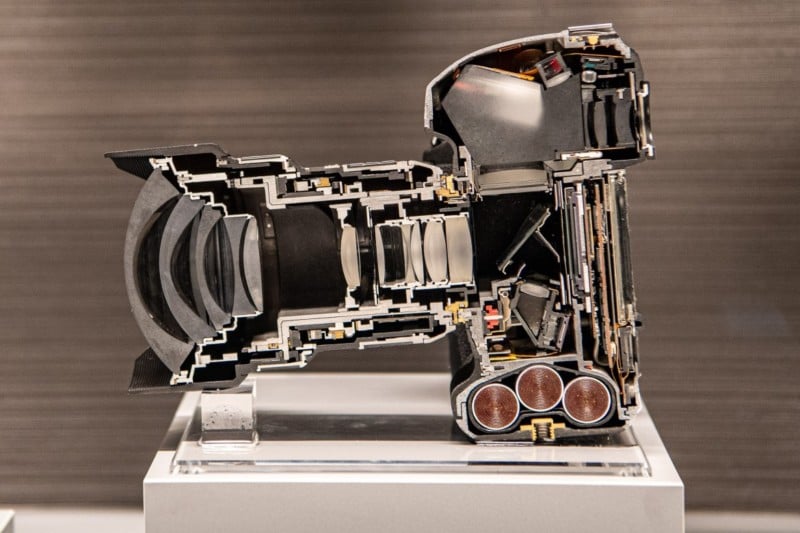 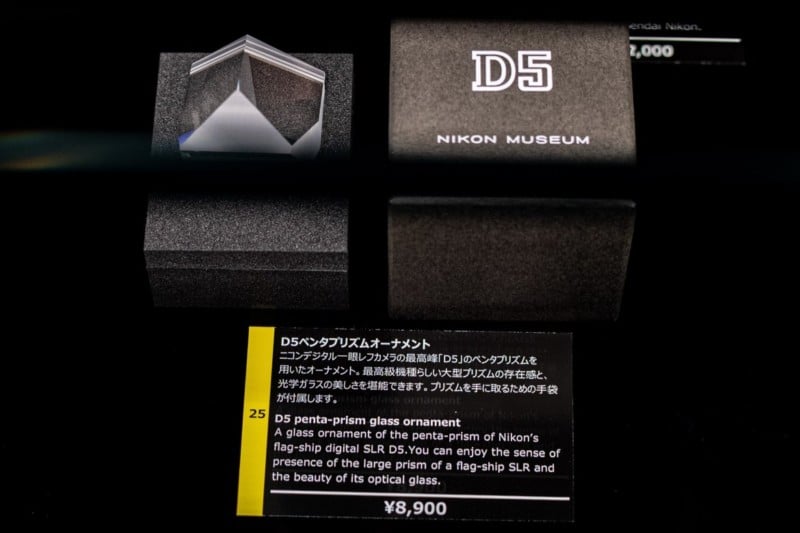 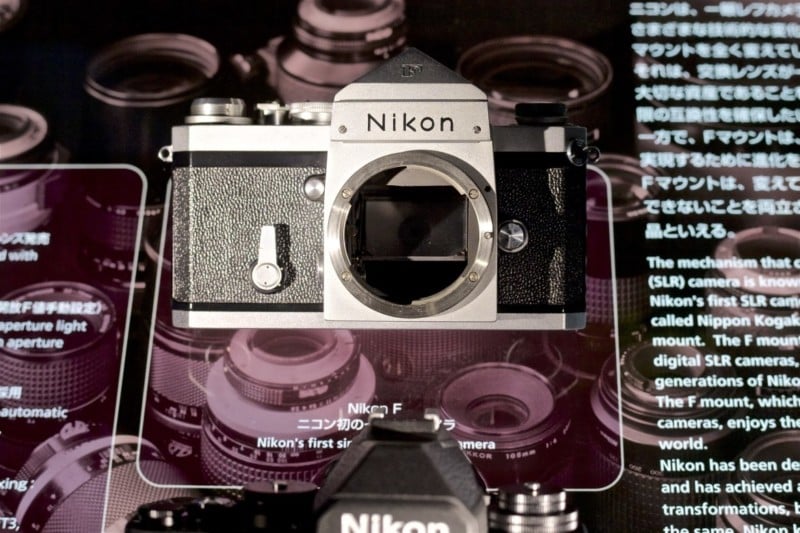 About the author: Steve Simon is a photographer based in New York City who’s obsessed with documentary photography and all things photographic. When he’s not shooting political conventions Steve shoots advertising campaigns for Nikon and leads street photography workshops around the world. You can find more of his work and writing on his website, blog, Twitter, and Instagram. This post was also published here.

Why Canon is Winning Full-Frame Mirrorless

Reflecting on Two Years in the Sony Alpha Ecosystem