Lightroom for iOS and iPadOS got two major updates from Adobe today: the much-anticipated ‘Direct Import’ feature, and the Advanced Exporting features that were released on Android and ChromeOS in November.

Today’s big release is Direct Import, which Adobe showed off in a sneak peek video last month. At that point they called it “seamless” import, but it’s the same concept: you no longer have to import photos into the Camera Roll first, you can plug in a drive or SD card and pull photos directly into Lightroom mobile for iOS and iPadOS.

See the feature in action below:

The second update released today adds Advanced Export features to Lightroom on iOS and iPadOS, which brings Apple fans back in line with Android and ChromeOS users who received this feature in November. 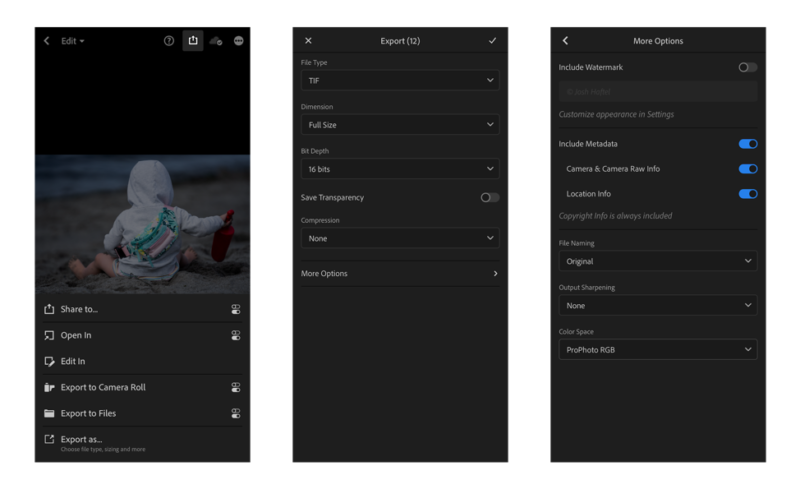 Finally, as a minor bonus, Lightroom for Windows, Mac, Android, ChromeOS, and iOS all received an update that lets you create a shared album, add photos to that album, or invite others to contribute, a feature that was previously limited to Lightroom on the Web.

To read up on all of these updates—or see a full list of bug fixes and updates to camera and lens support—head over to the Adobe website.

10 Easy Macro Photography Ideas You Can Try at Home

Nikon Confirms that the Z50 Does NOT Have Image Sensor Cleaning