Portrait photographer and YouTuber Manny Ortiz recently set out to compare the new Canon EOS R5 against his go-to workhorse, the Sony a7R III. But in addition to doing a general side-by-side usability comparison, he was looking at one thing in particular: dynamic range.

Ortiz is a Sony shooter these days, but he started out on Canon DSLRs and only switched because he wasn’t getting the flexibility he wanted out of Canon’s files with the 5D Mark III. Sony’s cameras, menu and other quirks aside, allowed him to recover highlights and shadows where Canon’s didn’t.

But with the release of the EOS R5, Manny wanted to see if Canon’s sensor technology has finally caught up to Sony in real-world shooting situations. So he went out on two different shoots, put both cameras through their paces, and then brought the files into Lightroom to see how much shadow and highlight detail he could recover.

You can watch the full video up top to see the shoots in action, or scroll down to see the images for yourself. The Before and After shots show SOOC followed by a version with the shadows cranked all the way up and the highlights all the way down; the final side-by-side comparison shows two very similar images which were both edited in the same way.

Canon Before and After 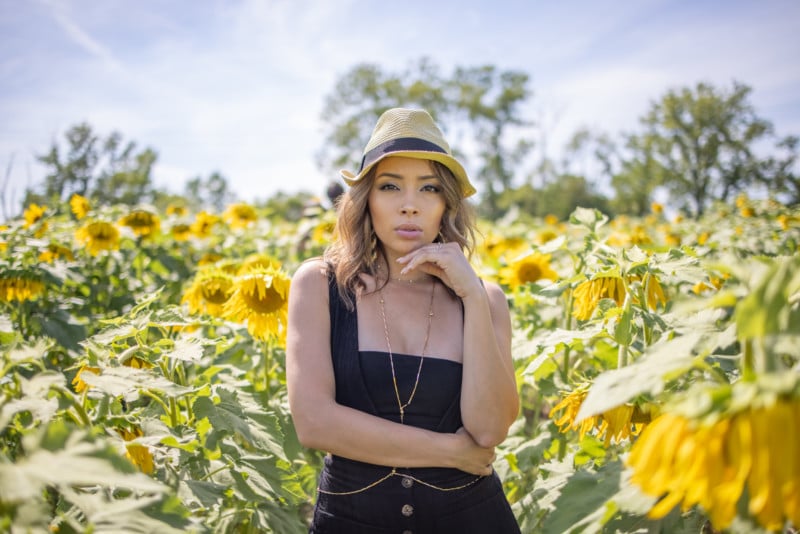 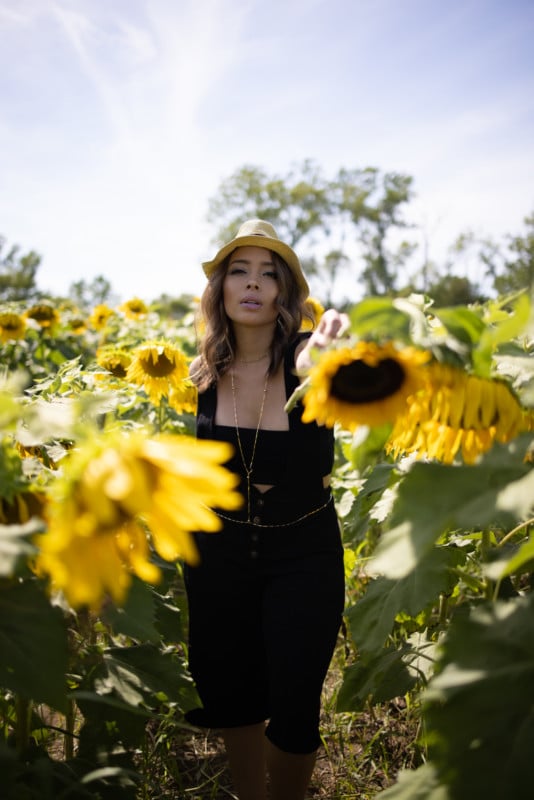 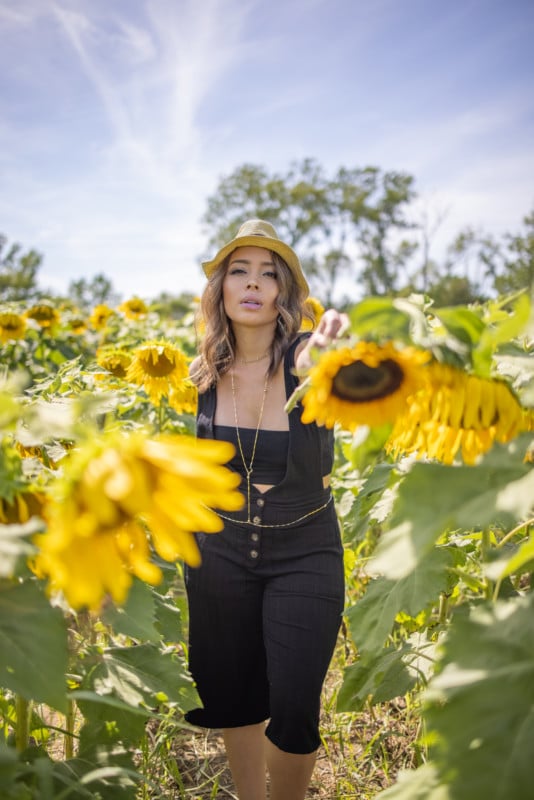 Sony Before and After 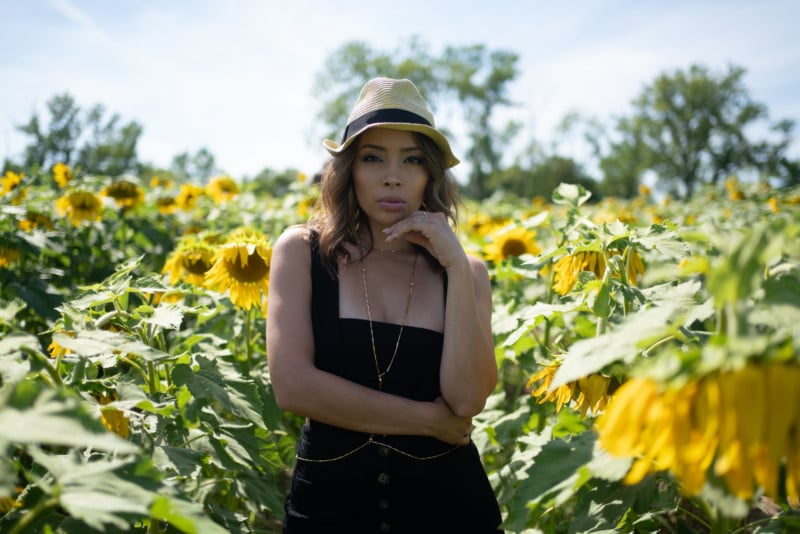 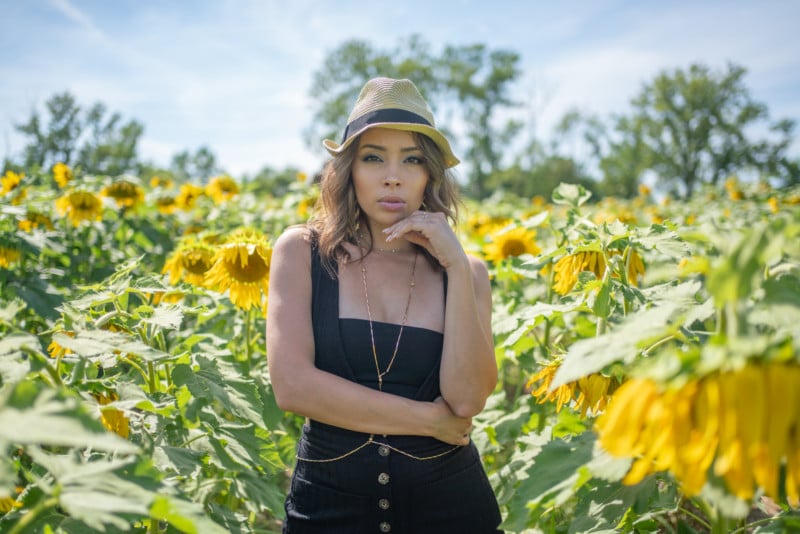 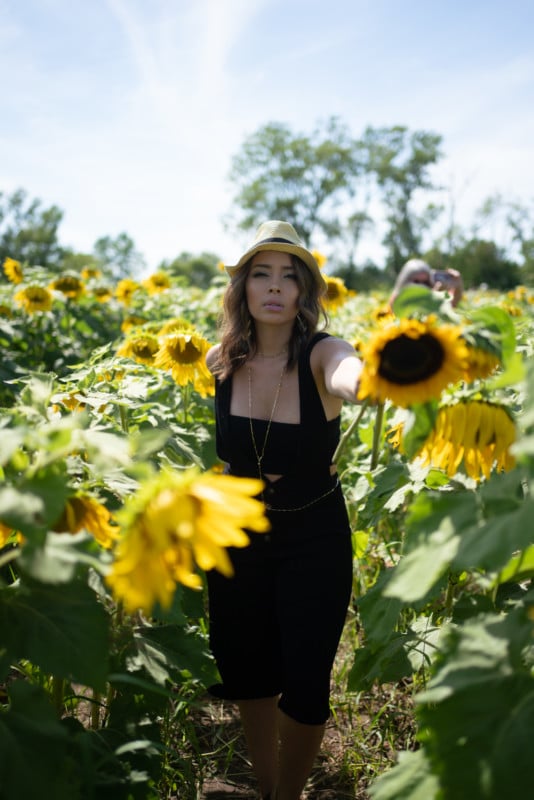 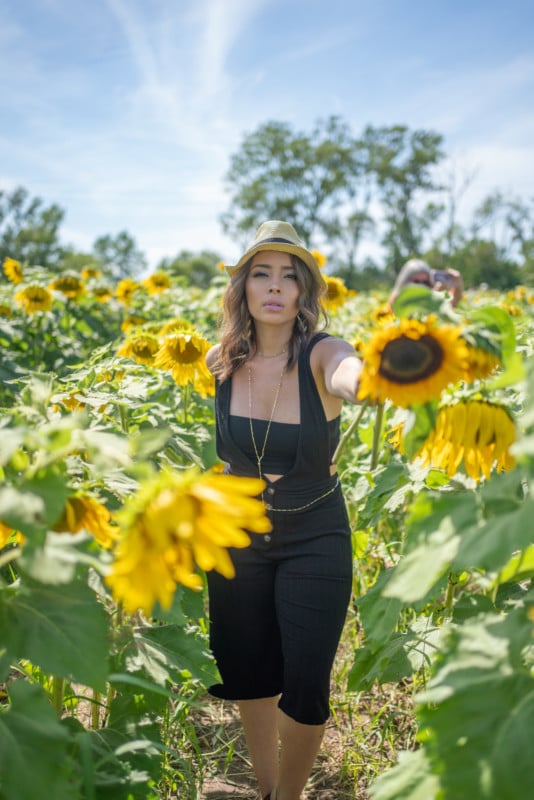 The good news, at least according to Manny, is that he simply couldn’t tell the difference between the files coming out of these 40+ megapixel cameras, at least in terms of dynamic range. In other words: Canon’s sensor technology has well and truly caught up to Sony.

To be clear: we’re talking about a real-world, humans will notice it comparison not a Photons-to-Photos dynamic range test of both sensors. Then again, if you check out PtoP’s tests, you’ll see that these two cameras are, indeed, neck and neck, and the R5 outperforms pretty much every older Canon camera, including the original EOS R.

To dive deeper into this comparison, see both cameras in action, and hear Manny’s thoughts on everything from dynamic range, to color science for skin tones, to the vastly improved AF performance of the Canon EOS R5 and how it pretty much matches the Sony, check out the full video up top.

Image credits: All photos by Manny Ortiz and used with permission.

Is There Anything Nikon Can Do to Keep Up With the Competition?

This SLR Camera Was Made for Wildlife Photography a Century Ago