A report by Digital Camera World earlier this week initially claimed that Canon was ditching JPEGs, replacing them with 10-bit HEIF files in the upcoming Canon 1D X Mark III, and possibly beyond. And while Canon eventually clarified that they are not getting rid of JEPG, the format may be (ought to be?) on its last legs.

The so-called “High Efficiency Image File Format” is a more efficient image format based on “High Efficiency Video Compression” or H.265. It rose to industry prominence in 2017 when Apple actually did ditch JPEG in favor of HEIC—the file name Apple uses for HEIF images captured by iPhones—because the format allows you to store twice the data as JPEG without increasing the file size. Additionally, HEIF supports up to 16-bit color, whereas all JPEGs are 8-bit.

Which brings us back to Canon. 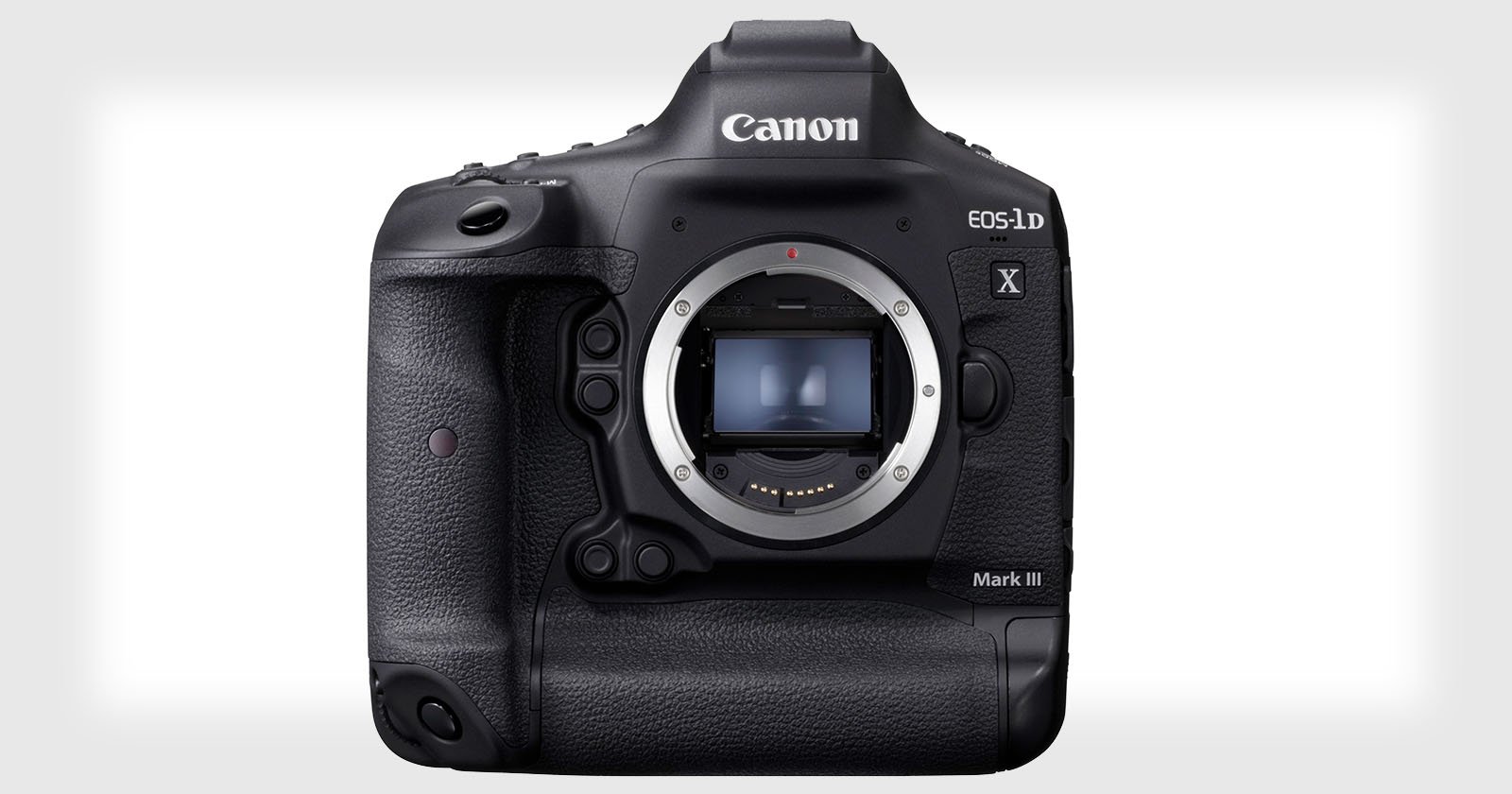 The DCW report drew an understandable conclusion based on a statement by Canon UK product intelligence specialist David Parry, who said that Canon had “moved on to HEIF files” during a 1D X Mark III product briefing.

Once the news started gaining traction, Canon clarified that they “have no plans to abandon JPEGs just give users a new image option,” but this begs the question: why would someone shoot 8-bit JPEGs when they could capture more data at a similar file size with a 10-bit HEIF?

Google ran into this head-on earlier this month, when it was discovered that the iPhone’s original resolution HEIC files were so small they were getting around Google Photos’ limited storage parameters, allowing iPhone users to store unlimited full-resolution files on the service for free—a feature that was “exclusive” to Pixel users, and that Google was quietly doing away with. 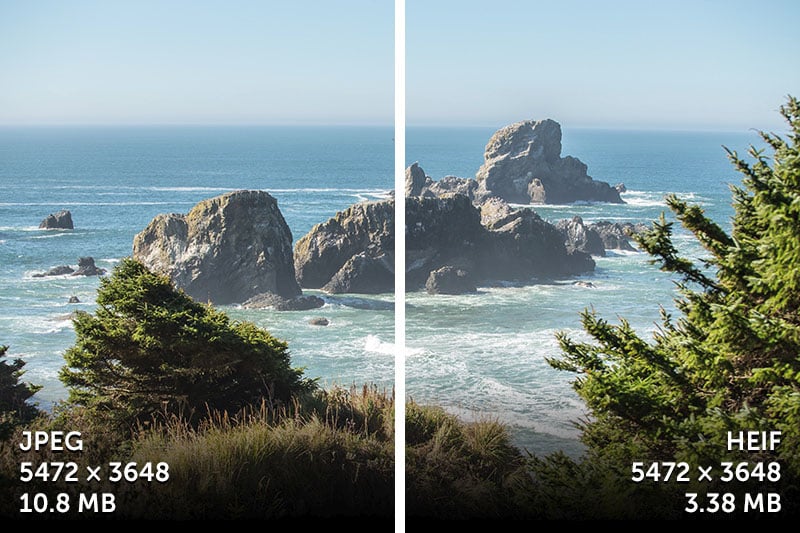 DCW’s James Artaius drew the same conclusion after hearing from Canon that JPEG would still be around. Thanks to Apple, the format has enjoyed widespread adoption by developers for both Windows and Mac, so there are no longer any major compatibility issues. In Artaius’ own words, “with JPG being made quite redundant by HEIF, there is little practical point in actually using it.”

We would love to see this technology adopted by other brands, and wouldn’t be surprised if that happens sooner rather than later. Apple got the ball rolling two years ago, and now that the world’s largest camera company is embracing HEIF, we can only hope that it will be the format that JPEG 2000 and Google’s WEBP and every other “JPEG-killer” never quite managed to become.