The EOS M line might have some internal competition. According to Canon Rumors, a good source has told them that Canon is actively developing a crop-sensor EOS R, though it may be some time before we see the results IRL.

We know precious little about the camera right now. All the source revealed is that the camera is “in active development,” that it would probably arrive sometime in 2021 due to the company’s laser focus on expanding its RF lens lineup, and that Canon will not be making crop-sensor “RF-S” lenses the way it has made EF-S lenses for its DSLRs.

This last piece is particularly intriguing, and leads Canon Rumors to speculate that Canon is only planning to release high-end crop sensor EOS R cameras that would be equivalent to something like the Canon 7D Mark II or the Nikon D500. This would allow Canon to keep the EOS M around as an entry level series, while all RF mount cameras remained decidedly “professional grade.” 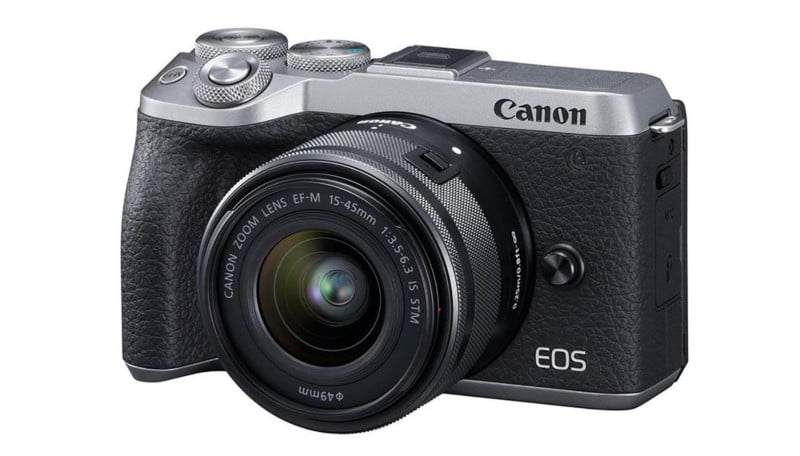 The news of a forthcoming crop-sensor EOS R is unsurprising—Nikon already released the Z50, after all, and Sony has the a6000 series. What’s surprising is that Canon might not use this opportunity to replace the EOS M lineup. As painful as that would be for some users, it would make business and R&D sense to consolidate its product lines in order to focus lens development on fewer mounts.

After all, Canon has already made it clear that EF lenses are not a priority; how much less so EF-M?

Of course, for now this is all speculation. All we know with a reasonable amount of certainty is that an APS-C sensor EOS R camera is definitely in the works. Whether or not that camera will be the first of many and eventually replace the EOS M lineup is still very much up for debate.

Lightroom Hack Unlocks All Fujifilm Film Simulations Regardless of Camera

How I Photograph the Milky Way with Medium Format Film