A newly discovered Canon patent illustrates the lengths that companies are considering when it comes to cooling the latest and greatest camera gear. In this case: a detachable fan that replaces the optical viewfinder of a 1D X-like DSLR.

The patent was unearthed by Canon News, who speculates that it may have been something the company thought up when they first began developing the 1D X Mark III. With its ultra-fast frame rate (20fps mechanical or electronic) and high-end video features (10-bit 4:2:2 4K video), the camera creates a lot of heat, and this might have been one way they considered cooling it during Live View shooting.

If that’s the case, they obviously never ended up using it, but the idea is still intriguing. Since it attaches where the viewfinder’s eye piece goes, it doesn’t really add any bulk to the camera. Here’s a closer look at the schematics, followed by a description from the patent itself: 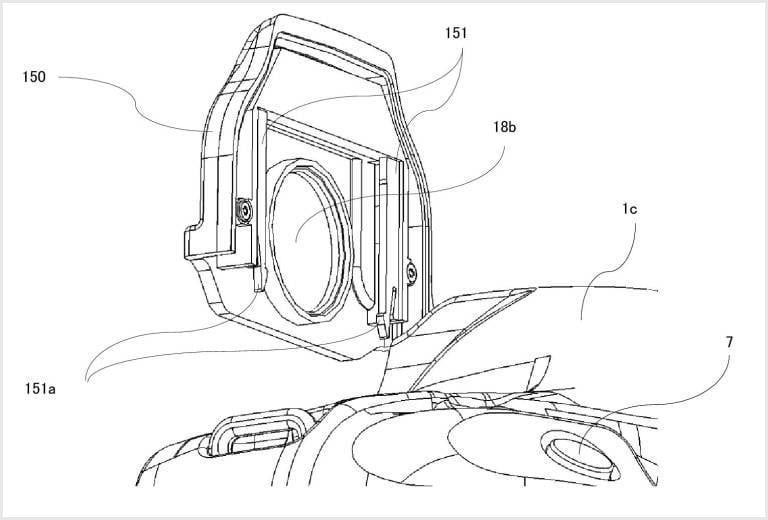 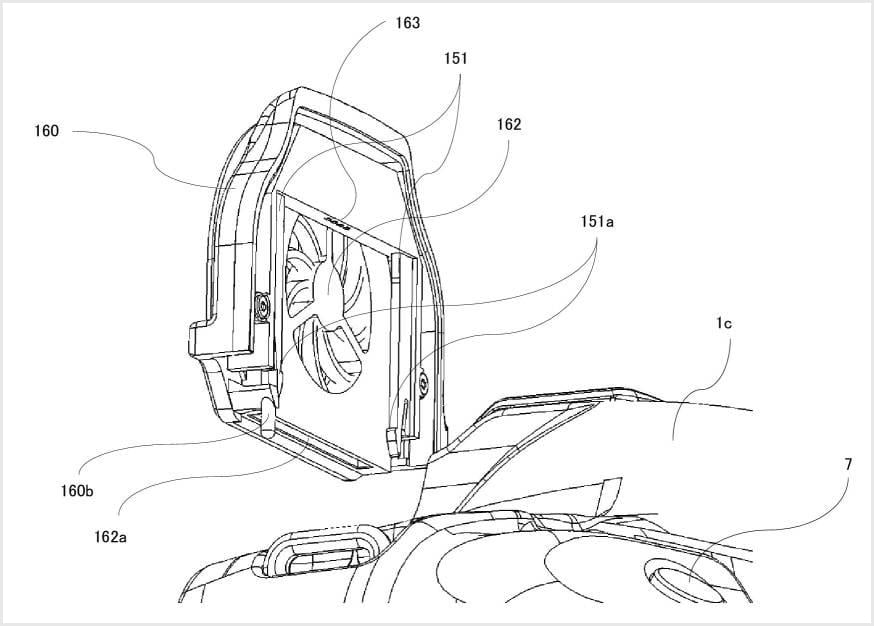 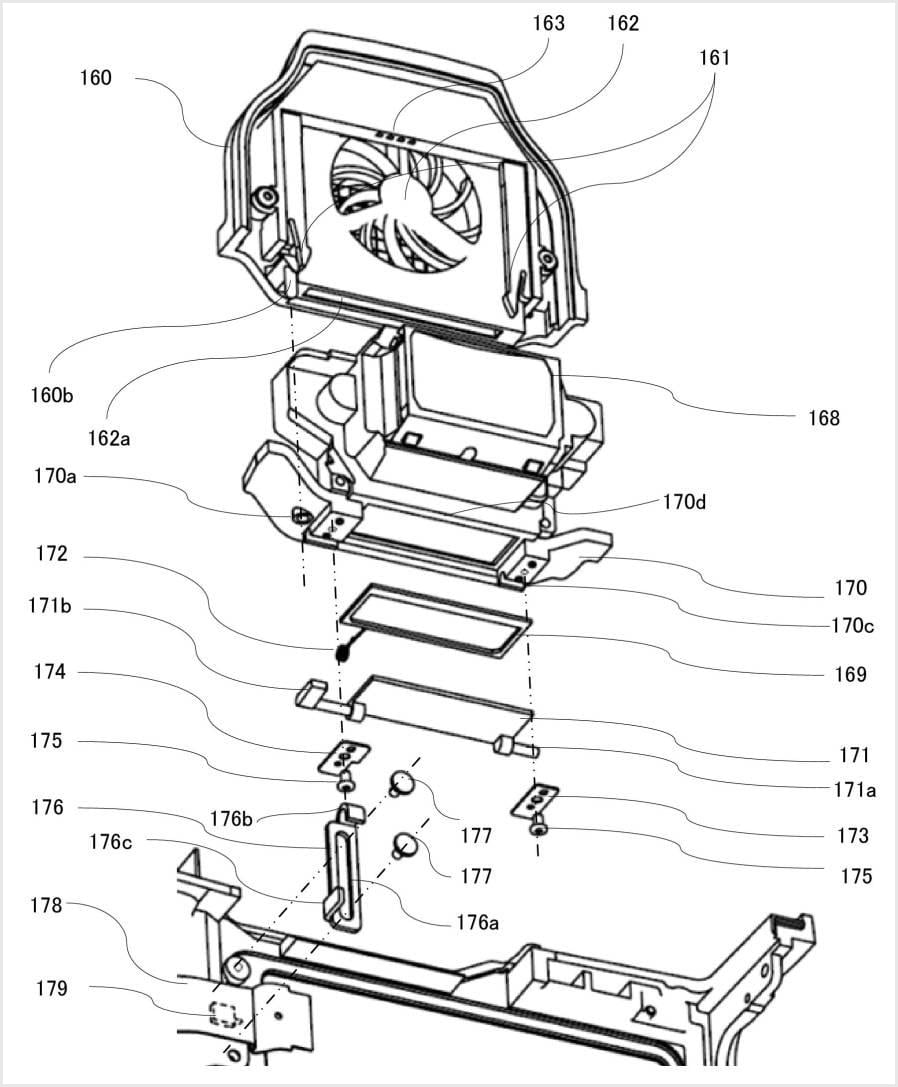 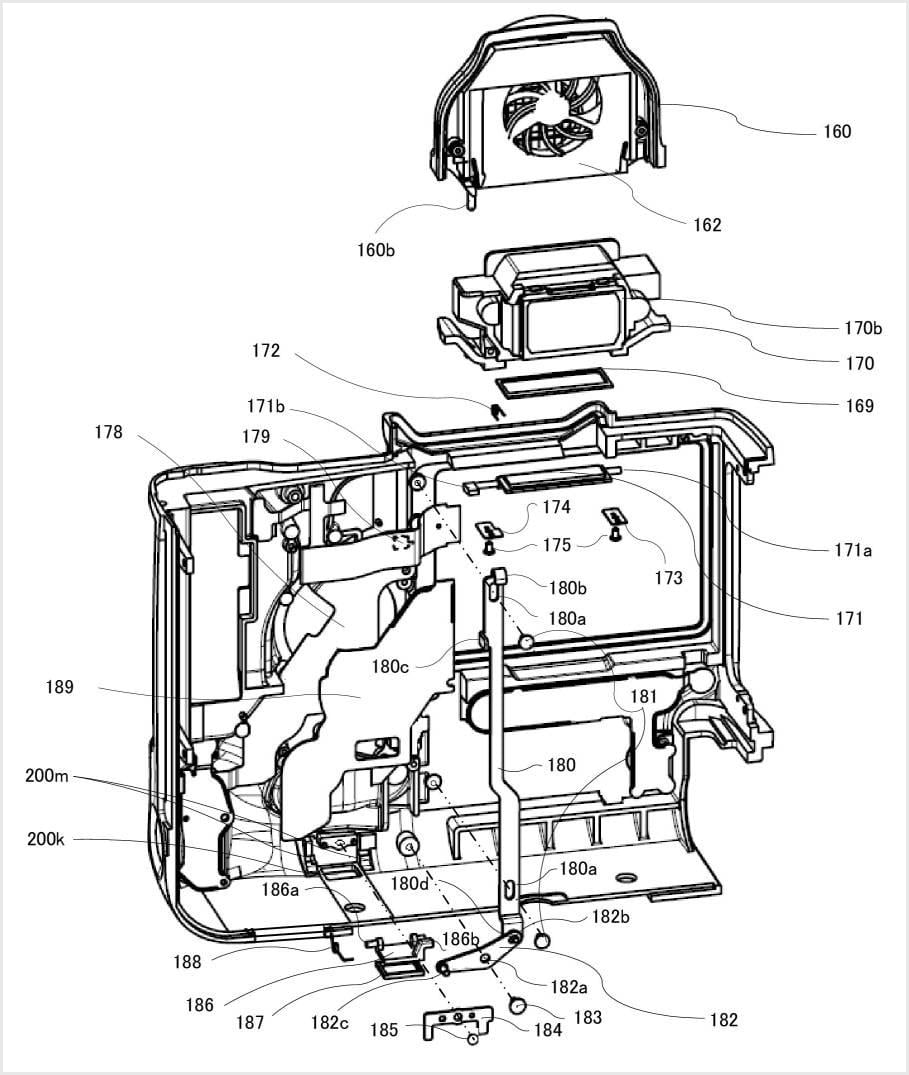 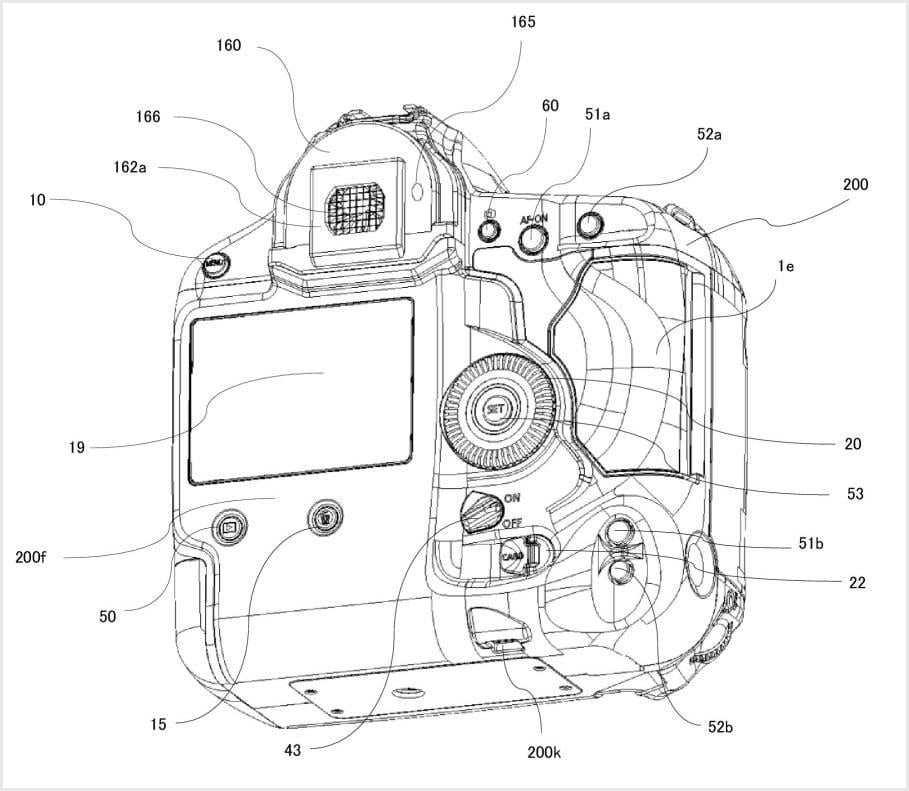 Our only real question is: would this even work? In order to be effective, it seems that the fan would to replace a whole section of the eyepiece, making this a semi-permanent solution that couldn’t be swapped out in the field. It’s a strange idea that’s either innovative, or just plain weird. Regardless, something tells us this particular patent will never see the light of day.

A Perfect Camera for Dad