So far, Canon has released only two ultra-fast primes for the full-frame mirrorless RF-mount system: the 50mm f/1.2 and two versions of the 85mm f/1.2. But judging by a recent patent filing, Canon has at least a couple more f/1.2 lenses in the works, and is even toying with the idea of a 18mm f/1.0.

The Japanese patent application was uncovered by the folks over at Canon News, and it describes four very fast ulra-wide angle prime lenses in all:

These are some pretty crazy lenses the likes of which we’ve never seen before from one of the big manufacturers. To put that wide of an aperture on lenses at these focal lengths would be quite the optical achievement and the kind of thing astrophotographers would climb over one another to buy. 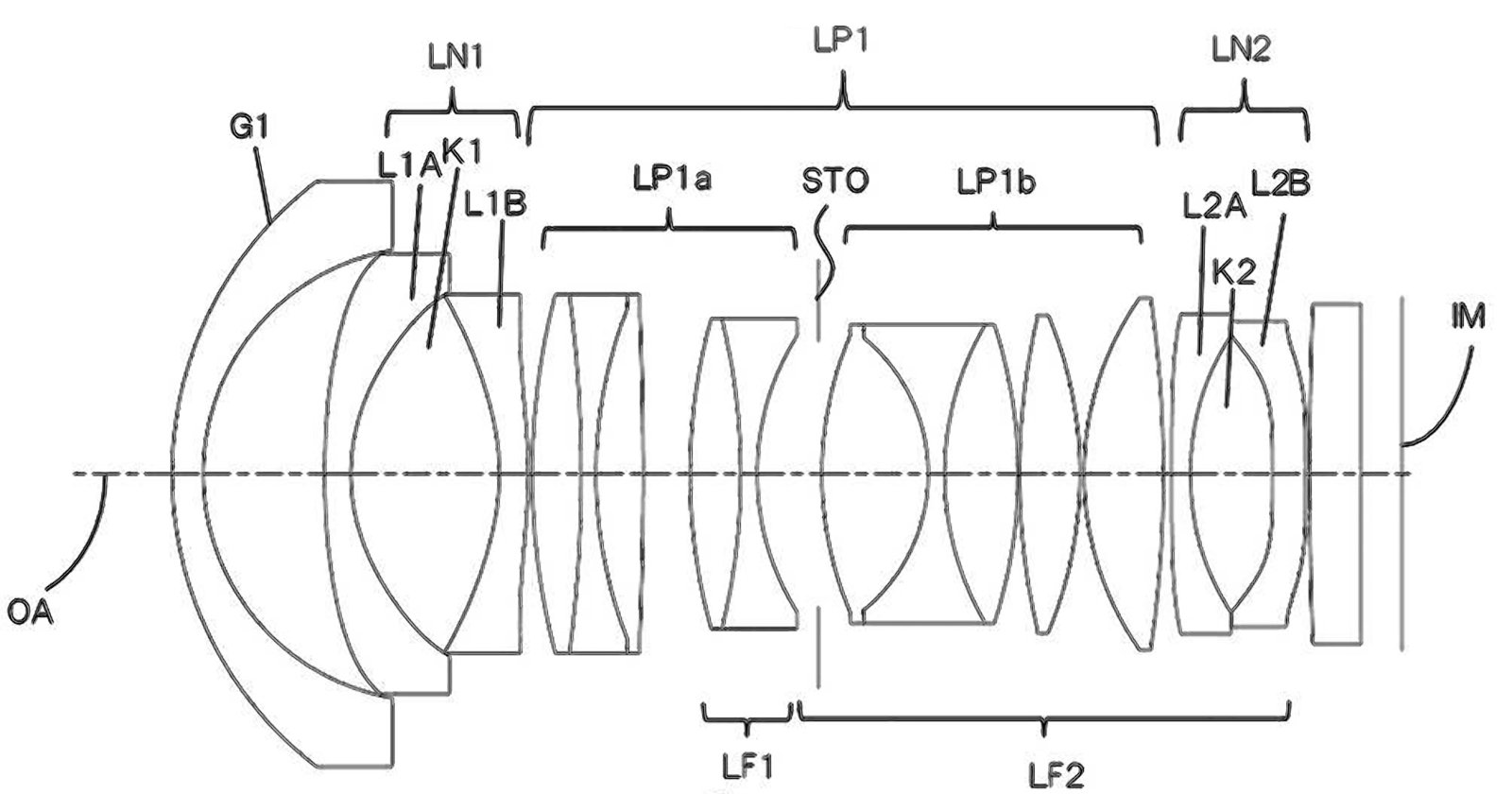 As Canon News points out, the craziest lens of the bunch, the 18mm f/1.0, is almost wholly impractical as it’s described as having a back focus distance of just 5mm. Since the RF mount’s flange distance is 20mm, the rear element of this lens would poke out from the mount a whole 15mm (0.6 inches)… and the total length of the lens is listed as 150mm, or nearly half a foot long.

The rest of the lenses described are a bit more feasible, though they would all have to be quite large in order to achieve the desired maximum apertures.

What do you think? If any of these lenses came to be, would you run out and grab them? And how much do you imagine a crazy lens like the 18mm f/1.0—which would require a rear lens cap at all times—would actually cost? Let us know in the comments.

Olympus is All In on Micro Four Thirds, Says ‘Full-Frame Isn’t for Everyone’