The Fuji GF 45-100mm f/4 is the major lens announcement of the night: a standard zoom for the medium format GFX camera system, with a full-frame equivalent focal range of 36-79mm and an equivalent depth of field of approximately f/3.2. 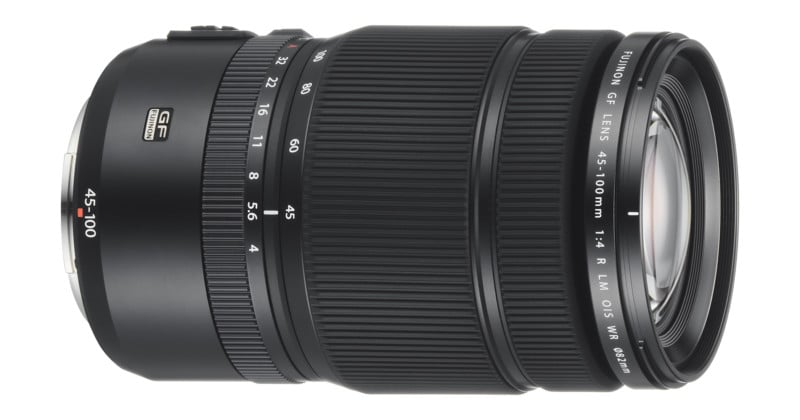 Optically, the lens is made up of 16 elements in 12 groups, including 3 aspherical elements, 1 Super ED element, and 1 ED element that work together to keep chromatic and spherical aberration at bay. It uses an internal focusing system driven by a linear motor, and comes equipped with 5-axis, 5-stop image stabilization so you can comfortably shoot it hand-held. 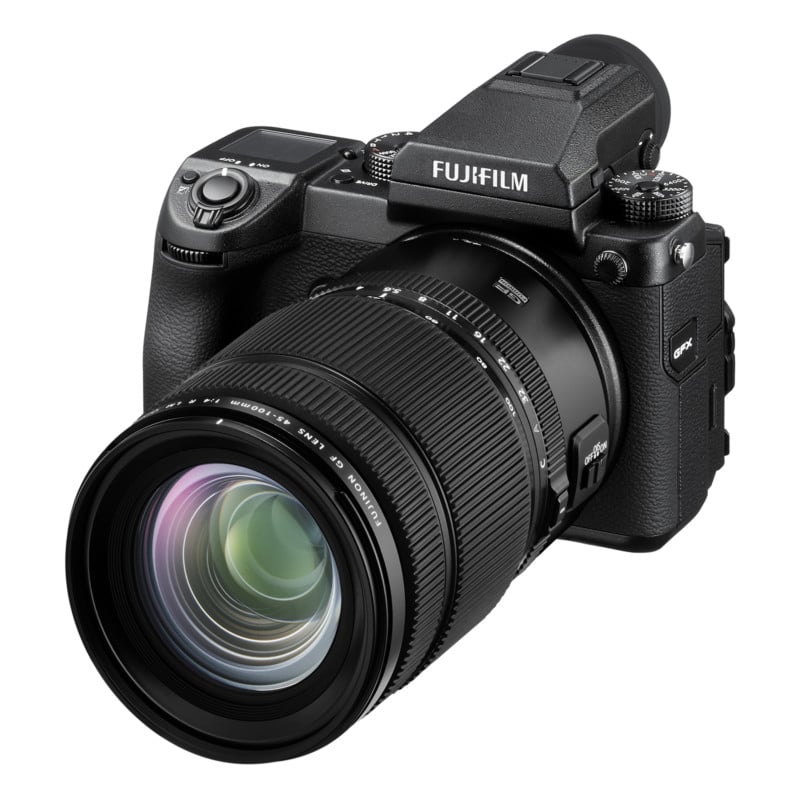 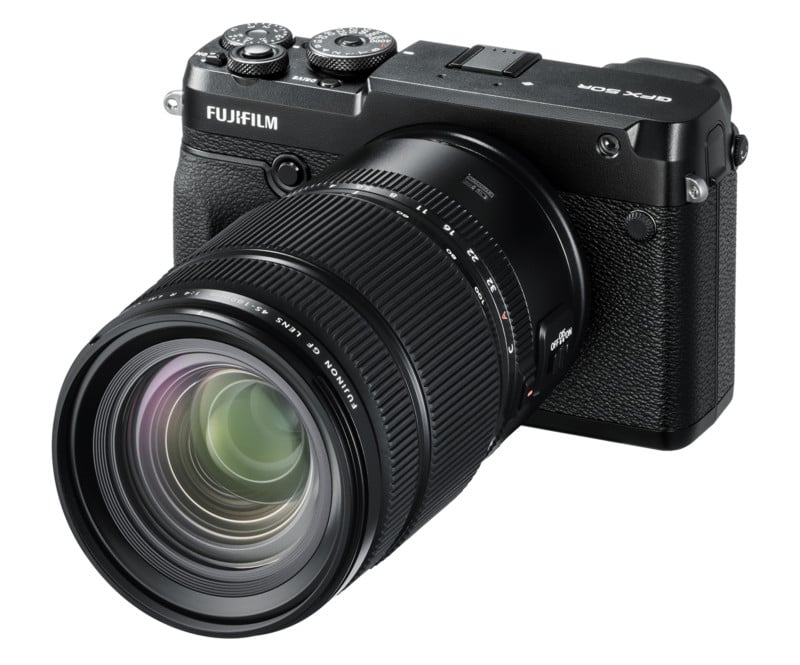 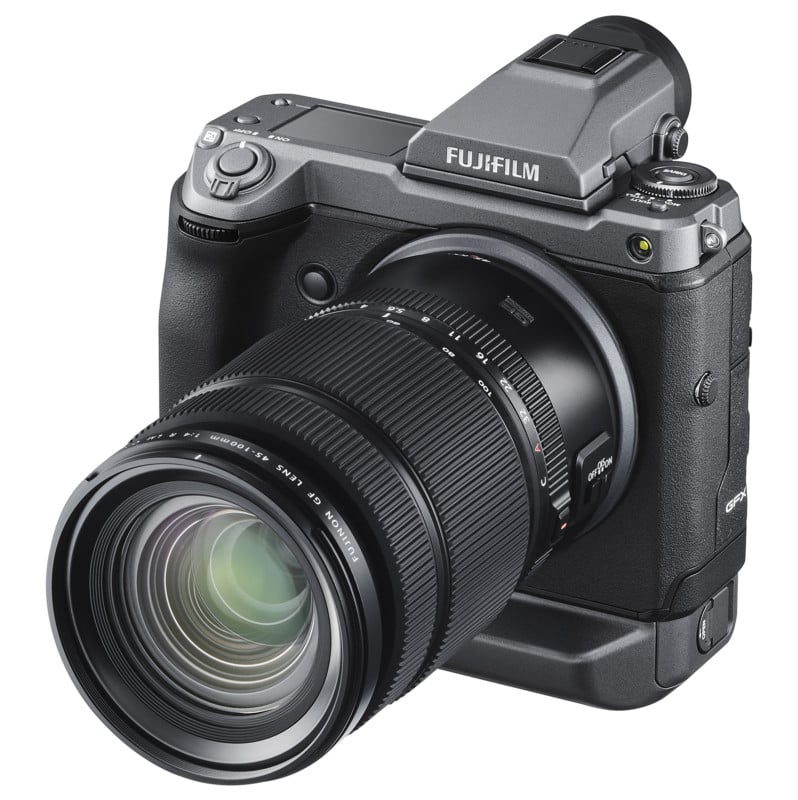 The Fujifilm GF 45-100mm f/4 R LM OIS WR will begin shipping in “late February 2020” for $2,300, and we expect it to pop up for pre-order within the next few hours. To learn more about this lens, head over to the Fujifilm website.

We don’t know much about either lens, other than the fact that Fuji plans to make them both.

Both will make good additions to the lineup, but the 80mm lens is the one that really caught our eye with that f/1.7 aperture. If you’re keeping track, this will be the fastest GF lens in the lineup once it officially launches.

Unfortunately, Fuji didn’t reveal any further specs, nor did they mention an expected announcement date date or price for either lens.