Google today announced the new Pixel 4 and Pixel 4 XL smartphones, the first generation of Pixel phones to boast more than one camera.

Both phones feature a 12.2-megapixel f/1.7 main camera and 16-megapixel f/2.4 telephoto camera on the back, and on the front is an 8-megapixel selfie camera. The dual-camera system is one camera short of the triple-camera system found on the new iPhone 11 Pro, which also has an ultra-wide-angle camera. 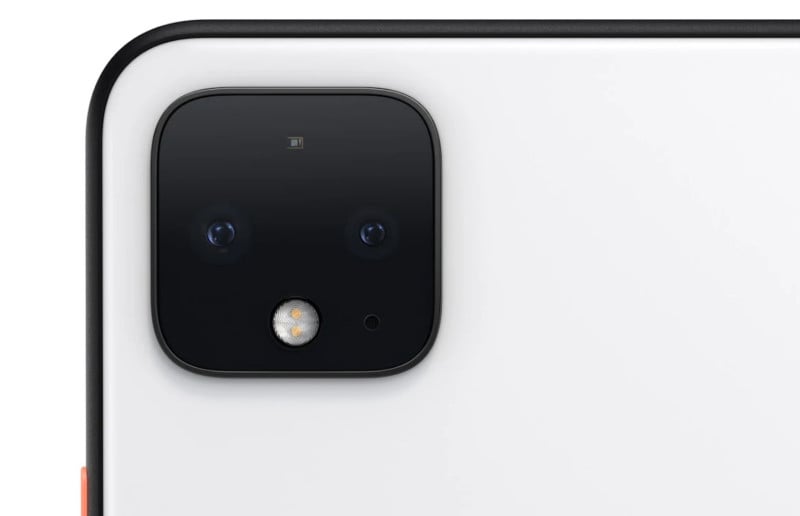 Like the Pixel 3, the Pixel 4 cameras offer a “Super Res Zoom” 8x digital zoom that Google claims is near-optical quality. 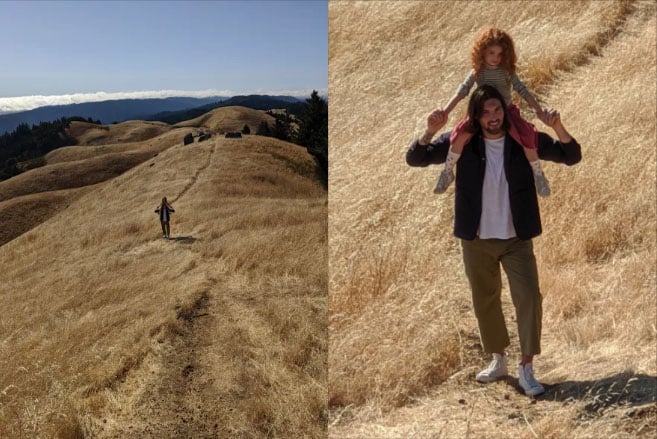 And also like the Pixel phones before it, the Pixel 4 phones lean heavily on computational photography. Powered by its Pixel Neural Core, the phone can render skin tones and colors accurately in difficult environments, achieve great exposure and focus in bright and low-light situations, and track things like faces and motion.

Portrait mode has been improved, and the camera’s “brain” can more accurately distinguish between things like hair and backgrounds. A Frequent Faces feature lets you select certain people who you’d like to optimize photos for, and the phone will try to ensure that those subjects are always smiling, not blinking, and in focus when you’re shooting photos containing multiple people. A Dual Exposure feature in the camera allows you to shoot better portraits with strong backlighting — users can brighten the exposure of subjects while darkening the background, avoiding the problem of blown-out backgrounds and silhouetted subjects. The feature is handy for nighttime portraits as well, and there’s also an HDR+ feature that can help capture details in highlights and shadows of photos with extreme lighting.

Speaking of nighttime, the Pixel 4 phones have an Astrophotography mode that lets you shoot photos of “stars, planets, and galaxies.” The next generation of Night Sight also allows you to capture rich details and colors even while shooting in the dark. Other features of the Pixel 4 and Pixel 4 XL include a new Google Assistant, Quick Gestures (radar that senses your motion to control your phone without touches), face unlock, 5.7-inch and 6.3-inch displays (respectively), 2800mAh and 3700mAh batteries (respectively), 6GB RAM, up to 128GB storage, 2.84 GHz + 1.78 GHz 64-bit Octa-core Qualcomm Snapdragon 855 processors, a USB-C with 18W fast charging, and an aluminum frame with Gorilla Glass 5 on the front.

The Google Pixel 4 and Pixel 4 XL will be available in black, white, and orange starting on October 1st with price tags starting at $799 and $899, respectively, for the base 64GB versions. Pre-orders begin today.