While users were distracted by the new Pixel 4 and other gadgets debuted at this week’s Google event, the company quietly discontinued the Google Clips AI-powered lifelogging camera. After poor reviews and even worse adoption, it seems Google is giving up on the camera altogether.

Released two years ago this month, the Google Clips camera was an intriguing proposition: place it somewhere in your home, and the camera would use an AI trained by pro photographers to automatically detect when something noteworthy was going on, and record that moment. This promised to be lifelogging done right. No need to parse hundreds of gigabytes of footage, just set it and forget it—Google would handle the rest. 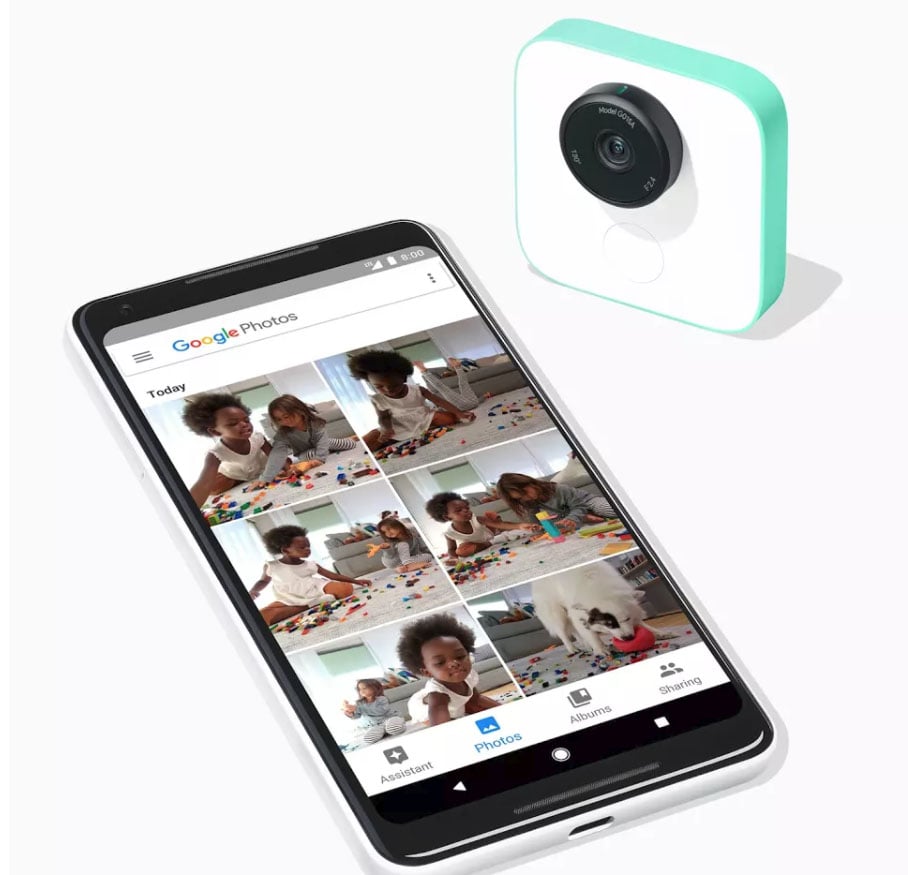 But the Clips cam turned out to be more intriguing in theory than practice. Reviewers and users alike reported that the camera was inconsistent, only rarely capturing anything worth keeping. Pair that with a $250 price tag and privacy concerns, and it seems not even Google could salvage the idea of an always-on “lifelogging” camera.

News of the Clips demise first appeared on 9to5Google, and was later confirmed in a statement to Engadget. A spokes person said that Clips cameras out in the wild will continue to receive support until December 2021—after that, the little AI-powered camera that could will officially go the way of Google+.

Timelapse Photographer Explains Why He Doesn’t Worry About Shutter Count

Anker Unveils First Ever ‘Made for iPhone’ Certified External Flash