Three years ago, I attempted a 365 Project. About 90 days in, I had to accept the fact that I wasn’t going to make it to 365 days, so I turned it into a 100 Day Project. I know that a 365 Project sounds pretty simple — take and post one photograph each day. My standards for the images I post on my social media are very high, but in the end, I had to accept the reality that I wasn’t going to strike gold each day. I really did try though.

Since I’m a portrait photographer, I’m always looking for an interesting face or a visually engaging interaction between people. But often I would go the entire day without seeing anything that I wanted to capture. Some days the only people I am really interacting with are my wife and daughter and I was hesitant to flood the project with endless family photographs. Not to mention, many family moments aren’t meant to be shared publicly. Sometimes I would walk the streets searching for a good image to photograph just to satisfy the project. But, I don’t think that obligation is the best motivation for photography. 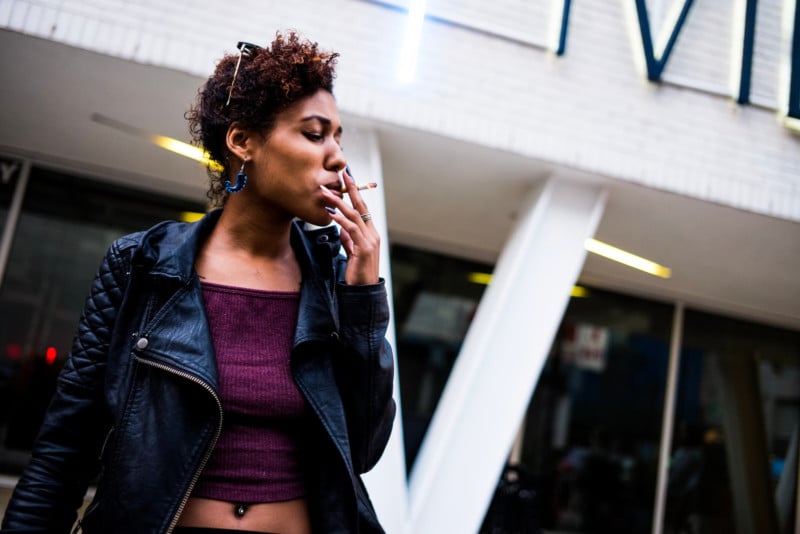 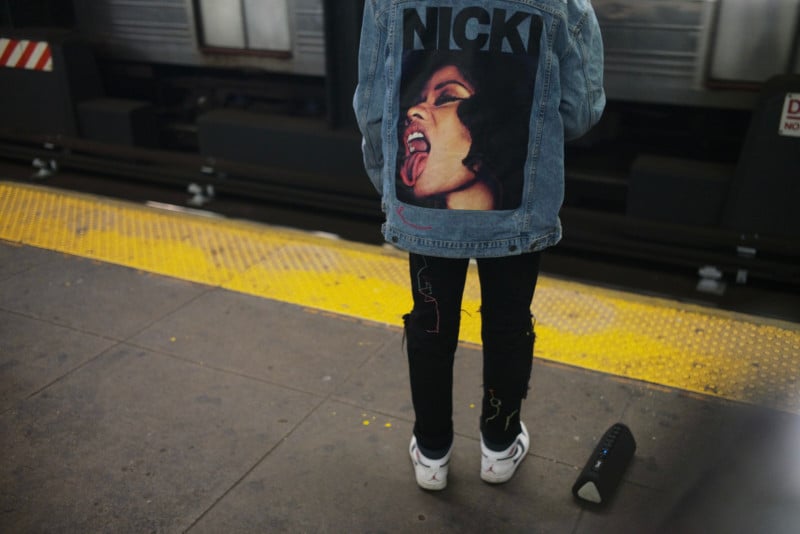 To further complicate matters, I also decided to capture all project images with a digital Leica M body. It’s a heavy camera that is a pain to carry around all day. It’s larger than many other mirrorless cameras. And, it’s expensive, so anytime I take it out of the house, I have to intentional about where I’m putting it down. One mistake and I’m out $7,000. I can’t tell you the relief I feel when I don’t take the camera with me.

Still, over the course of the 100 days, I did create several images that I really like — images that I might not have taken otherwise. By the way, some images from my original 365 can still be found on Instagram by searching the hashtag #100DaysofLeica. In 2019, I again decided to try the 365 Project. Sure enough, after a few months, I was ready to quit; just like before. Every one of my previous problems returned, along with a new one. I was posting the images to 2 Instagram accounts, Facebook and LinkedIn. It was overwhelming and time-consuming.

I was debating ending the project, but a few encouraging comments on Facebook inspired me to continue. But I had to make some concessions. 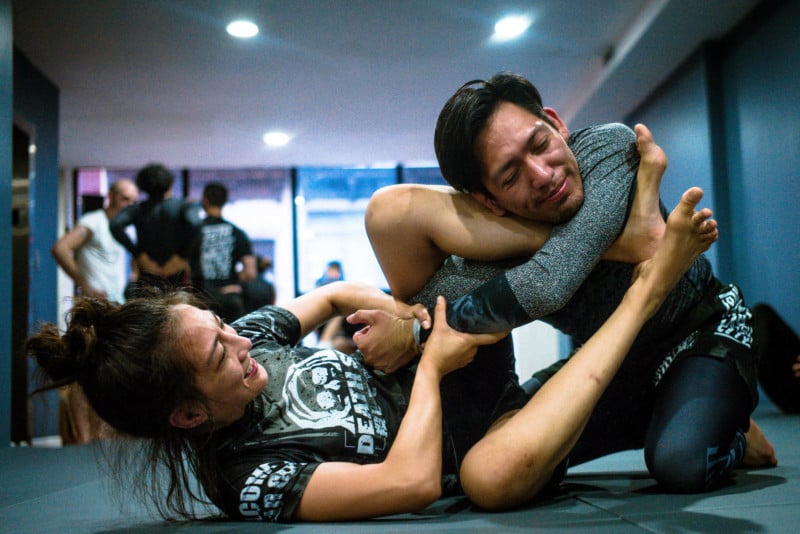 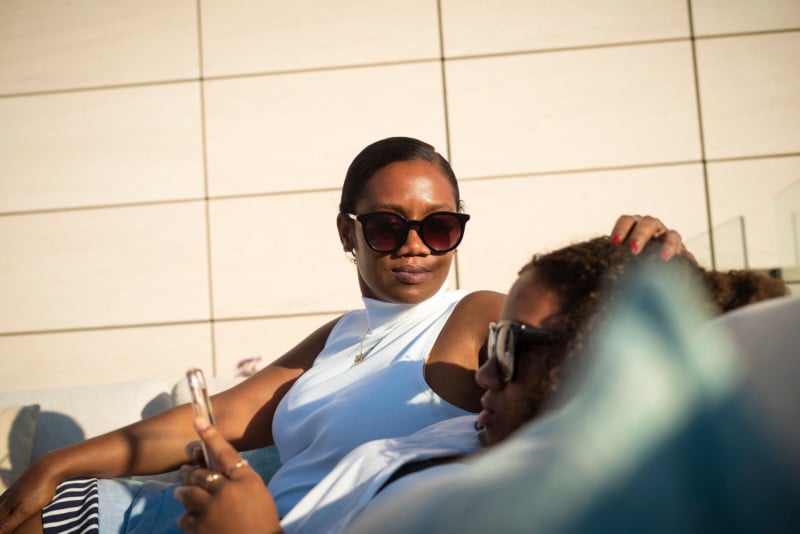 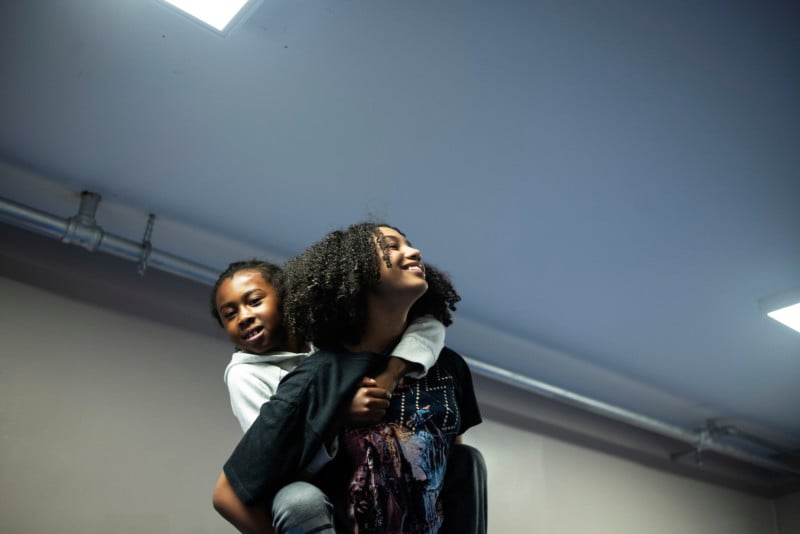 Only about 85% of the photographs from my 2019 project are of people. The rest are pictures of things, which are much easier to shoot. If I don’t have any interactions with people that I want to photograph, then I will photograph a subway train, or a rainy NYC street even though images such as those don’t really mean a lot to me. I post each day’s image to Facebook, but I only post the strongest ones to Instagram. I’ve eliminated LinkedIn from the process. This has greatly reduced how much time I’m dealing with the project each day. 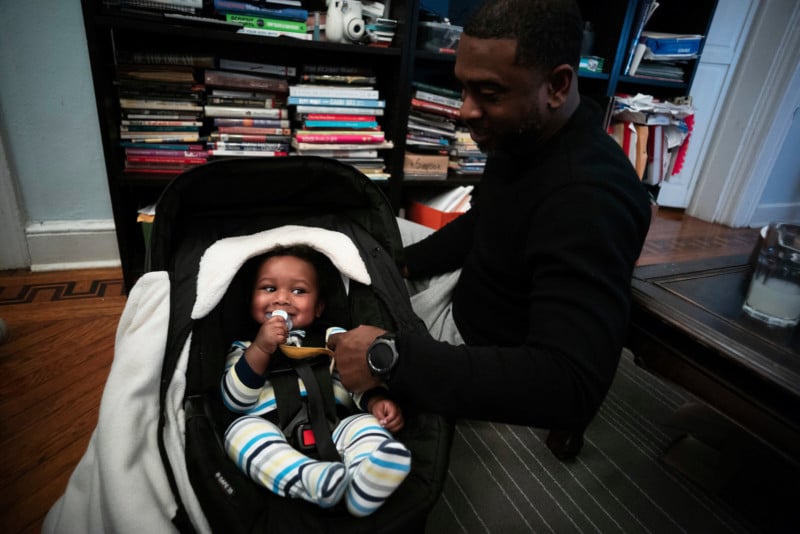 The biggest change I made was allowing myself to post images from my archive. In this manner, the project has evolved to being as much about posting an image a day as it is about creating an image each day. I’ve learned that posting from my archive frees up the shooting process in that if I capture an intimate family moment that I don’t want to post on social media, I can rest easy knowing that I did indeed create a new image this day, even if no one but me and my family saw it.

Every single image is taken with a digital Leica M body. I’ve been a Leica shooter since 2013, so I have quite a large archive of images and it’s nice to share those as well. (Incidentally, looking through my archives has convinced me that no camera produces stronger looking straight-out-of-camera images than the CCD-sensor-based Leica M9. I sold mine years ago, but I’ll be purchasing another sometime in 2020). 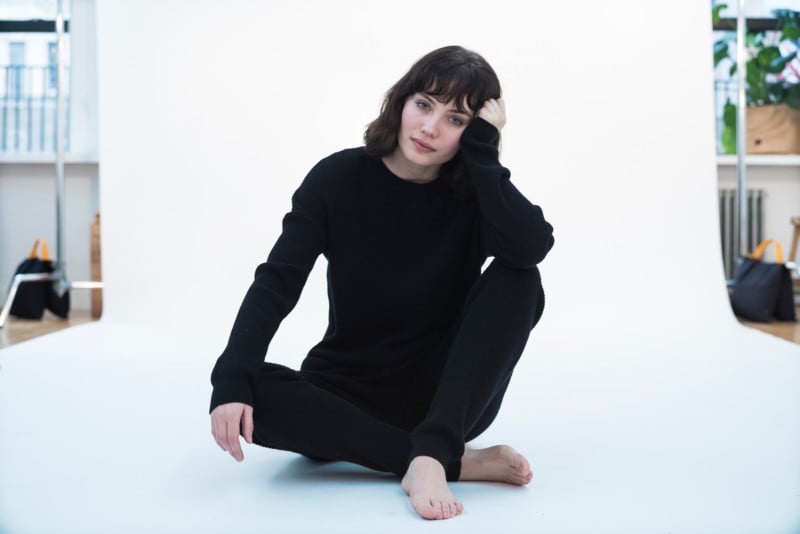 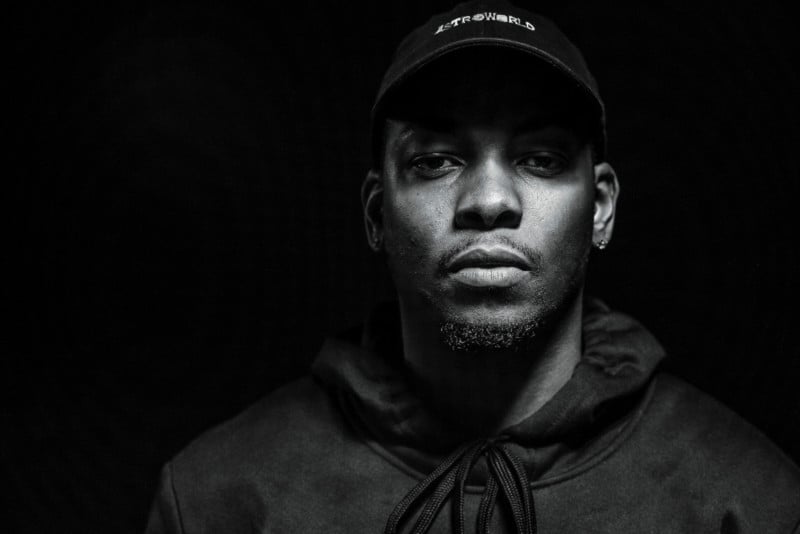 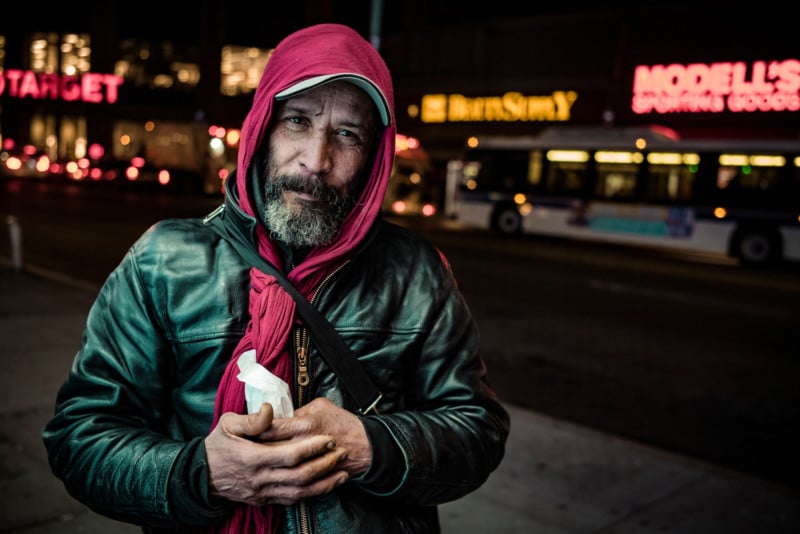 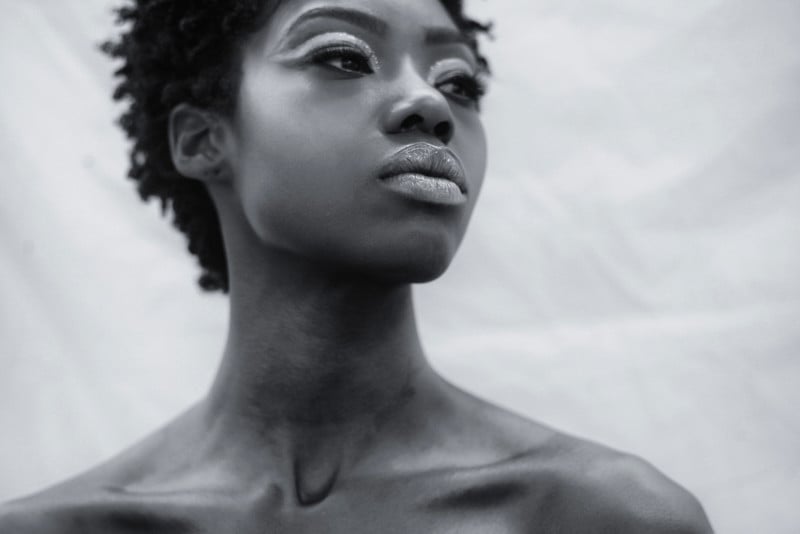 I’ll be continuing the 365 project for 2020 and I’d encourage others to do so as well. My own sister was inspired to create one of her own after viewing my postings each day. Her images are taken with an iPhone and pretty much every shot is of a thing or place. Most of her images aren’t meaningful to me. But it is her project and I think each person needs to define what their own 365 Project will be.

There are no rules. If the project isn’t making you happy, modify it. Or kill it entirely as I did the first time around. But it’s worth trying at least once. You may look back at the end of the year see a handful or more images that mean something to you now, or will mean something to you years from now.

About the author: John Ricard is a NYC based portrait photographer. The opinions expressed in this article are solely those of the author. You can find more of Ricard’s work on his personal website, business website, personal Instagram, and business Instagram.

Are You Leaving Your Children Printed Photographs?