When Alberta based photographer Meagan Elemans became a mother, she had no idea the toll that postpartum would take on her both her body and her emotions. But rather than bury these feelings and stay silent, she chose to use her skills behind the camera to capture this beautiful and difficult time in a new mother’s journey.

Thus was born a photo project called Postpartum Normalized: portraits of new mothers that seek to empower their subjects and frame the postpartum body as a beautiful and natural evolution of womanhood.

“Postpartum hit me really hard, and I felt really underprepared for the absolute chaos that included my fourth trimester,” Elemans tells PetaPixel. “I knew I had to do some kind of photo project where women can share and talk about the difficulties as they emerge into motherhood, and the beauty that is within their after-baby body. I wanted to showcase it as an evolution, and try and dispense of the myth that women need to ‘bounce back.’”

The results are perhaps best described as honest and intimate. Portraits that pay homage to a body that has been through so much and, ultimately, performed something akin to a miracle. 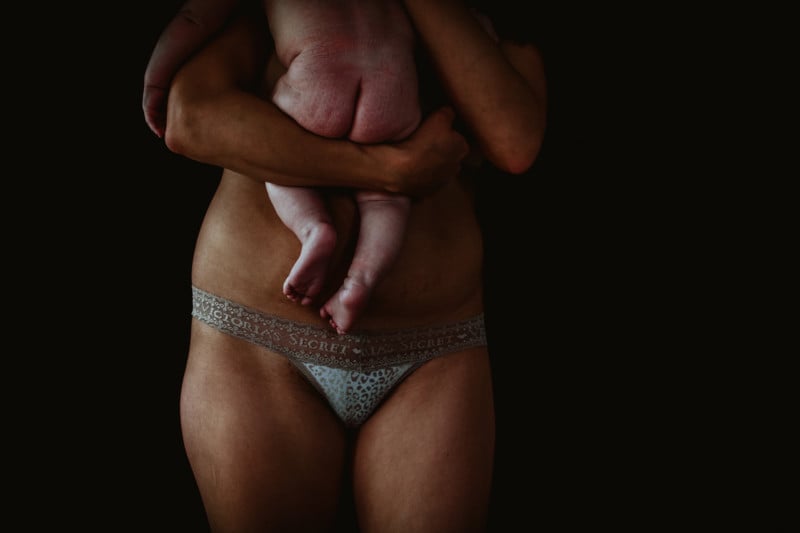 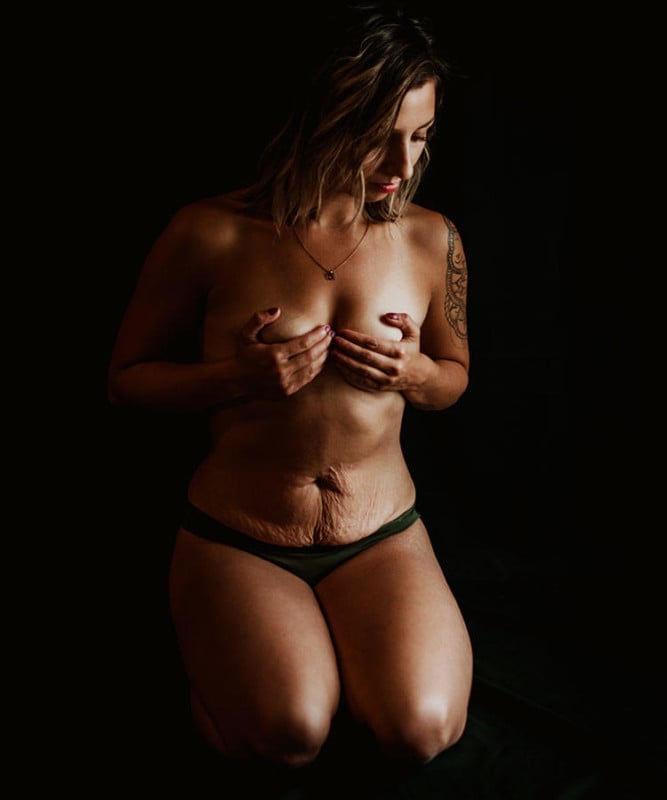 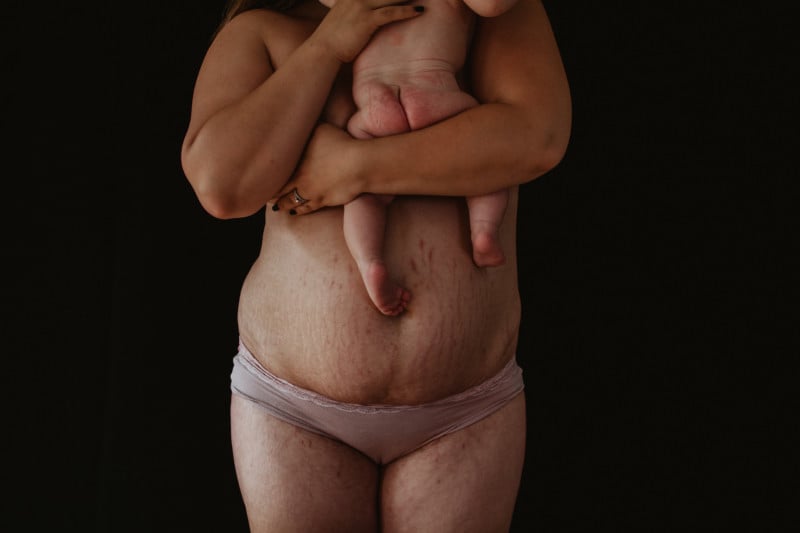 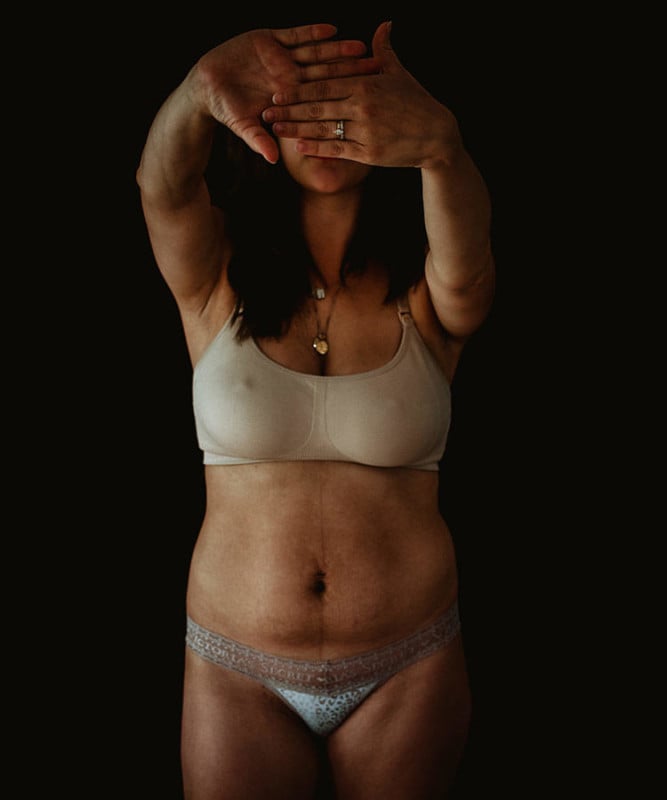 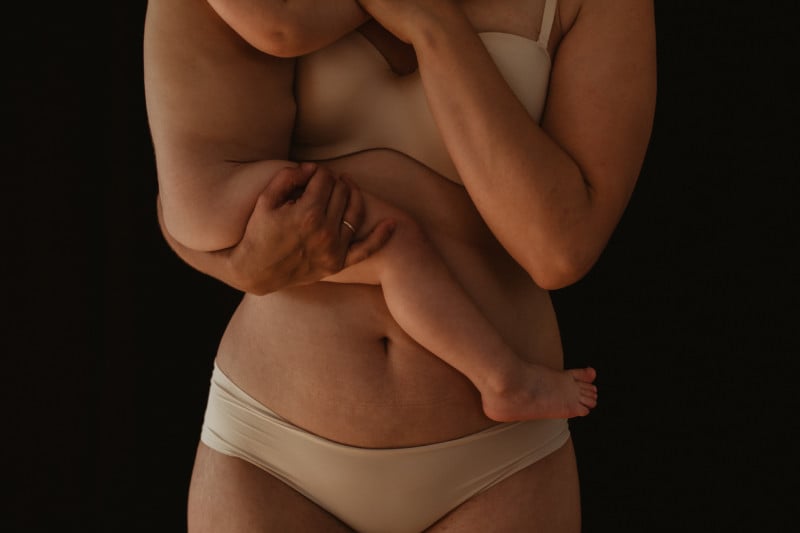 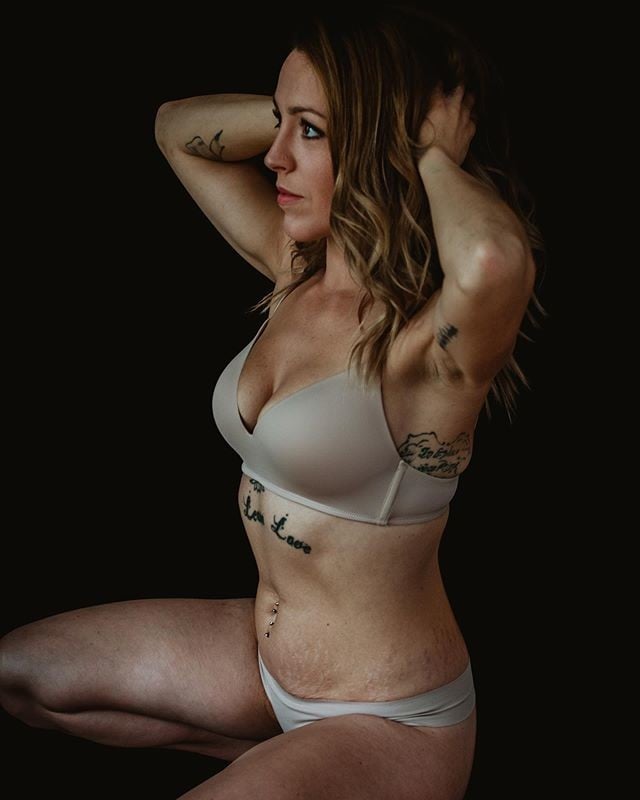 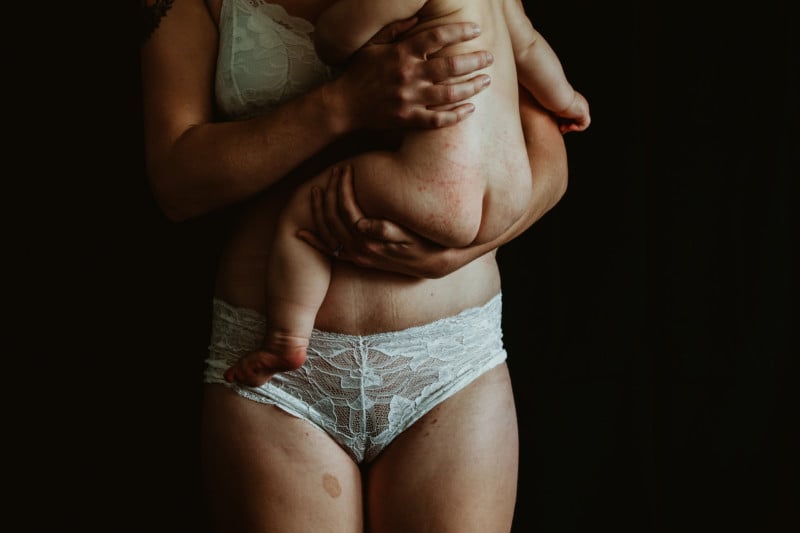 “This photo series is here to inspire you to remember to be grateful for your body. For all that it’s been through,” writes Meagan. “From growing a tiny human from seed, to delivering him/her earthside, to navigating the very challenging but also immensely rewarding time that is postpartum.”

Fortunately, it seems the photos have had exactly that impact. Speaking with The Bump, Elemans revealed that all of her subjects “feel lighter, and more in love with themselves afterwards. That it was a scary but ultimately rewarding experience.”

She hopes that these photos will inspire other new moms to think “Hey, I look like her. I deserve to take up space too. I matter too.”

Elemans has photographed almost 30 women for Postpartum Normalized so far, and you can see all of those photos by visiting the project’s Spark page or following her on Instagram.

Image credits: Photographs by Meagan Elemans and used with permission.

What Does a Photograph DO Anyways?