We’re not sure if adding airflow to various photography gear counts as “innovation,” but yet another Canon patent has been unearthed that shows just that. This time it’s not a DSLR or a lens, but a hybrid speedlight that Canon is planning to upgrade with on-board cooling.

In case you missed it, we recently reported on a Canon patent showing an eye-piece fan for a 1D X-like camera, which would add active cooling to a DSLR without increasing the camera’s size. Then, 24-hours later, it looked like Canon was developing a lens with a “vacuum” mechanism for sensor dust removal.

Now, another fan-based patent has surfaced, this time showing a hybrid speedlight that uses an integrated a fan below the flash head. 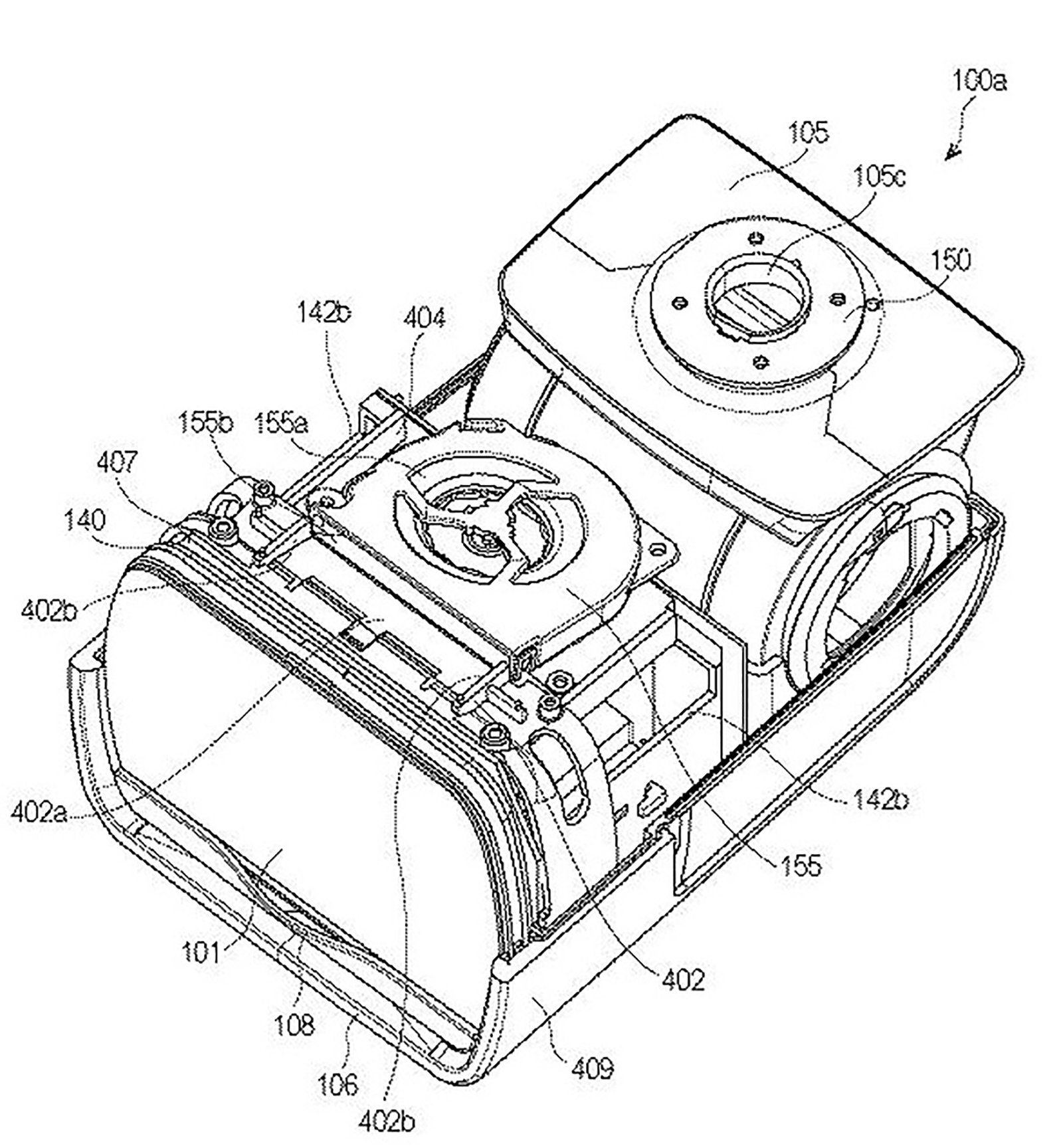 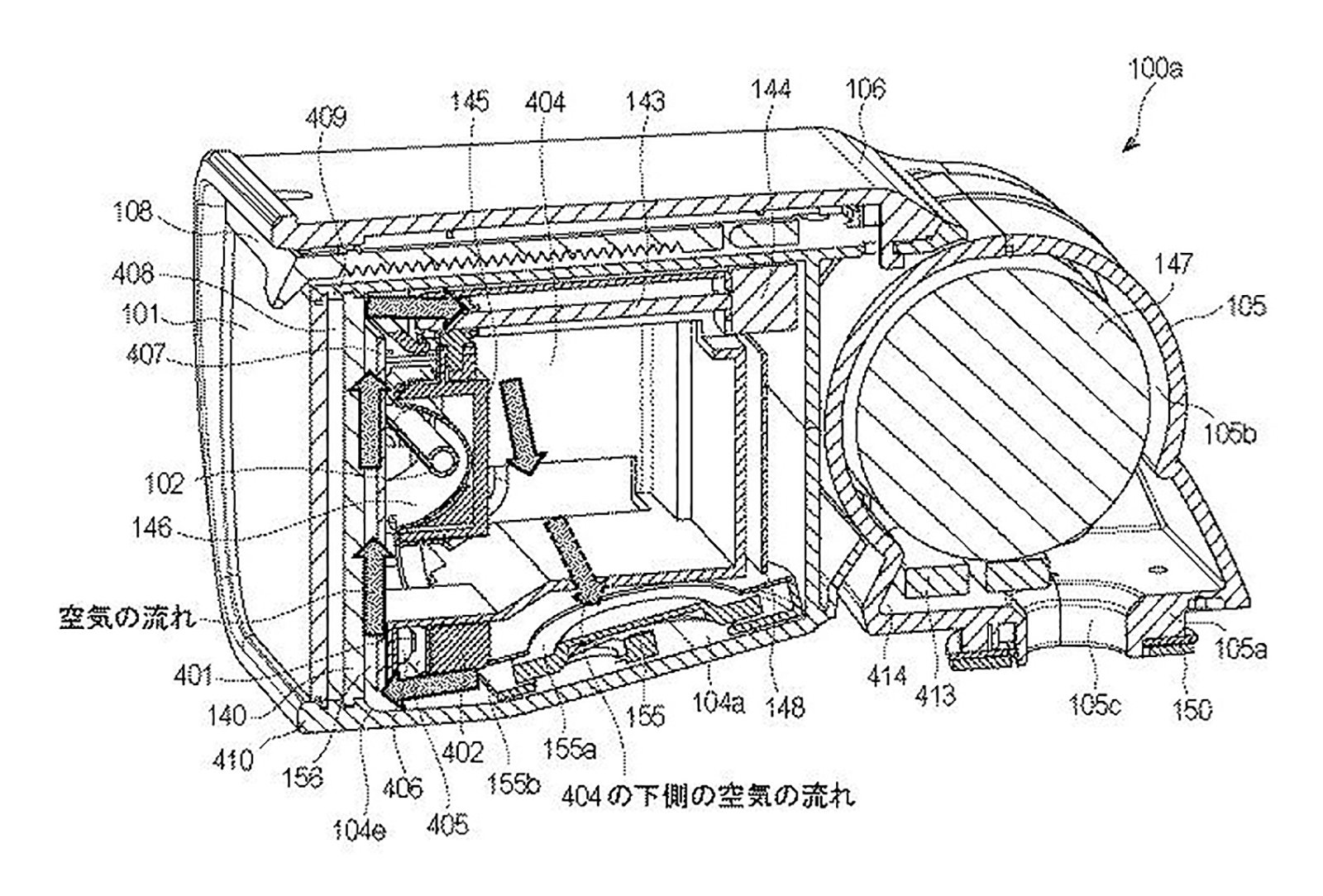 The Japanese patent application was unearthed by Canon News, and as you can see from the illustrations above, the fan is built into the underside of the flash head, where it can circulate air and keep both the flash tube and LEDs (probably more the LEDs) cool.

The patent doesn’t specify exactly why this fan is being added, but DPReview notes that it’s probably there to cool the flash when the LEDs—which are probably used for continuous light or as a modeling lamp—have been running for an extended period of time. Nothing like a little fan noise to spice up a portrait session…

Michael Sasser Talks About Dealing With Negativity in the Photo Industry

These Are the Highest Resolution Photos of Snowflakes Ever Captured