In honor of the 60th anniversary of the legendary Nikon F SLR, the Nikon Museum has created an extremely limited edition watch that die-hard Nikon fans will definitely want in their collection.

The watch was first spotted by Digital Camera World, who found it on the Nikon Japan website. Fortunately, you can also see it on the English language Nikon Museum shop, where it’s listed alongside three other “Commemorative items marking the 60th anniversary of the Nikon F.” The understated silver watch face is complimented by a black leather band and features an “actual-size shutter-speed dial as featured in the Nikon F” as its centerpiece. The back of the watch has the Nikon F logo emblazoned into the stainless steel.

We reached out to Nikon for more information about this timepiece, but unfortunately they couldn’t share any more information than is already available on the Nikon Museum store page. However, Nikon was kind enough to send us a few more product shots to share with you all, so you can see this collectible from all angles: 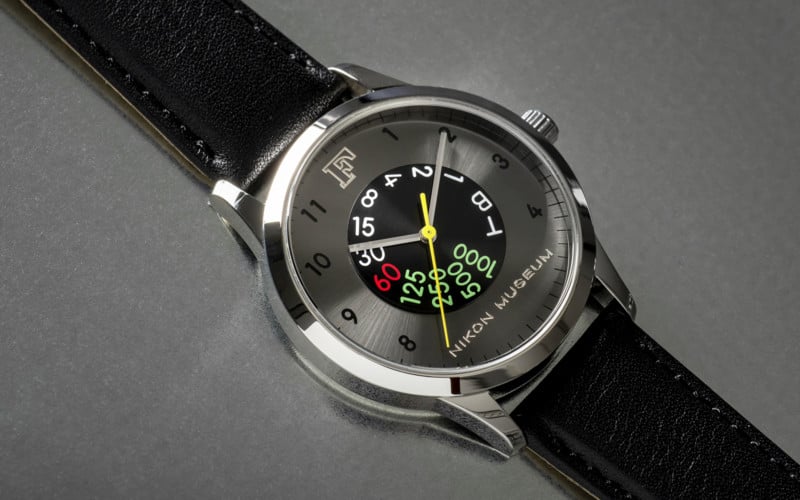 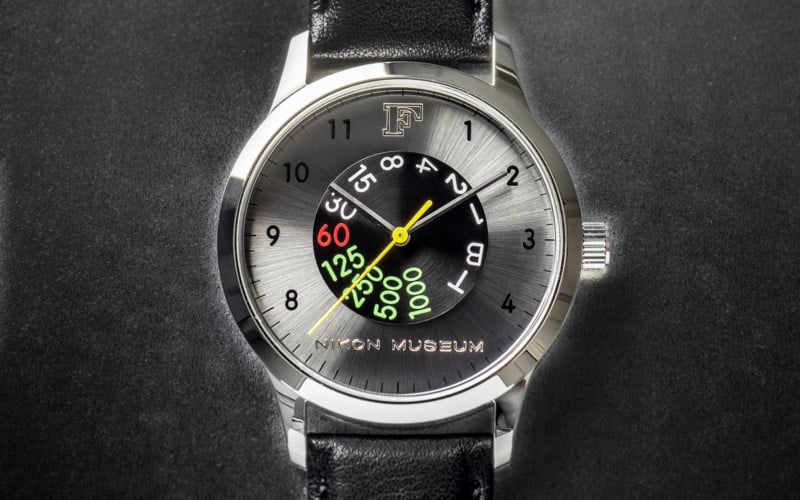 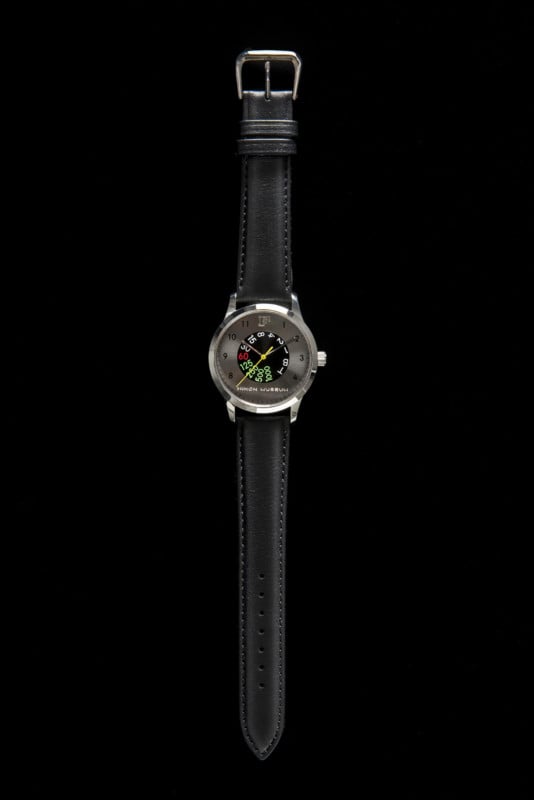 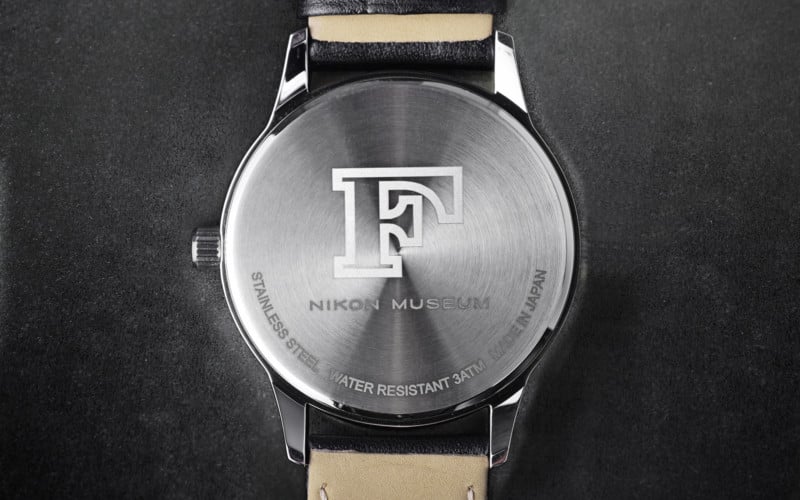 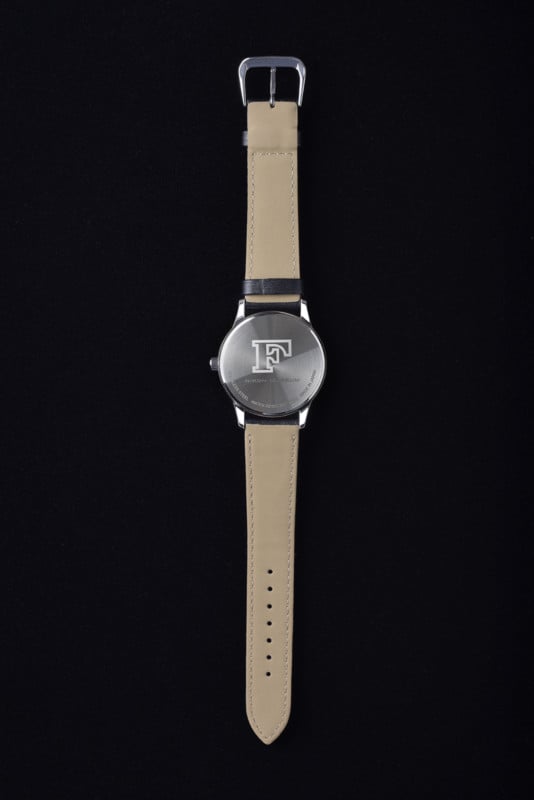 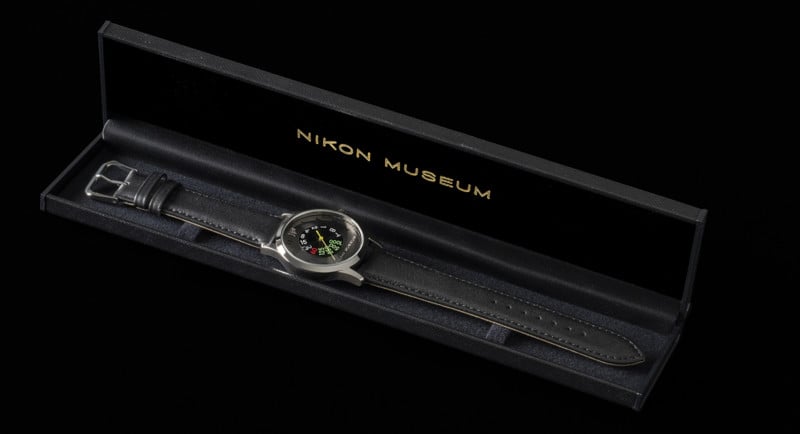 The watch is a true limited edition, with only 100 units being produced and sales limited to one per person. We’ve been told that it’s also only available to buy at the shop inside the Nikon Museum in Tokyo, so if you’re eager to own this piece of Nikon memorabilia, you better be willing to spring for a plane ticket.

That said, the watch itself isn’t actually that expensive. At just 19,900 yen plus tax, you’re looking at spending less than $200 all-in. In another 60 years, you’ll probably be able to sell it for a whole lot more than that.

To learn more about this watch and the other 60th anniversary commemorative items in the works, head over to the Nikon Museum store webpage here.

Prototype Smartphone from Vivo Has a Removable Pop-up Camera