Nikon has announced the new COOLPIX P950, a new superzoom bridge camera with an 83x optical zoom and 4K video recording abilities. It’s the successor to the P900 that was announced back in 2015. 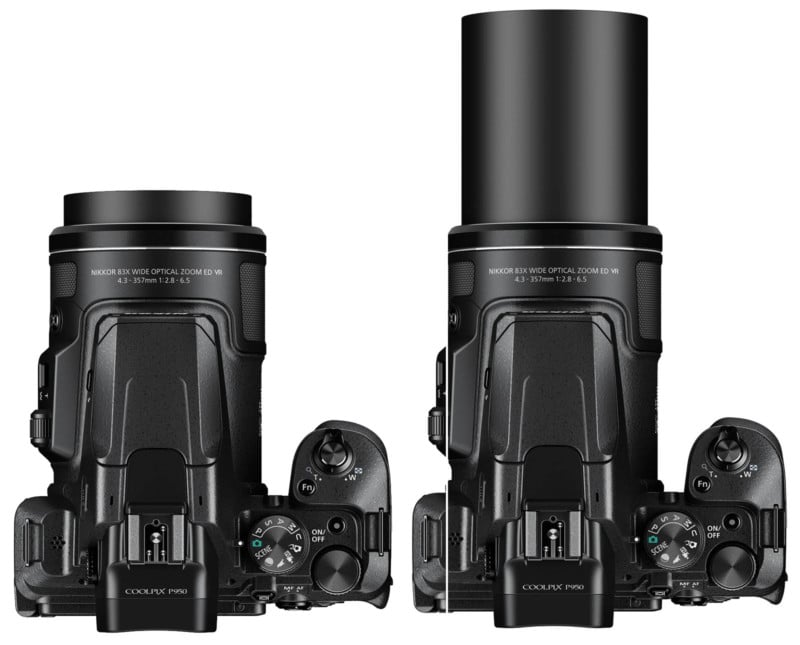 On the front of the camera is a wild 24-2000mm lens, the same focal range as the P900. The camera’s Dual Detect Optical VR stabilization has been improved to offer 5.5 stops of compensation, up from 5 in the P900. There’s also a 166x digital zoom for super distant subjects as well as a Macro mode that lets you shoot subjects as close as 0.4 inches (1cm).

Inside the camera is a 16-megapixel backside-illuminated (BSI) CMOS sensor powered by an EXPEED image processor. 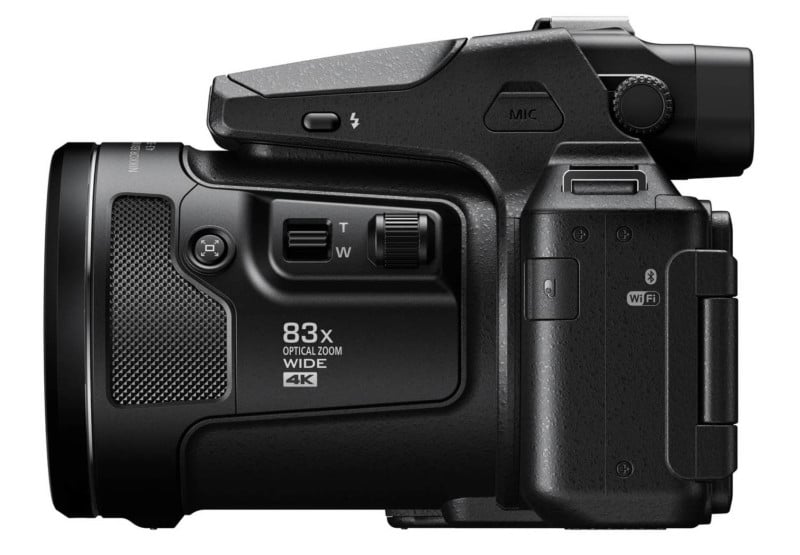 On the back of the camera is a 2.359-million-dot EVF and a 3.2-inch 921K-dot fully articulated touchscreen LCD. 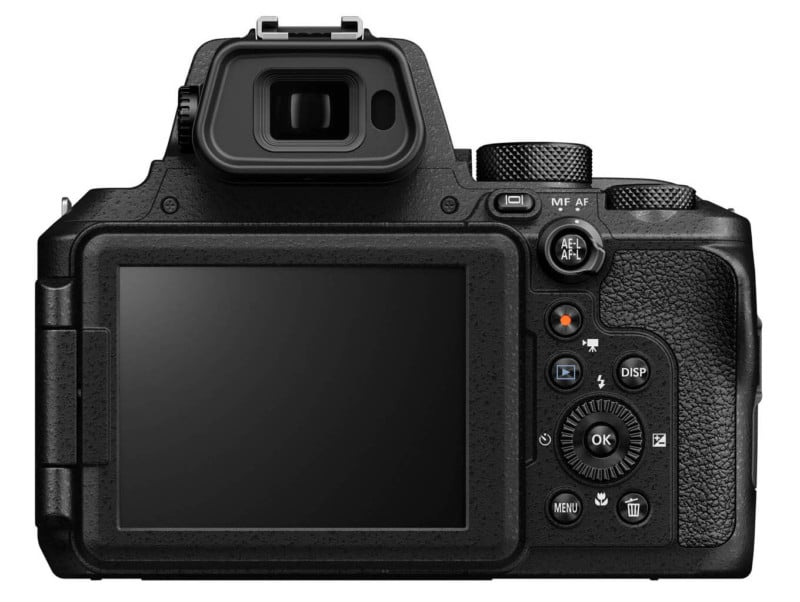 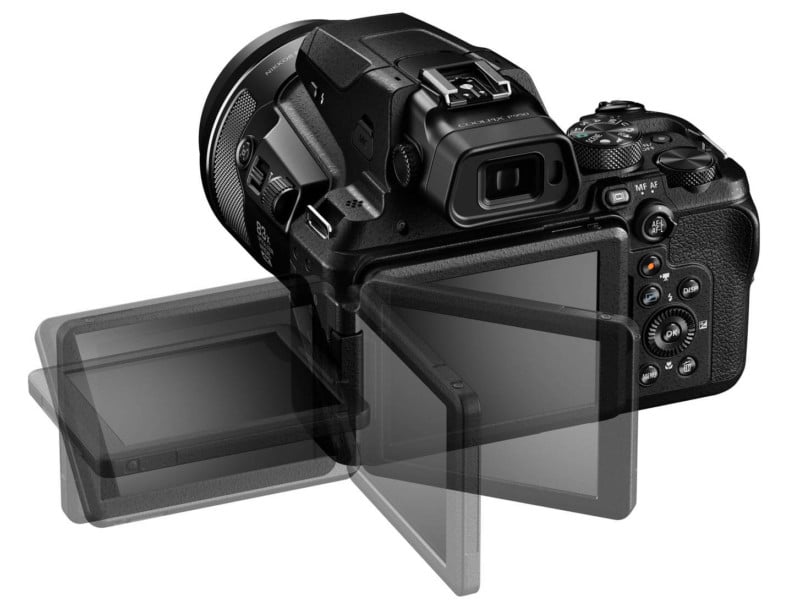 In the area of video, the camera can shoot 4K/30p. Movie manual mode allows users to fine-tune exposure settings, and there’s a feature for specifying zoom speed while recording. Clean HDMI out allows you to display your image on external monitors free of information. 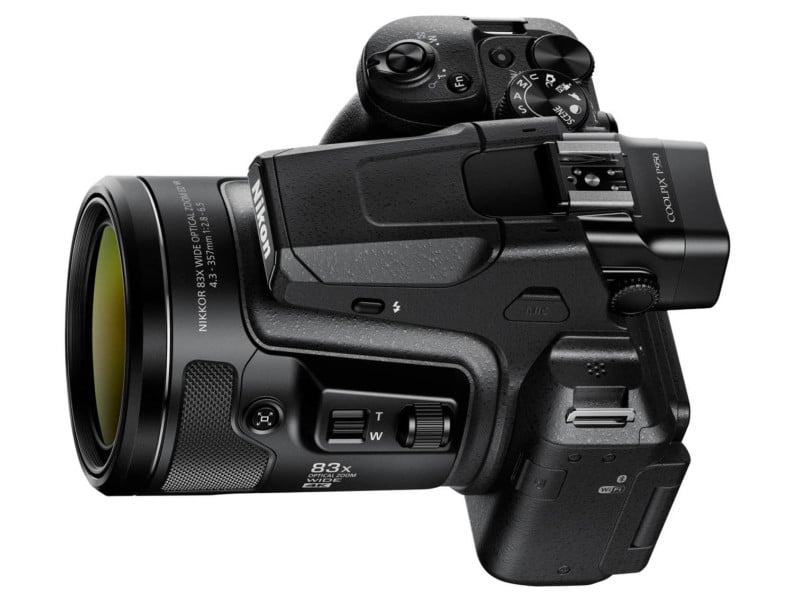 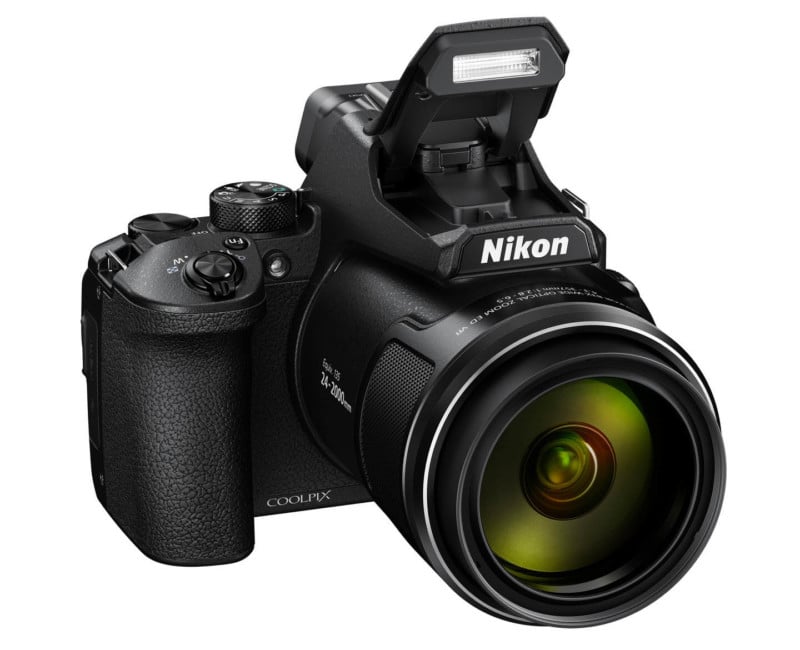 Here are some official sample photos captured with the camera:

Here are a couple of videos that offer a first look at the P950:

The State of the L-Mount Alliance, One Year Later