A few days after online speculation sent the Micro Four Thirds world into a panic, Olympus has come out to officially deny rumors that it’s planning to shut down and/or sell its camera business within the next year… or ever.

When we reported on the recent rumors, we made it clear that what was being tossed around was 100% speculation. Only Olympus can officially confirm or deny these rumors, and the brand has since come out and done just that.

In statements provided to both Photo Focus and Sina Finance, Olympus came out to reiterate that the Imaging products are a key driver of their profitable Medical business, and that they “plan to continue to develop its imaging product lines, bringing products to life that embody Olympus’ core benefits, including system compactness and superior lens optics.” 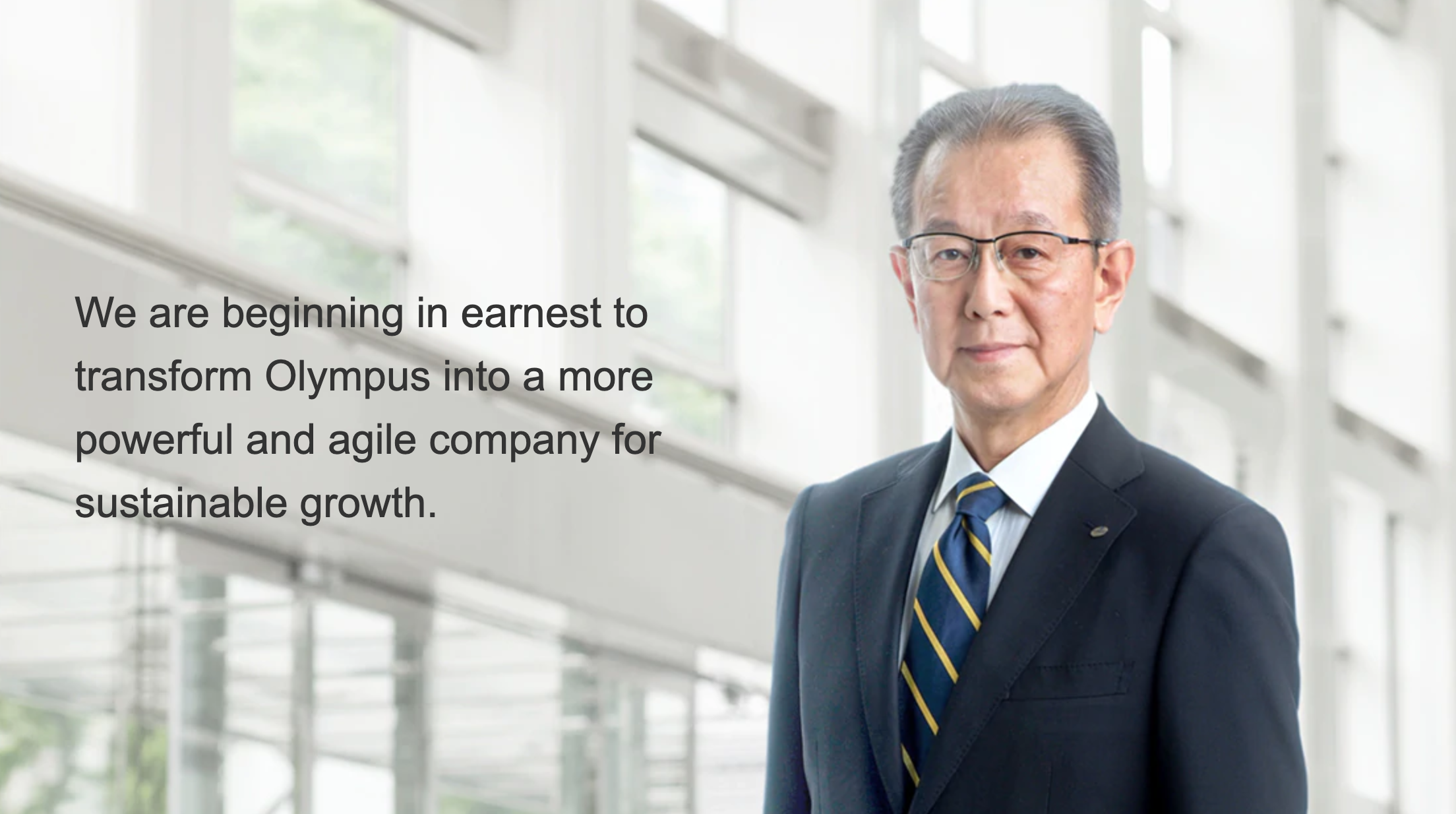 You can read the full statement published by Photo Focus below:

And here is the translated statement provided to Sina Finance News:

The image business has always been the driving force of technology, including imaging technology and mass production technology, for medical and The science field has made tremendous contributions. As stated in the new business strategy, since the imaging business and the scientific business are important businesses supporting the company, we will continue to work on the improvement of profitability and efficiency in these two business areas. It’s important to note that both of these statement stop short of saying that Olympus will continue to make consumer cameras. That said, Sina did ask Olympus why the Imaging and Scientific Solutions divisions were more-or-less completely ignored in the company’s recently-released corporate strategy.

In response, Olympus said that “the business plan for the next fiscal year is designed to effectively maintain the development of the scientific business and the stability of the imaging business,” promising that “detailed information about these business plans can be found in the next quarter’s earnings [report].”

Olympus’ overall corporate goal is still to become “a globally-leading medtech company,” but as of this morning, it does not seem that the camera business will need to be shut down to make that happen. We’ll just have to wait for next quarter’s earnings report to know for sure.

This is the Most Iconic Image of the Australian Wildfires

The Girl with the Sunglasses