A fresh patent uncovered by Canon News reveals that Canon has been working hard to perfect an implementation of IBIS + Lens Stabilization, something we’ll hopefully see in a future version of the EOS R.

This particular patent—Japan Patent Application 2019-215426—is the latest in a string of patents from Canon about IBIS + Lens Stabilization. 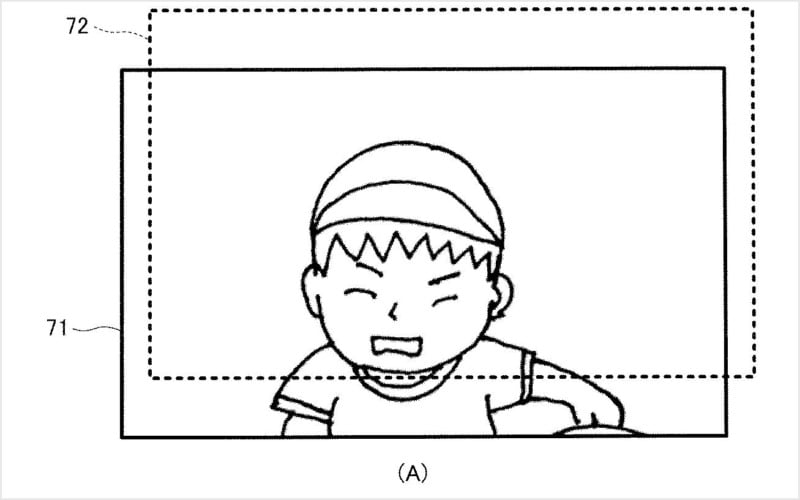 As Canon News points out, the application diagrams show a DSLR style body, but specifically mention an Electronic Viewfinder, and you can find diagrams of both a lens-based and sensor-based optical stabilizer among the patent illustrations.

If Canon were able to integrate dual optical image stabilization on their full-frame mirrorless cameras in a single shot, that would be a huge boost for the EOS R specifically and the RF in general. In one fell swoop, they could bypass both Sony and Nikon, who are relying solely on IBIS.

Of course, for now this is all speculation, but we’ll keep our fingers crossed that this technology makes it into the EOS R Mark II that’s currently expected to drop at Photokina 2020.

Drum Scan vs Flatbed vs DSLR