Condé Nast photographer Alessio Albi obviously can’t do the kind of real-world shooting he’s used to right now, but that hasn’t stopped him from taking pictures. He’s just moved his work over to video chat instead.

Albi is based in Italy, which means he’s been locked down longer than most of us. And like many other photographers, he’s missing the creative outlet and human connection that his portrait work provided.

“I’ve always felt a need to create, ever since I started shooting in 2011,” Albi tells PetaPixel. “I also want to try and communicate the importance of staying in contact even at distance during this time, without thinking that we are wasting time and trying to make good use of it.”

So he decided to reach out to a few models that he’s gotten to know over the course of his career and see if they would be willing to try something a little different. Since he’s properly stuck indoors he can’t use a telephoto lens to take pictures from a safe distance, and he’s not a drone photographer either. Instead, he’s simply hopping onto a FaceTime call with his model friends, directing them, and taking screenshots whenever he sees a frame that he likes.

Despite the abysmal quality of the webcams on even the newest laptops, some of the results are quite good and very clearly captured by someone who knows how to pose and direct a proper editorial photo shoot for a magazine. This is, quite possibly, the ultimate “pro photographer, cheap camera” challenge: 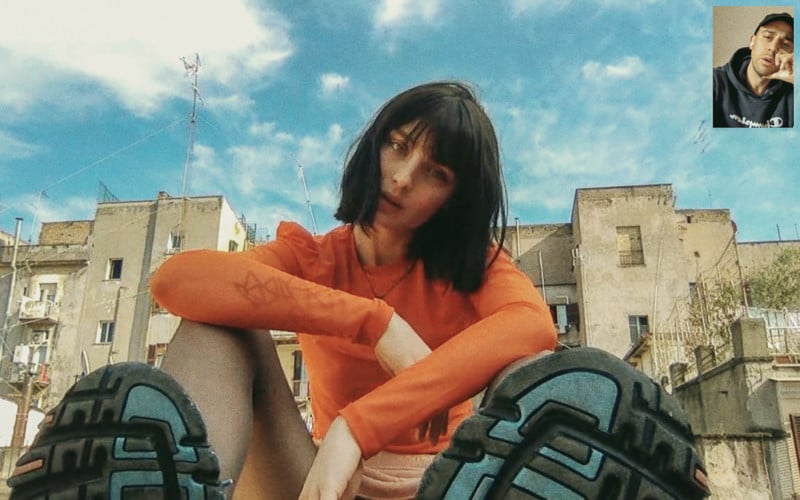 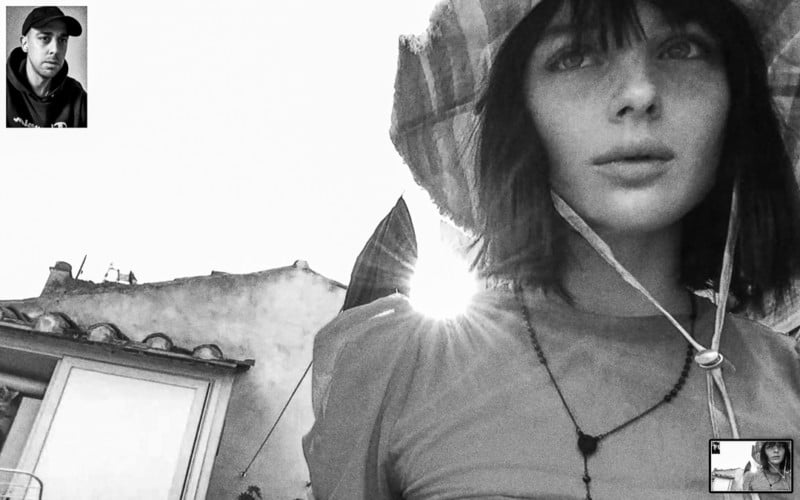 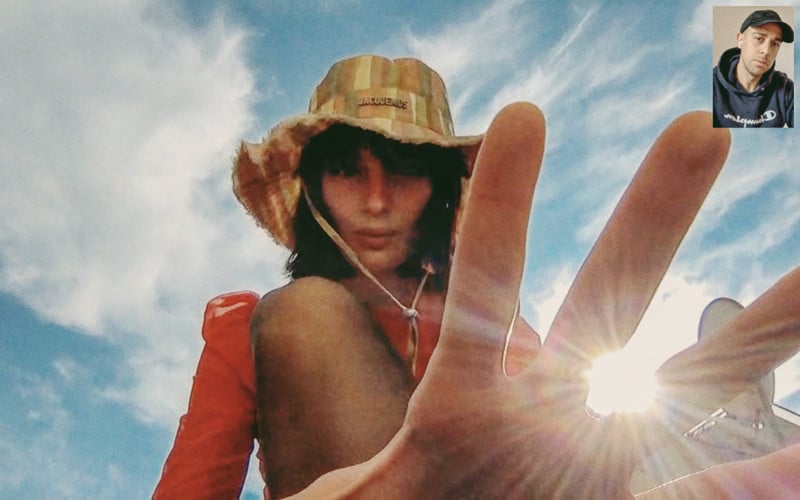 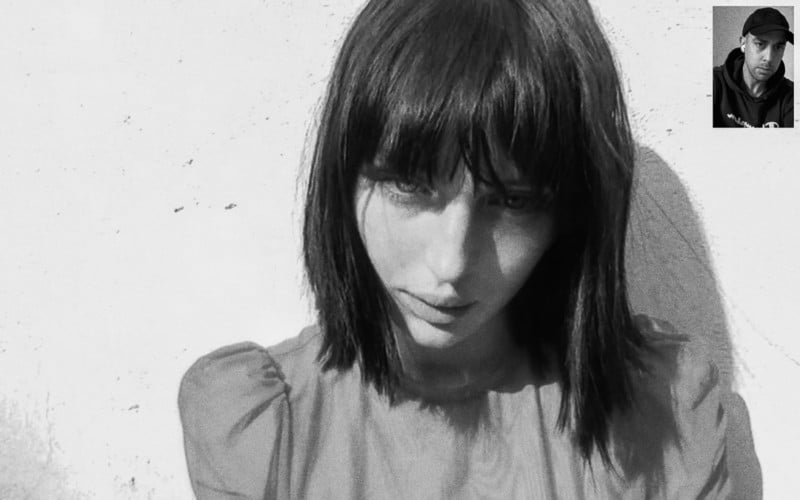 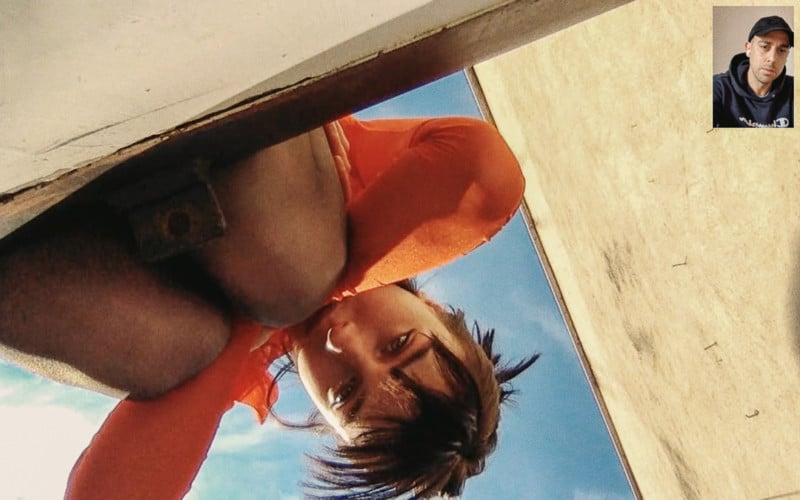 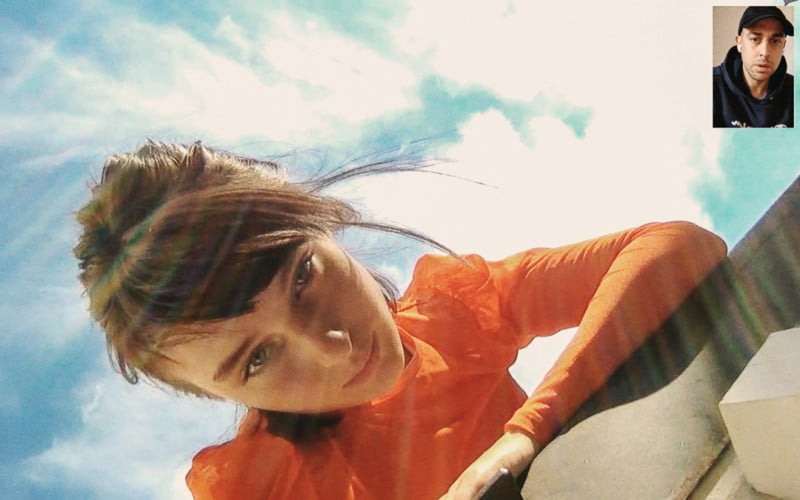 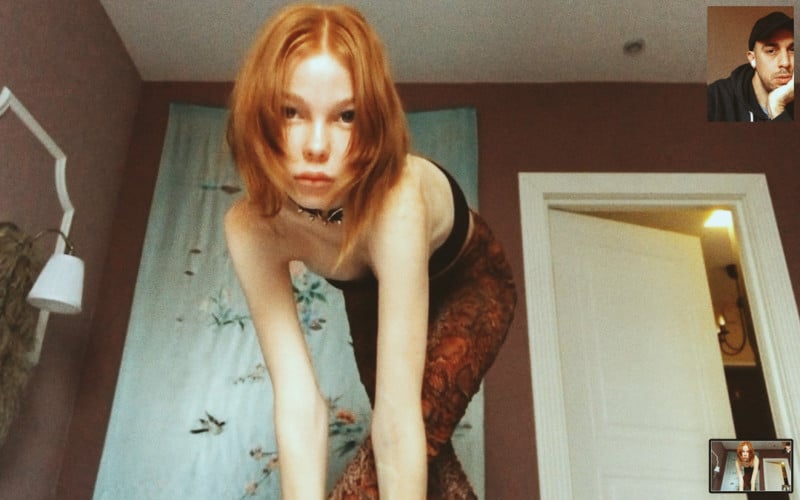 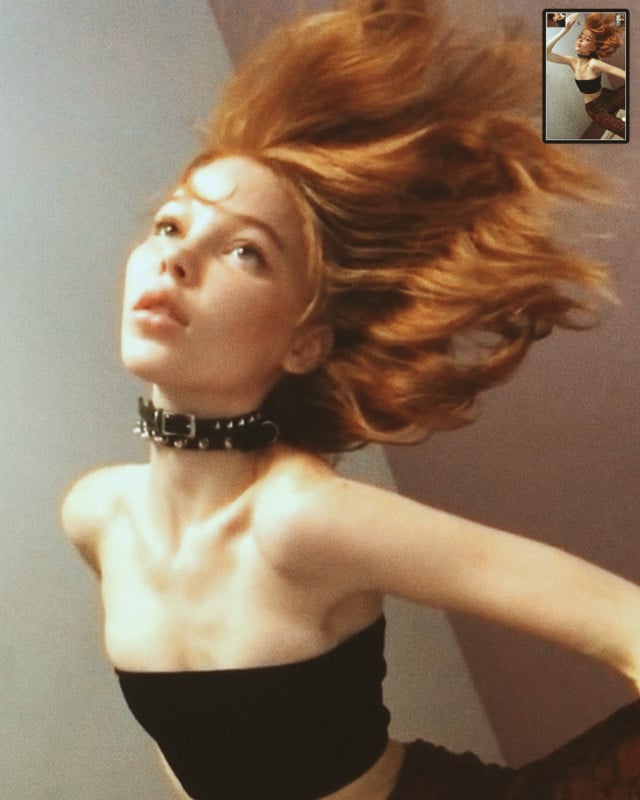 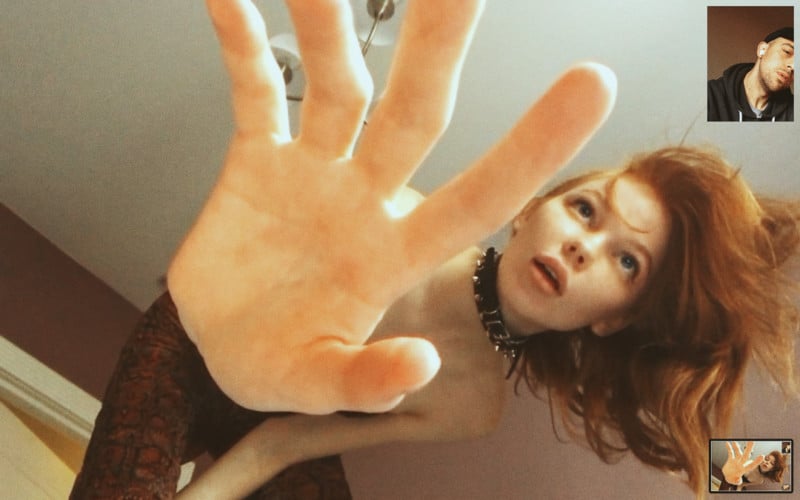 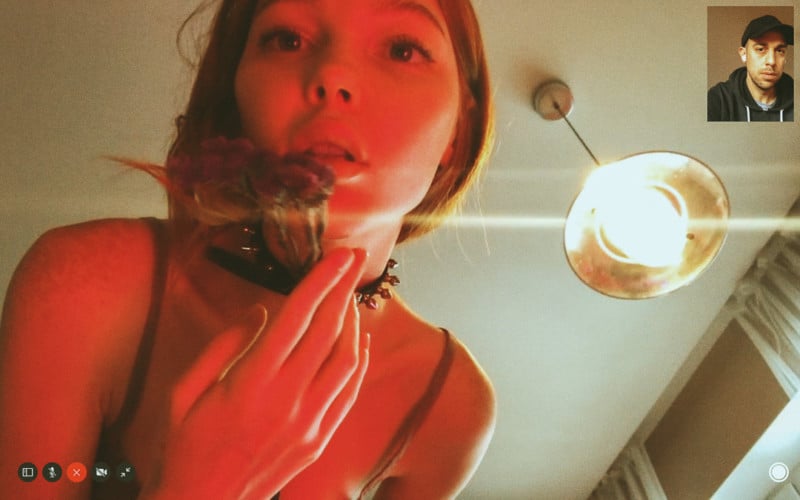 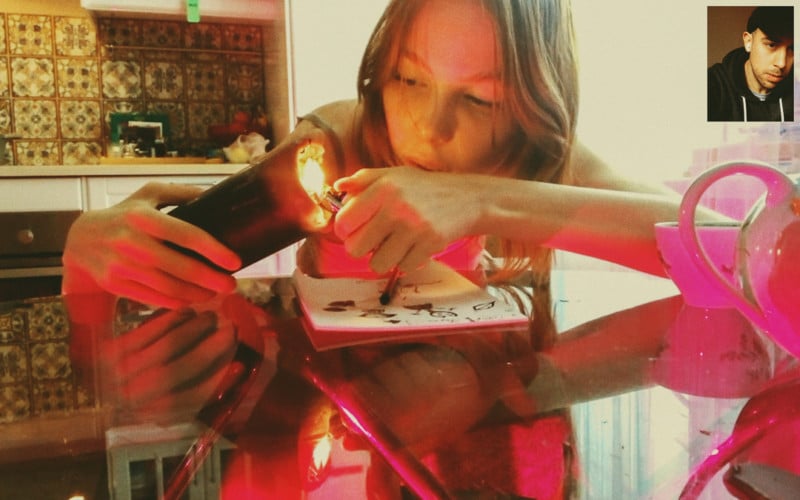 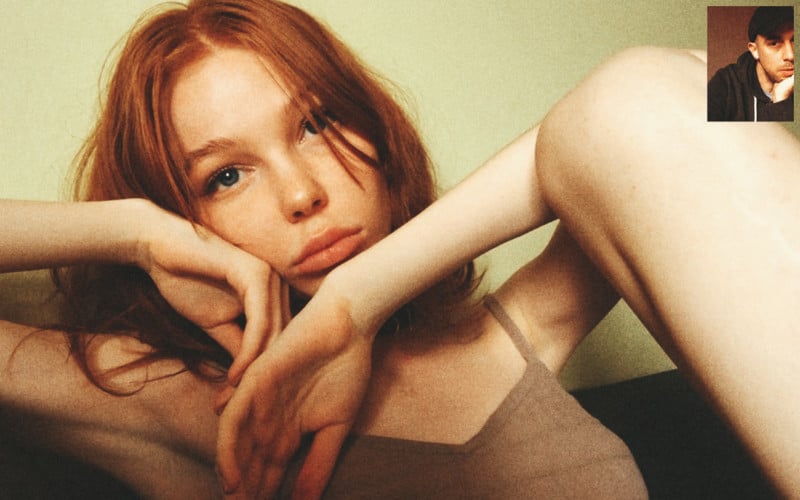 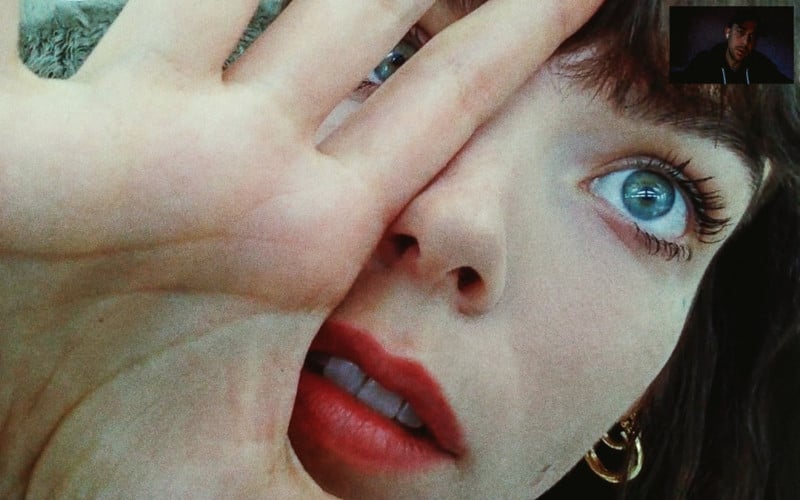 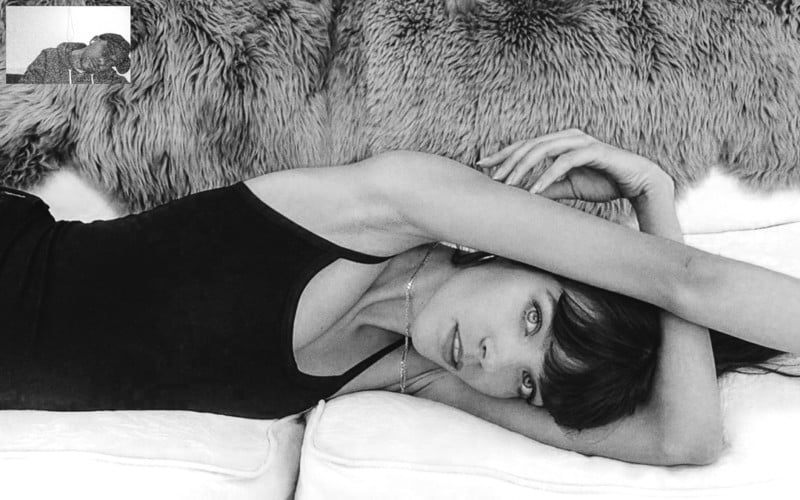 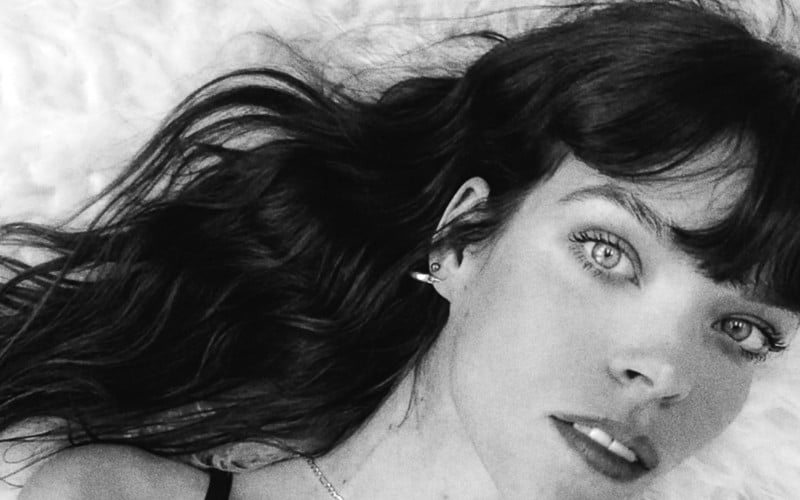 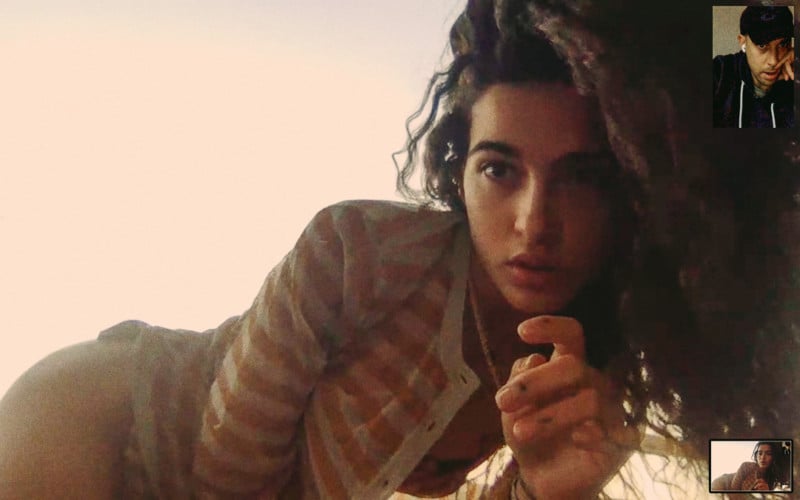 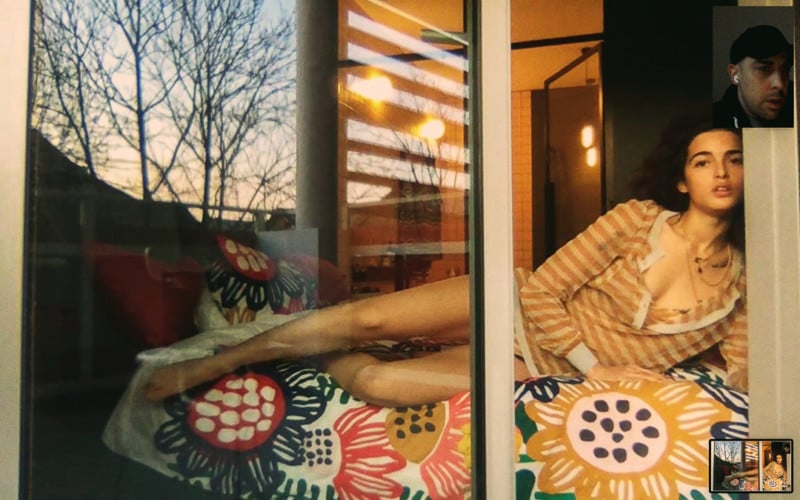 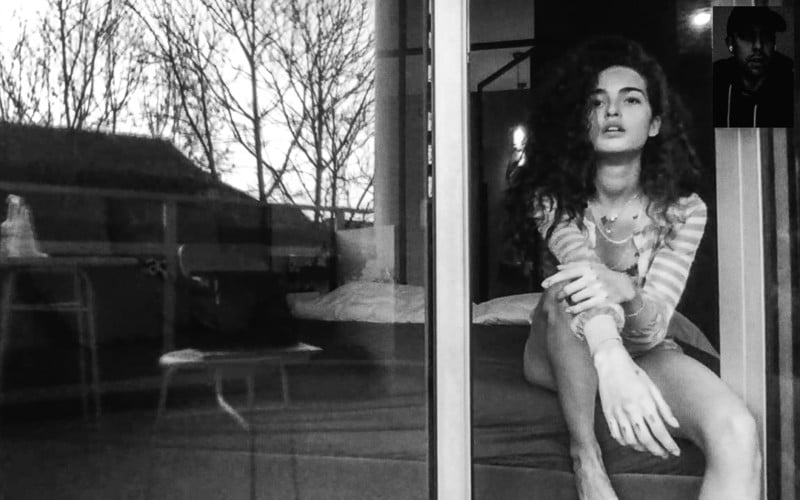 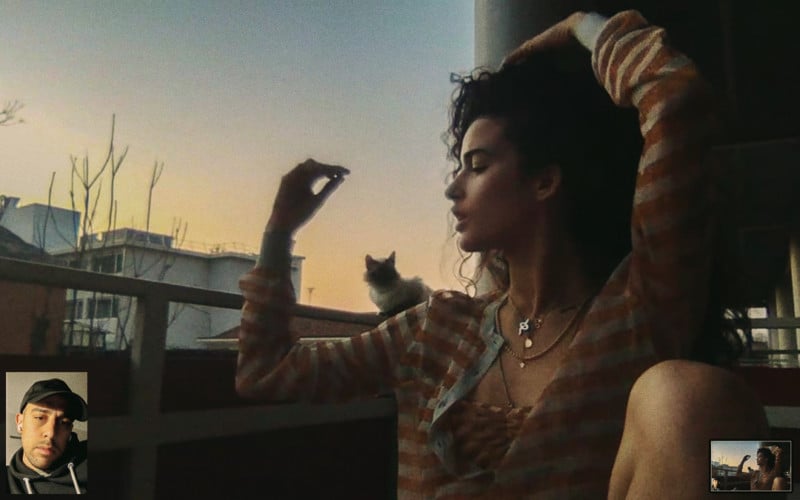 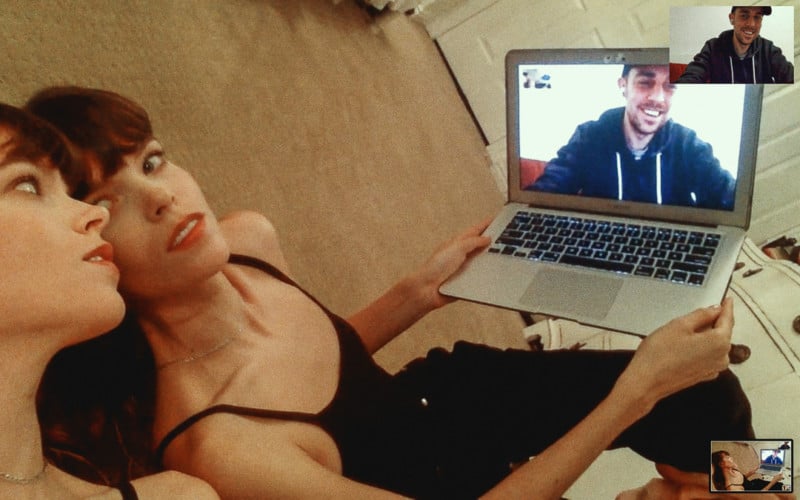 “I usually shoot on Nikon d850 and prime lenses, but I always try to point out that the gear doesn’t really make the difference,” says Albi. “Whatever gear you have handy (in this case a simple webcam) works if you know what you’re doing.”

Hopefully these photos prove that point, while encouraging other photographers to keep creating … even if their subject is hundreds of miles away.

To learn more about Alessio and his work, or if you want to see more FaceTime photos, give the photographer a follow on Instagram.

Image credits: Photos by Alessio Albi, and used with permission.

Business on the Top, Quarantine on the Bottom

Bad Advice to Ignore as a Beginner Landscape Photographer