SF Bay wedding photographer Reggie Ballesteros recently put together a different sort of camera vs camera comparison. Instead of setting up the same shots with both systems, he wants to see if people can tell which photos from the same wedding were shot with each camera.

This idea came about because Ballesteros and his second shooter Joseph shoot with different systems. Ballesteros shoots with a Fuji X-T3; Joseph uses a Sony a7 III.

Most camera comparisons online show side-by-side shots, unedited, using the same composition and the same settings. But most consumers won’t compare cameras like that in the real world. Ballesteros was wondering if anybody could tell the difference between actual client-delivered photos that were captured with the X-T3 vs the a7 III at a recent wedding that he and Joseph shot together.

If the crop-sensor camera is really “obviously worse” in terms of image quality or how it held up to post-processing or the depth of field is just not nearly shallow enough, then you should be able to tell, right? You be the judge. 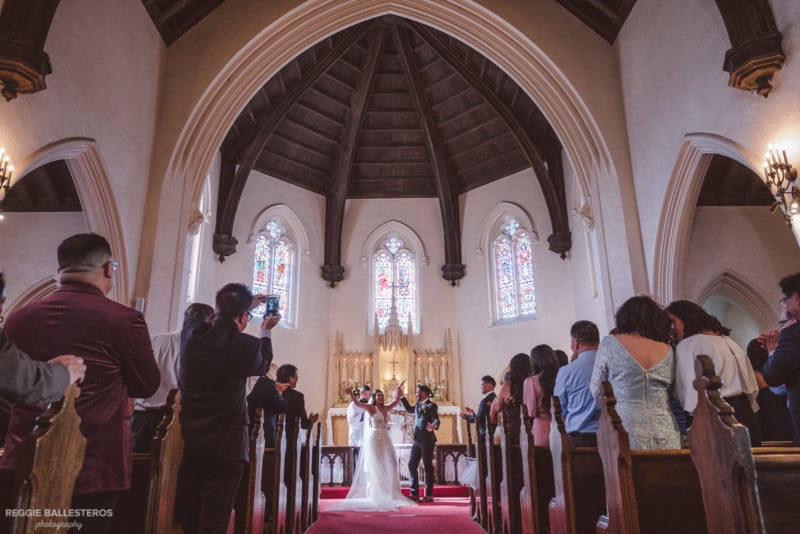 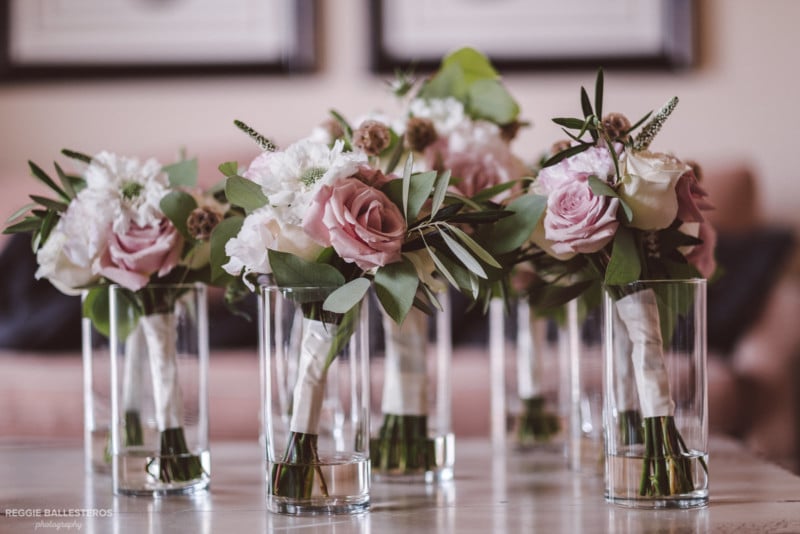 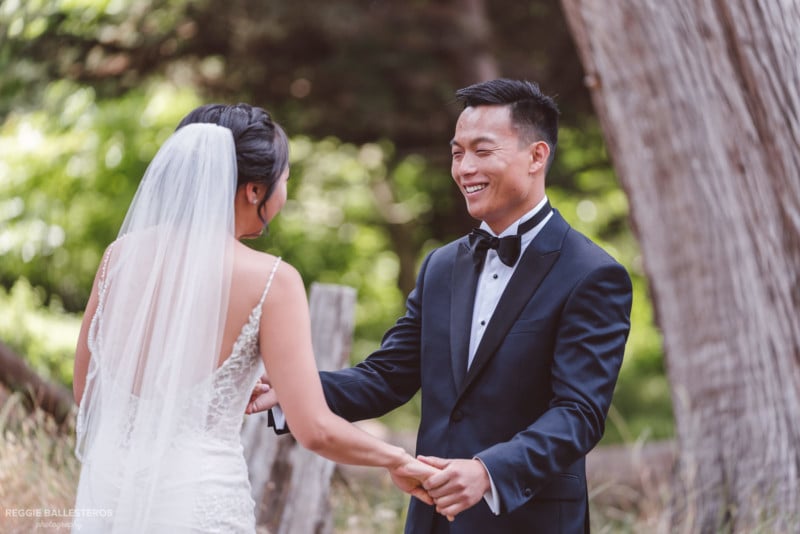 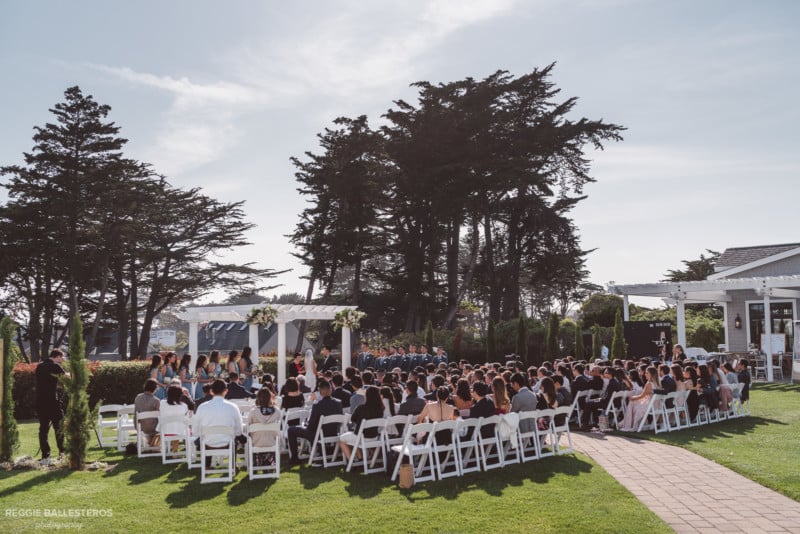 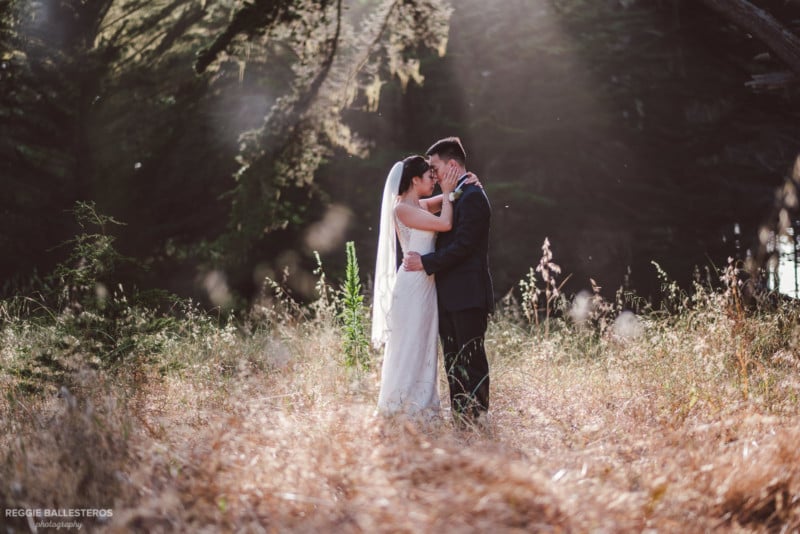 Obviously this isn’t a scientific test, but that’s kind of the point. It’s a comparison of using these two different cameras in the same lighting scenarios at the same wedding, so you can see if the difference is actually noticeable on final, professional images that would ultimately end up in your client’s hands.

Check out the full video up top to hear more about this test and see 24 more comparison images. And if you played along with the blind test, scroll down to see the answer key and let us know how you did.