Last night, in a short post titled “Everything Changes” on the Red Hydrogen Forums, 70-year-old RED founder Jim Jannard shocked the RED community by announcing both his retirement and the end of the Hydrogen smartphone project.

“I have spent the past 45 years building ‘inventions wrapped in art.’ Just now turning 70 and having a few health issues, it is now time for me to retire,” writes Jannard. “I will be shutting down the HYDROGEN project, ending a career that has included Oakley, RED Digital Cinema and HYDROGEN. I am very proud to have worked with many great people over the years who have signed on to the vision.”

Jannard’s retirement, while sad for the industry, isn’t entirely surprising. But the end of the Hydrogen project, announced without further comment in just 8 short words, comes just three months after Jannard made some big promises about the Hydrogen One’s successor, writing that, “Hydrogen Two is being methodically designed and crafted to surprise and exceed expectations…”

Unless he misspoke in his retirement post, it seems all-but-certain we’ll never actually see a Hydrogen Two. 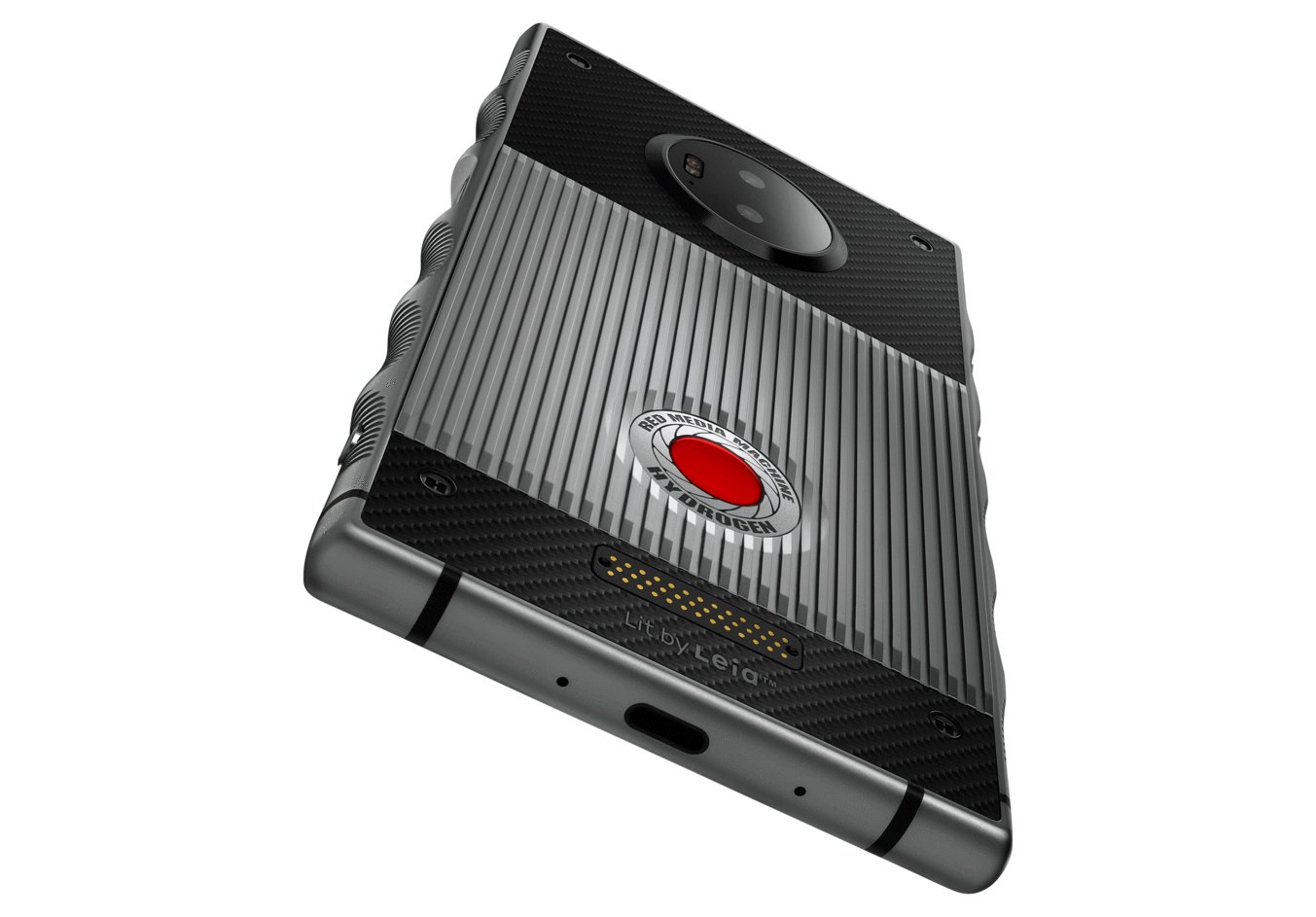 Before signing off for the final time, Jannard goes on to say that the Komodo—RED’s much-teased RF-mount modular system—”is about to be launched” and that the Hydrogen One will continue to be supported, before leaving the company in the capable hands of the company’s President Jarred Land, Executive Vice President Tommy Rios, and President of Marketing and Creative Jamin Jannard.

You can read the full post and all of the RED community’s reactions here.

Sadly, if you were holding out for a truly groundbreaking Hydrogen phone from RED—one that would live up to the hype of the Hydrogen One by delivering a professional-grade imaging experience—it looks like you’re out of luck. Here’s hoping someone picks up where RED left off.

The Brilliant Use of Complementary Colors in The Queen’s Gambit