Over the weekend, an admin on the Personal View forum published the shocking claim that “closure is near” for Olympus’ camera division, writing that the company’s camera business was less than a year away from being shut down. The claim has sparked a firestorm of speculation and rebuttals.

The post was published by Personal View admin Vitaliy_Kiselev, and it doesn’t mince words. Kiselev claims that it’s “total instability now in camera division” at Olympus, and that a “sudden closure press release” could arrive as early as January 2020. This information is allegedly based on “some of their ex engineers,” and was posted alongside Olympus’ recent financial report, which shows a 17% year-over-year dip in revenue for the imaging division.

These claims were quickly picked up by Photo Rumors, and the rumor has since spread like wildfire; but as coverage spread, so did attempts to deny that any of this was true. 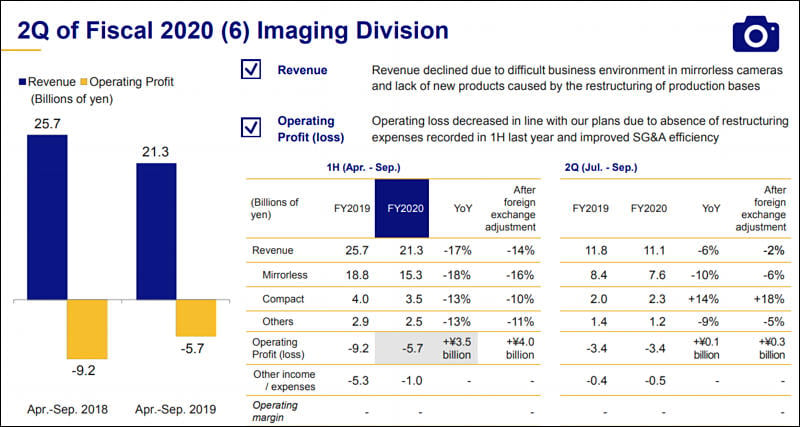 Earlier this morning, competing rumor site 43 Rumors published its own report that calls the claim “100% BS.” Several “high-level Olympus managers” have allegedly reached out to the rumor site since the original post began to pick up steam, denying that there is any truth to this rumor.

“The Imaging Business is a driver for all other successful divisions too (particularly for the medical business),” writes 43 Rumors. “[The executives] also reminded me that they invested a lot of resources to move the factory and make it more future proof (as it will reduce the production costs).”

As further proof that Olympus’ Imaging Division is alive and well, the rumor site points to Olympus’ recent corporate press release that clearly states that the “Imaging and Scientific Solutions divisions remain crucial components to the overall Olympus business,” because of their impact on the company’s most important (and most profitable) business: Medical technology. 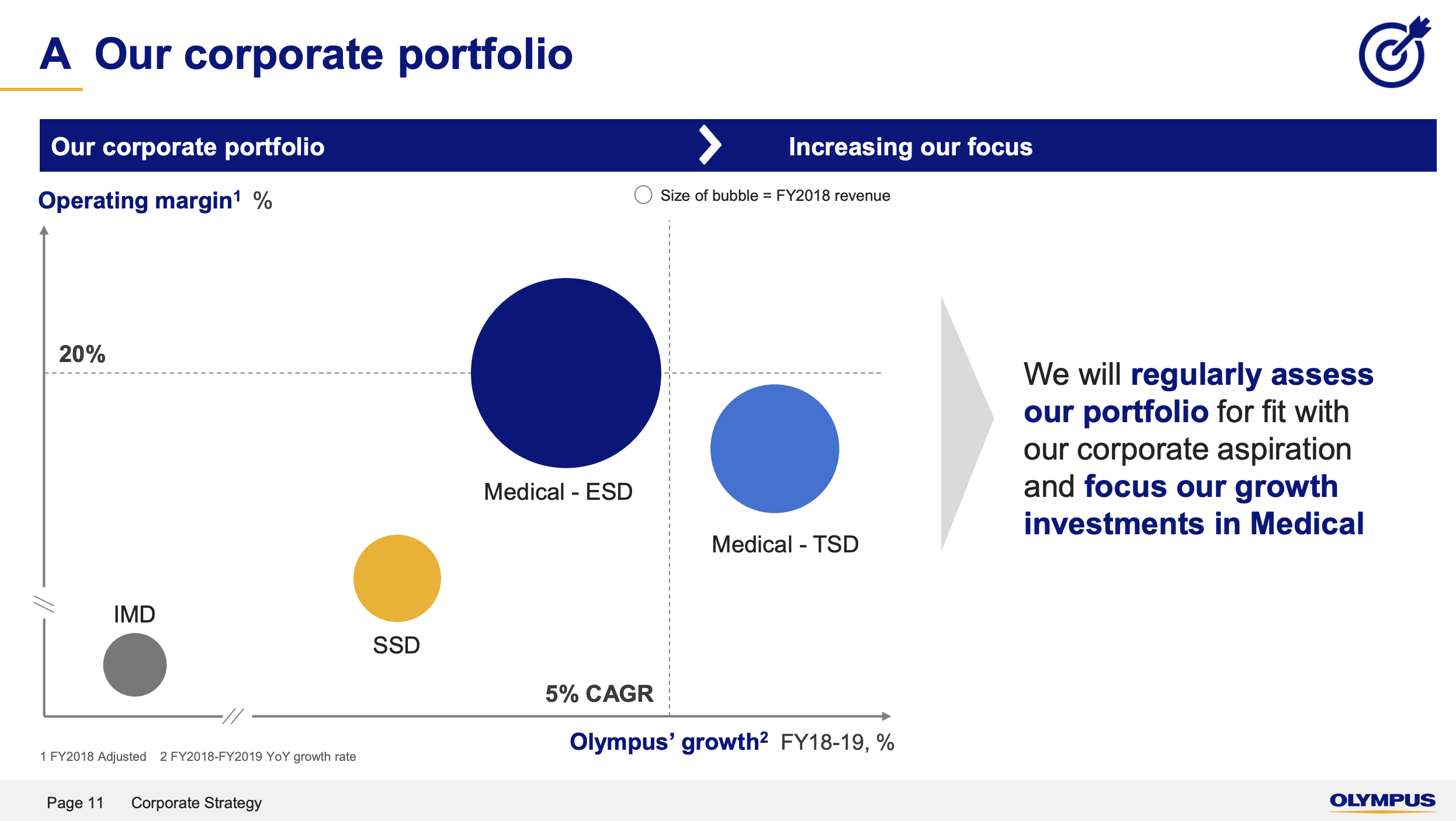 Which brings us right back where we started: with no more official information than we had before, far more confusion, and a good bit of online flaming to show for it. The idea that Olympus will stop making cameras seems to come back around every year, if not every quarter, and not without reason. But the problem is that there is no way to either substantiate or discount these rumors in their entirety.

On the one hand, drawing conclusions based on info from “ex-engineers” is flimsy at best and gossip at worst. On the other, the very corporate press release mentioned by 43 Rumors is attached to a presentation that makes it abundantly clear that Olympus’ corporate goals have nothing to do with cameras and everything to do with med tech.

The only reasonable conclusion that we can glean from the official information available is that the “imaging division” will continue to play an important role in Olympus’ future. Whether or not consumer cameras will factor into that division for the long haul is anybody’s guess. In the end, the idea that Olympus might nix its camera division entirely is neither a certainty nor “100% BS”… it’s 100% speculation. Don’t let anybody tell you otherwise.

If You Set This Photo as Your Wallpaper, It Can Brick Your Android Phone