When it comes to image quality, there are very few cameras that can compete against a good medium format system. The resolution, detail, and colors they produce are difficult to match using cameras with a smaller sensor. This is one of the reasons manufacturers can charge what they do for these types of cameras. The issue, however, is that many people tend to romanticize what medium format cameras are. And for the most part, it’s complete nonsense.

If you own a current digital medium format camera then there’s a good chance that your camera system cannot produce “the medium format look”. If you’re wondering what that look is, essentially, it’s the ability to produce images with a wide field of view and a shallow depth of field.

During the days of film, this was easy on a medium format camera because the film backs were significantly larger than any medium format sensor currently available now. Without getting too technical, a larger sensor requires you to shoot with a longer focal length and a longer focal length at any given aperture will have a larger entrance pupil. A larger entrance pupil will always produce a shallower depth of field.

For example, if you’re shooting with a 50mm lens on a full-frame camera, then to get a similar look with the most common digital medium format sensor, you would need a 63mm lens. As described above, the longer focal length will produce a shallower depth of field because it has a larger entrance pupil at any given aperture. This is what many people use as a way to describe the medium format look.

The problem is that digital medium format cameras don’t have large enough sensors to require super long focal lengths to match, and the lenses currently available don’t have wide enough apertures. For this reason, if we’re talking about shallow depth of field then full frame has the advantage. There are no lenses available from any of the major manufacturers that can match the depth of field of a 50mm f/1.2 (or any f/1.2 lens on a full-frame camera, for that matter).

This is true for all current medium format sensors, even the larger ones available from Phase One and Hasselblad. For digital cameras, there is no medium format look.

Initially, people used shallow depth of field as a way to quantify the medium format look. For a long time, this was true and film cameras with medium format backs definitely had the advantage. In more recent times however as full-frame manufacturers have started to produce sharper and wider aperture lenses, this is no longer the case. Due to this, the claims have shifted and now people talk about things the “3D pop” in an image.

The claim of medium format cameras having shallower depth of field has been debunked; so now people say it’s not about shallow depth of field; that it’s more than that. Some will simply say that it’s the “look and feel” of an image and that it’s got very little to do with depth of field. The thing is, whenever anyone has done a side by side comparison, these claims are easily debunked. 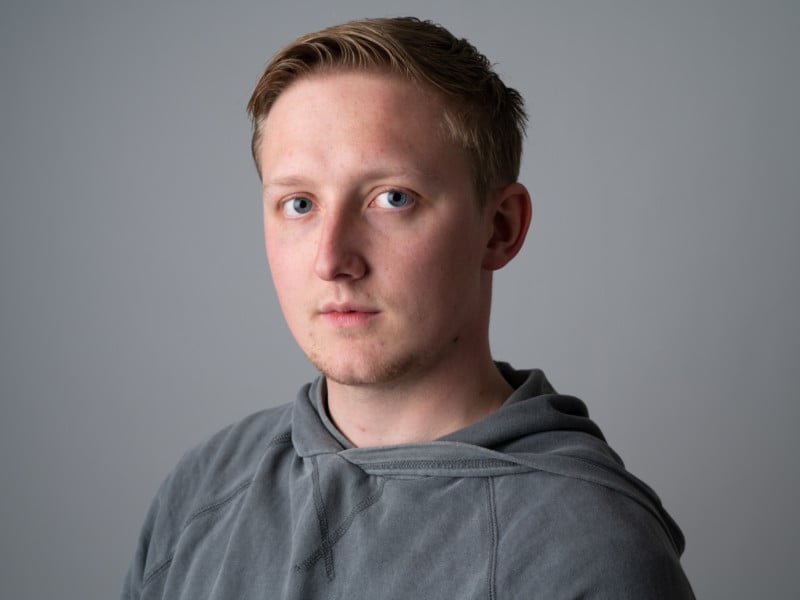 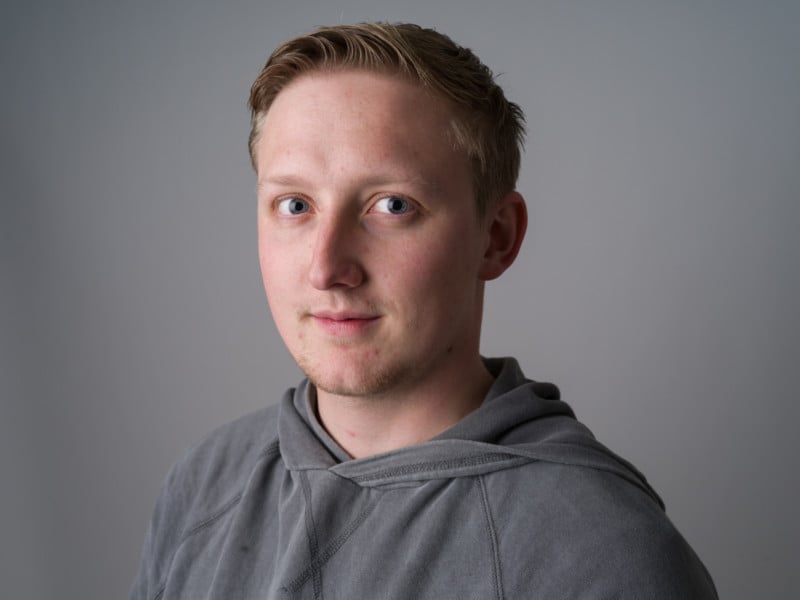 Can you tell which of these images were shot on medium format?

There are of course exceptions and a couple of lenses come to mind that do in fact have somewhat of the “medium format look.” Hasselblad currently have the 100mm f/2.2. This is actually a really good lens for a couple of reasons. Firstly, it’s pretty sharp even when shot wide open. Although it’s not the sharpest lens I’ve ever used, its ability to capture lots of detail is definitely admirable.

Secondly, this lens when shot on the larger full-frame medium format back is unique in terms of what it is. The full-frame equivalent of this lens would be somewhat similar to a 65mm f/1.4 lens, which doesn’t currently exist. Due to this uniqueness, one could argue that this lens has the “medium format look.”

Couple that with the fact that the current larger medium format sensors produce 16-bit files, and it’s going to be very difficult to match with a smaller sensor.

The second is the 80mm f/1.9 for the X1D cameras from Hasselblad. I’ve yet to test this lens, but from what I understand this has a similar look to the 100mm f/2.2. The only downside is that the X1D cameras do not have a true 16-bit sensor. The current smaller medium format sensors in these cameras are only 14-bit, but they are upscaled to 16-bit, which isn’t the same thing.

Other than these two exceptions there aren’t any lenses available from the major manufacturers that offer wide enough apertures to compete with full-frame. If you’re looking to produce the shallowest depth of field, then full-frame actually has the best options available.

In many cases, medium format cameras do offer better image quality when compared to full-frame cameras. Aspects like dynamic range, color depth, resolution and noise performance tend to be advantages for medium format. On paper there’s nothing that really competes with a Phase One XF IQ4 150MP camera. This camera offers the highest in terms of resolution and potential detail. For some photographers there may be projects that require incredibly expensive cameras such as these. 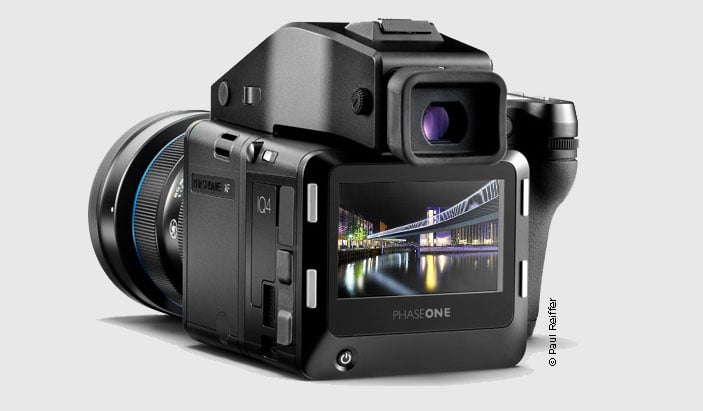 The issue is that in real-world use, there isn’t a clear cut winner when it comes to image quality between medium format and full-frame. Although I agree that cameras like the Phase One and even the Fujifilm GFX 100 offer some of the best in image quality, in many cases it really depends.

For example, if you’re shooting with an Otus lens on full-frame, then you’ll be able to produce a sharper, more detailed image compared to medium format. This is true even if the medium format camera in question has a higher resolution sensor. The sensor is ultimately just potential and the lens is what makes it a reality.

The fact is, in terms of detail-capturing ability, full-frame cameras have better options. Having said that, colors are an extremely important aspect of photography and are far more important than having slightly more detail. Cameras that produce 16-bit raw files will always have the advantage in this regard.

Other aspects like dynamic range and noise performance are still important advantages that medium format cameras have. For that reason, it really depends on which aspect of image quality matters more to you.

Medium format cameras are great and offer some photographers precisely what they need for the kind of work they want to produce. I absolutely believe that they have their place within the industry and there are certain aspects of these types of cameras that are quite valuable.

The thing is, they’re not magic by any means and don’t require silk gloves and red carpets every time someone mentions them. It’s just a camera and it can’t do much beyond taking pictures.

If we’re being completely honest, the only meaningful advantage medium format cameras have is that some of them produce slightly better colors. Every other romanticized point that people make about these cameras can be quite easily disputed in a fair test.

The opinions expressed in this article are solely those of the author.

About the author: Usman Dawood is the lead photographer of Sonder Creative, an architectural and interior photography company. You can find more of his work on his website, Instagram, and YouTube.