As these lenses leaked over the past month, a consistent question we saw in the comments was: who wants f/2.8 wide-angle prime lenses? Since many of the most popular wide-angle primes come with f/1.8 apertures or brighter, it seemed like a strange decision from Tamron. Now we know why. The lens maker wanted to produce three prime lenses that would be ultra-portable and extremely versatile.

All three lenses weigh less than 8oz, measure just 2.5 inches long, and use the same 67mm filter thread as Tamron’s other FE-mount mirrorless lenses. This, combined with a minimum focusing distance of 4.3, 4.7 and 5.9 inches for the 20mm, 24mm and 35mm lenses, respectively, makes for three versatile carry-everywhere lenses that balance almost identically on Sony’s full-frame mirrorless cameras.

“Being able to get in close is one of the most desirable specifications for a wide-angle lens,” boasts Tamron. “With dramatic closeup shooting performance for full-frame lenses, the series unleashes an unprecedented level of shooting freedom. Plus, by moving close to the subject, strongly blurred backgrounds are easier to attain.”

Translation: this is why it’s okay that we released three prime lenses with an f/2.8 maximum aperture.

Here’s a closer look at all three lenses, followed by some official sample photos from each lens. 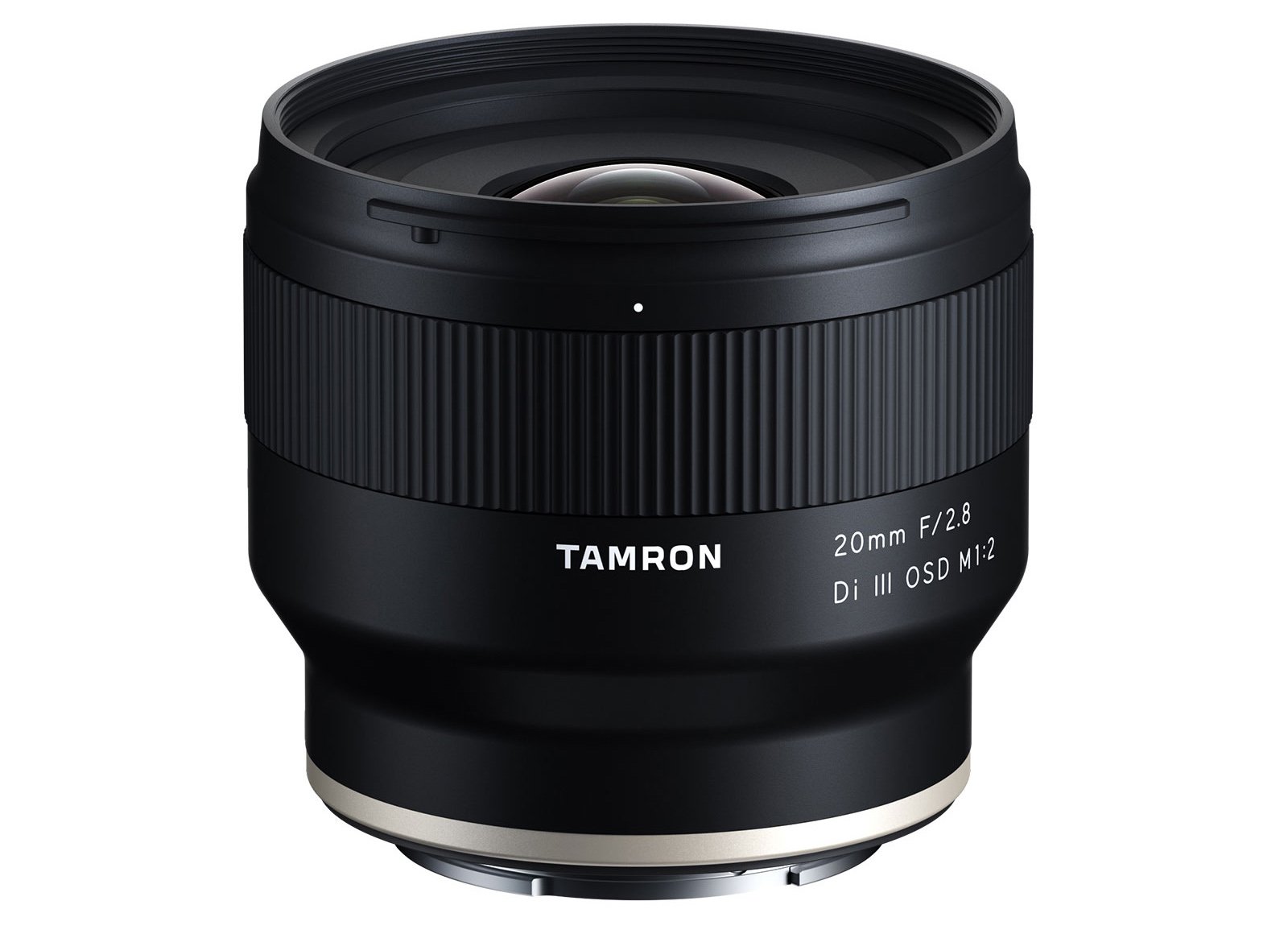 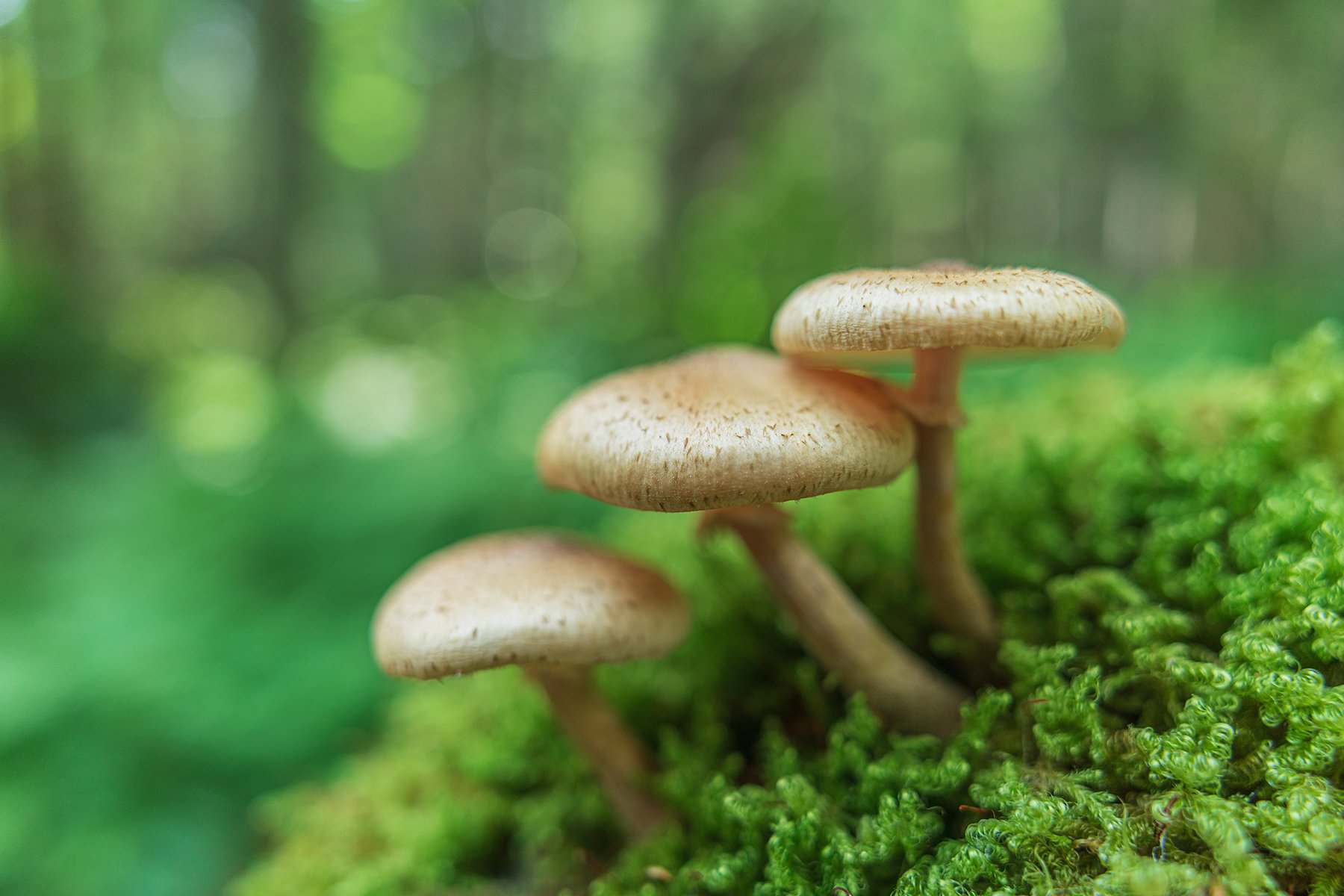 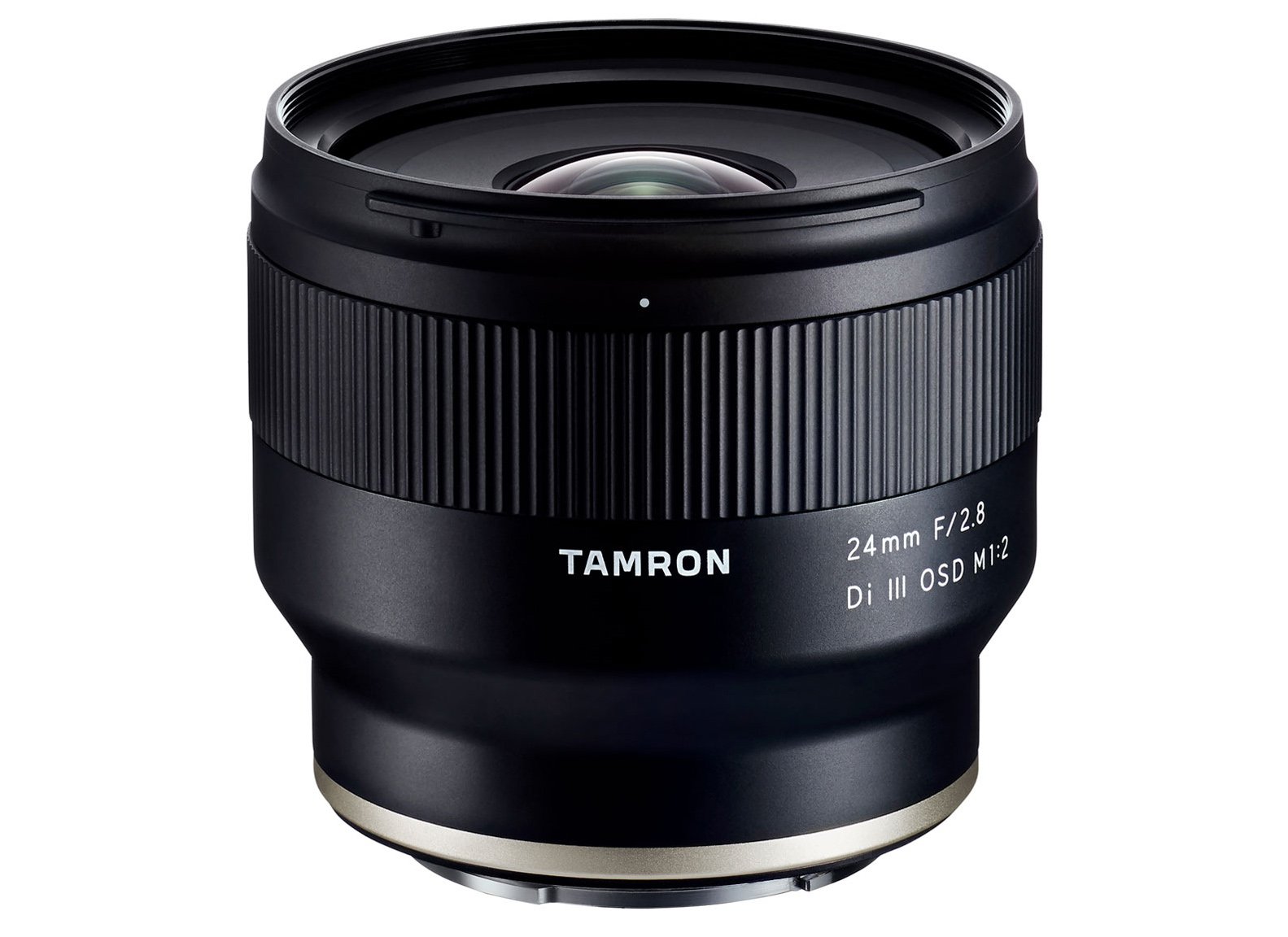 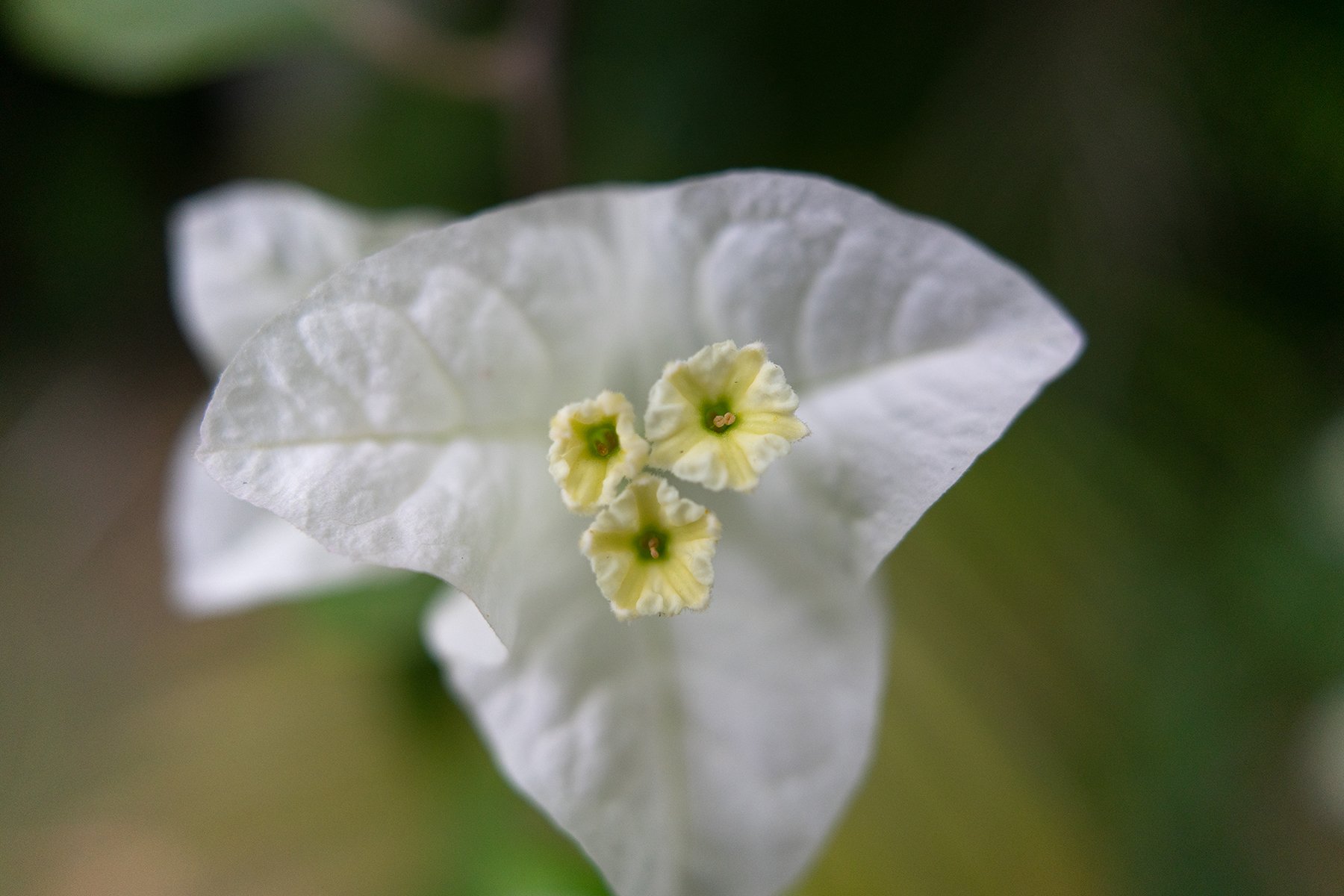 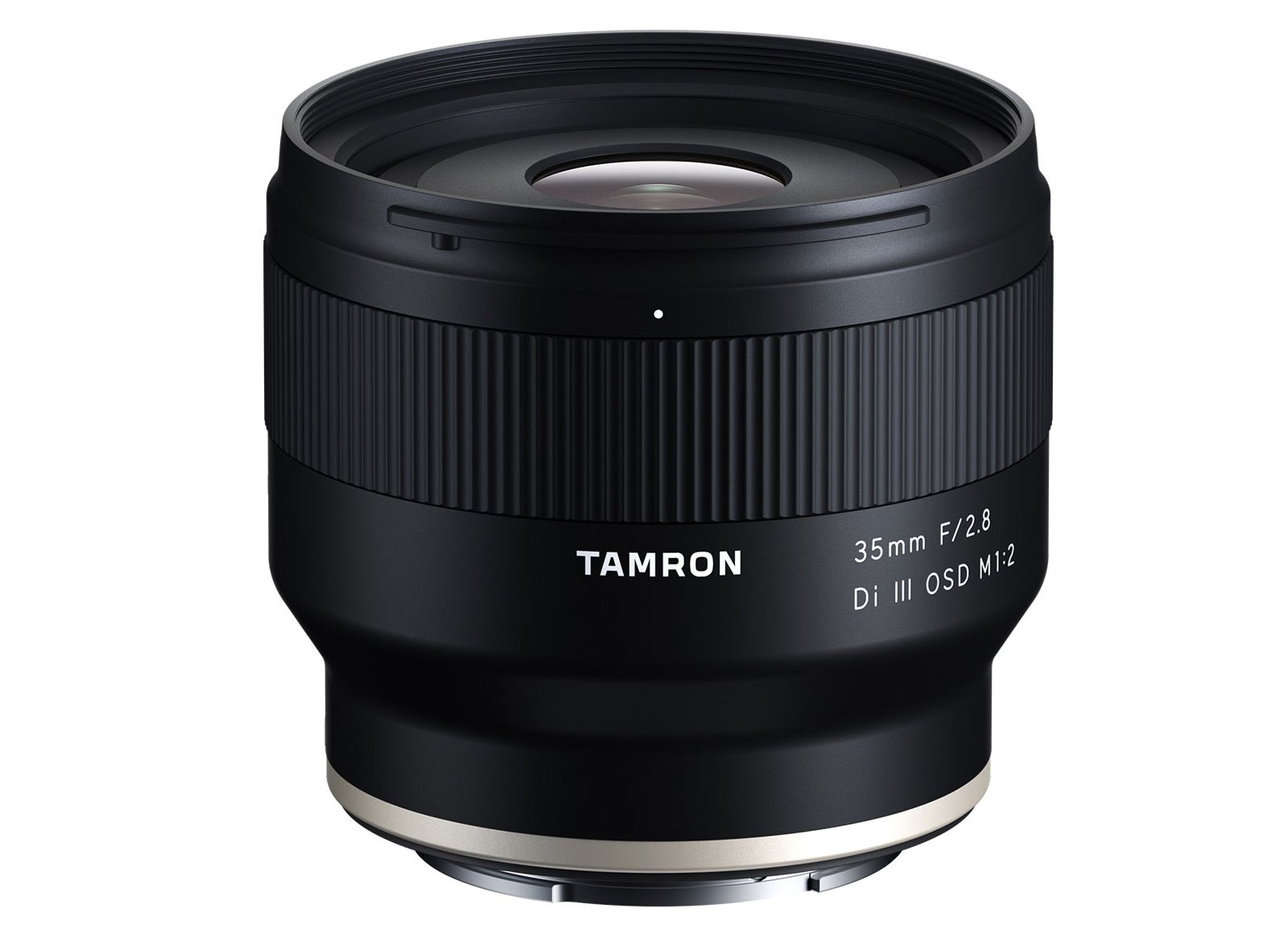 To find out more about any of these three lenses, head over to the Tamron USA website. The 24mm and 35mm lenses will be available on November 20th, and the 20mm variant will arrive in January of 2020. All three will cost $350, and are already available for pre-order.