“I’ve dedicated the last few years to shooting underwater, looking for new angles and a new way to shoot surfing and waves,” Thouard says. “Tahiti has some of the clearest water in the world.

“This photo was shot during a freesurf session right before the WCT event in Teahupo‘o. This is Ace Buchan kicking out from the barrel through the wave, a technique to escape a close-out wave. Luckily I was right below, breathless with my waterhousing waiting for this moment.”

A record-breaking 59,551 photos were submitted this year, and the winners were selected by an expert panel of 50 photo editors and experts. 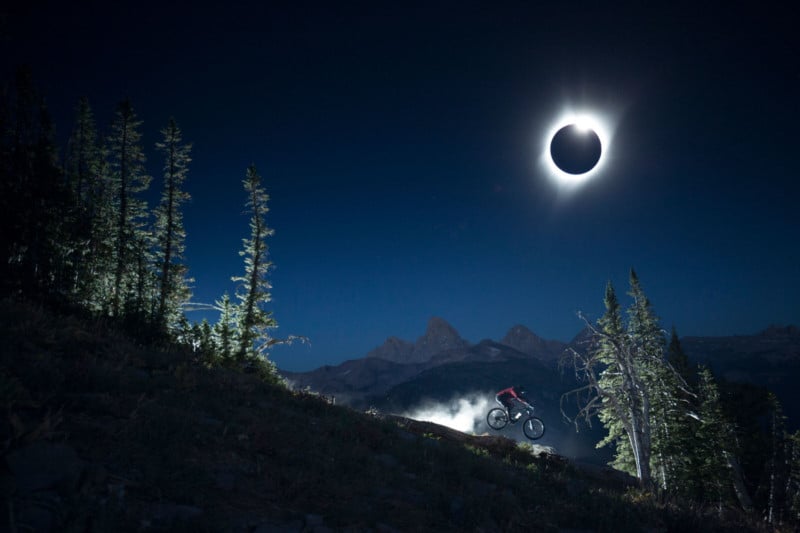 Here are the other winners from the major categories:

The premiere photo contest for action and adventure sports photography, Red Bull Illume was founded in 2006 and is in its fifth edition. The winners of this year’s contest received over $100,000 in equipment and prizes.

The Small Detail that Can Make or Break Your Portraits