Artistic duo of Tony Fero and Helena Juan have teamed up on a creative idea that uses Photoshop to send a public health message. It’s called “send them home” and it involves removing the people from famous photos and paintings: a clever way to encourage people to #stayhome during the coronavirus pandemic.

“The initiative ‘Send them home’ invites you to send the characters of the art world to their homes, with the aim of raising awareness of the need for #stayhome,” says Juan. “More than 50 artists have already joined this project, making a contribution to try to make the population aware of the need to act responsibly.”

Helena and Tony came up with the idea, created the Instagram account, and began seeding the page with their own creations on March 16th. Since then, it’s taken on a life of its own. 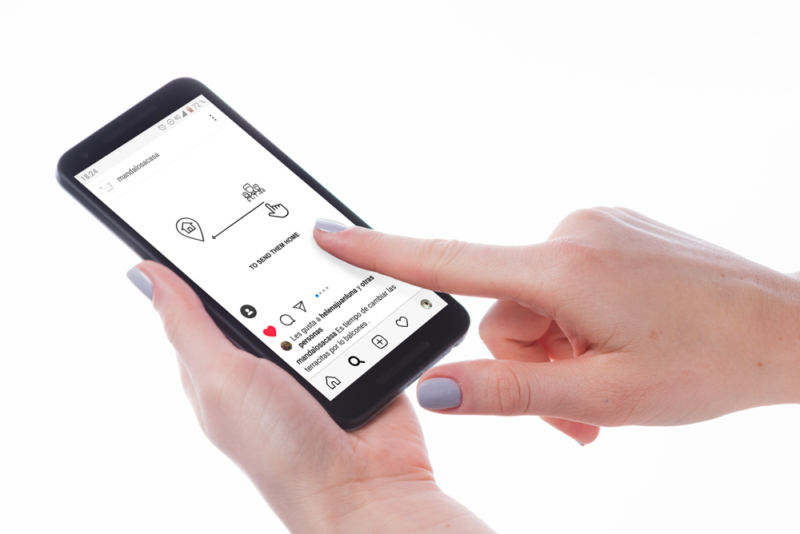 Each Instagram post is a carousel that features a photograph or other recognizable piece of artwork, followed by that same photograph or artwork with all of the people removed, followed by a strongly worded message that encourages the user to #stayathome.

“We wanted the audience to be the protagonist of this project,” says Juan. “By using the ‘Carousel’ function of Instagram, we empower users to ‘send the characters home’ by simply swiping left.”

Here are a few of the first before-and-after images they posted, including iconic paintings, famous album covers, movie posters, and more: 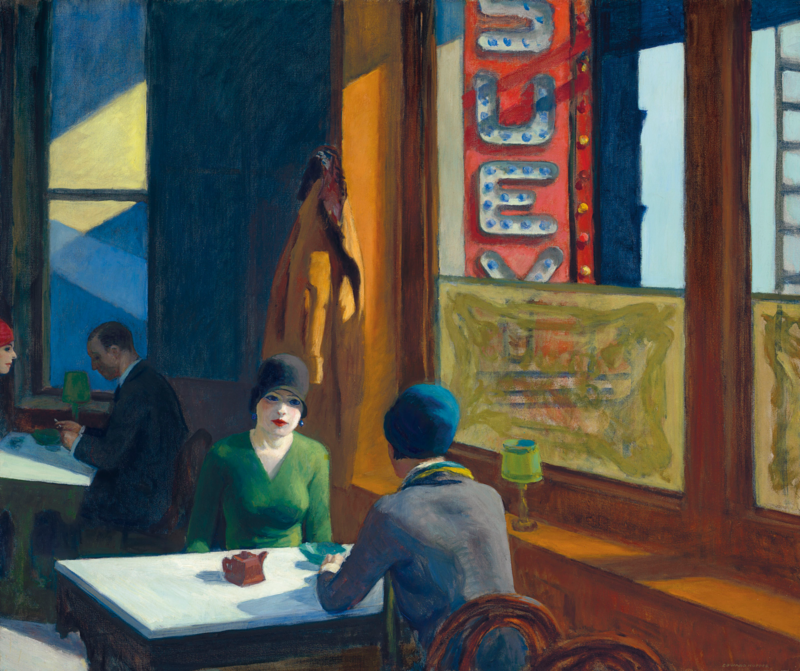 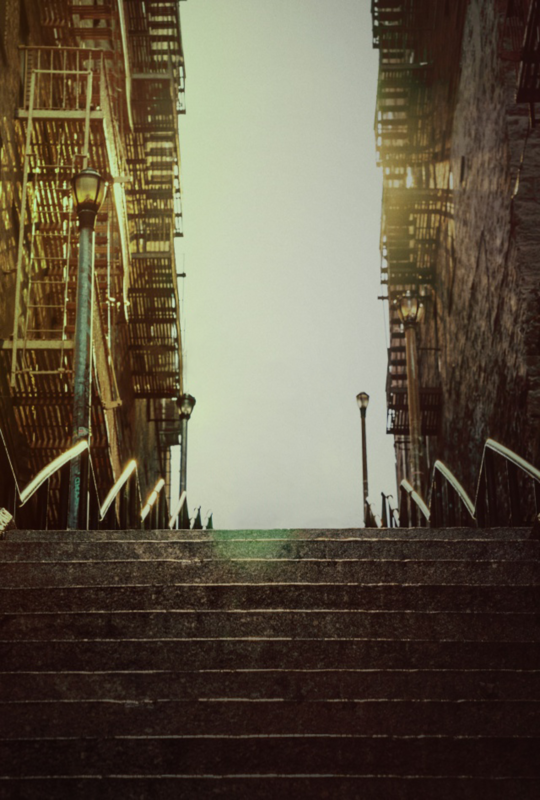 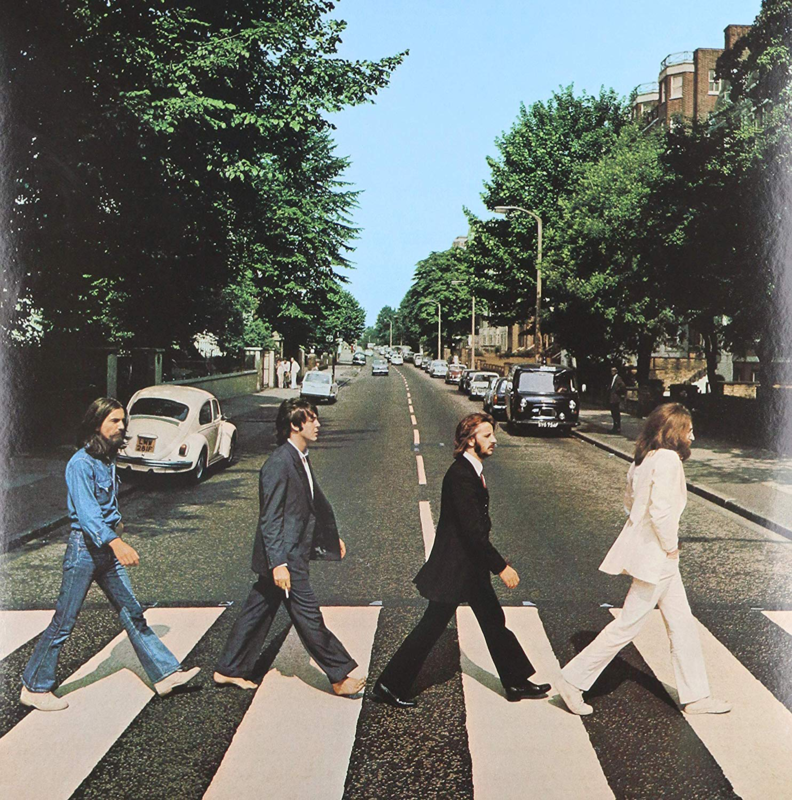 Speaking with PetaPixel about the project, Juan explains that both her and Tony saw creativity as a potential solution to people not taking public health advice and government mandates seriously.

“People were not able to respect the state of alarm, so we began to think about how we could creatively solve it, or at least, leave a mark through our art,” says Juan. “We fully trust creativity as a tool to change the world and make it a more sensitive and committed place. Creativity is the engine of our lives.”

The project’s Instagram account is still fairly new, having only received coverage in a few foreign language publications and blogs so far, but Helena and Tony are hopeful that the idea will take off and help them raise awareness during this difficult time.

To see more before-and-after creations made by the duo and other artists, head over to Instagram.

My Unnatural Interest in Cracks