If you’re one of the holdouts still using Apple’s defunct Aperture photo editor, and you upgraded to macOS Catalina, you might have discovered to your dismay that the application no longer works. Have no fear, IT consultant and developer Tyshawn Cormier is here to help.

As we reported back in April, the end of Mojave also meant the end of Aperture. Thanks to Cormier, that doesn’t have to be the case. He’s created an app called Retroactive that can modify your old copy of Aperture—and it is old… the app was officially discontinued in 2014—to work with macOS Catalina.

Using Retroactive is pretty straight forward. First, you’ll need to download the program off of GitHub and ignore Apple’s warnings in order to open it: 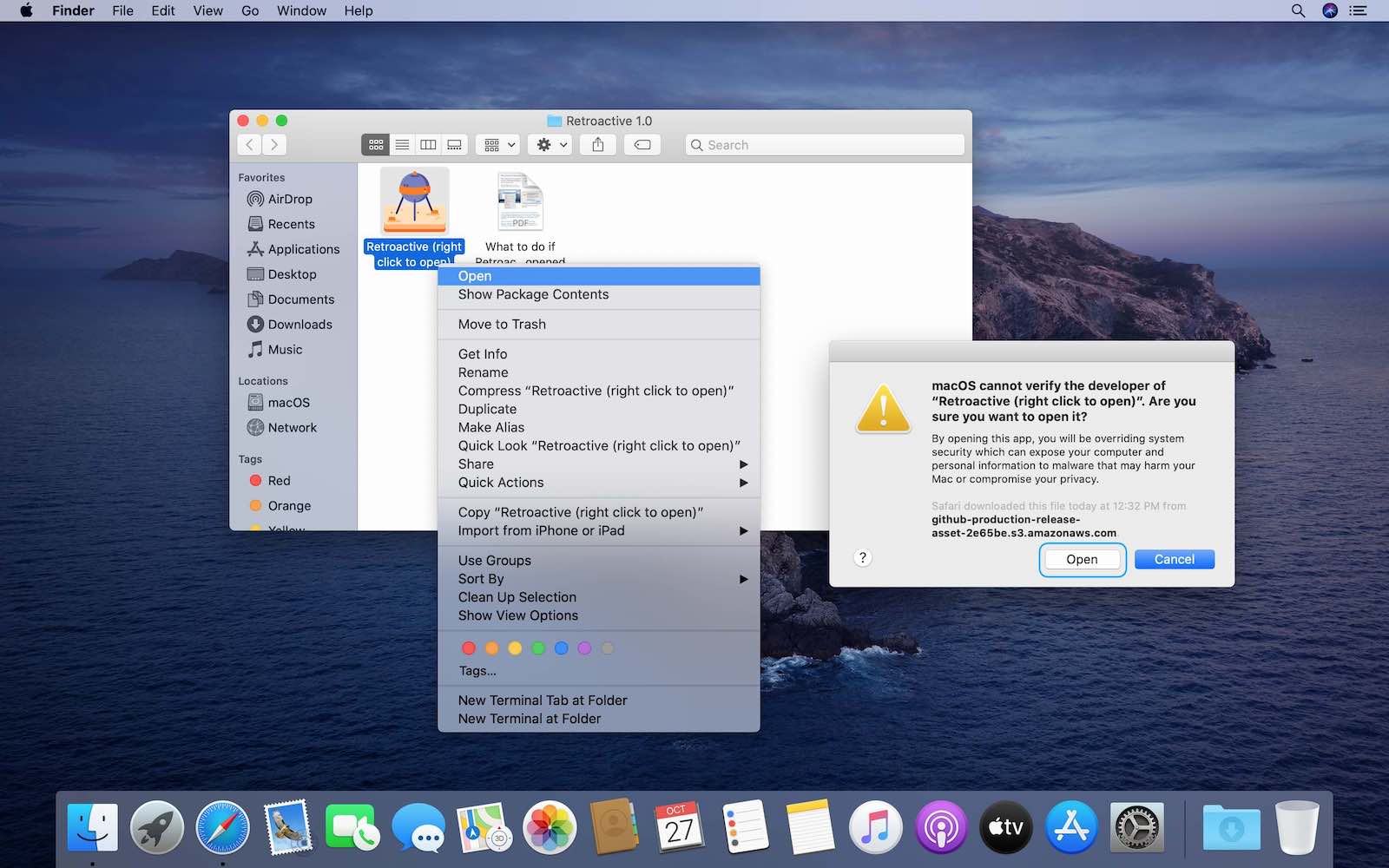 If you already deleted Aperture in preparation for macOS Catalina, you’ll need to re-download it from the Purchased tab in the Mac App Store. Once the app is safely back on your computer, open Retroactive, click on Aperture, authenticate, and let the app do its thing. 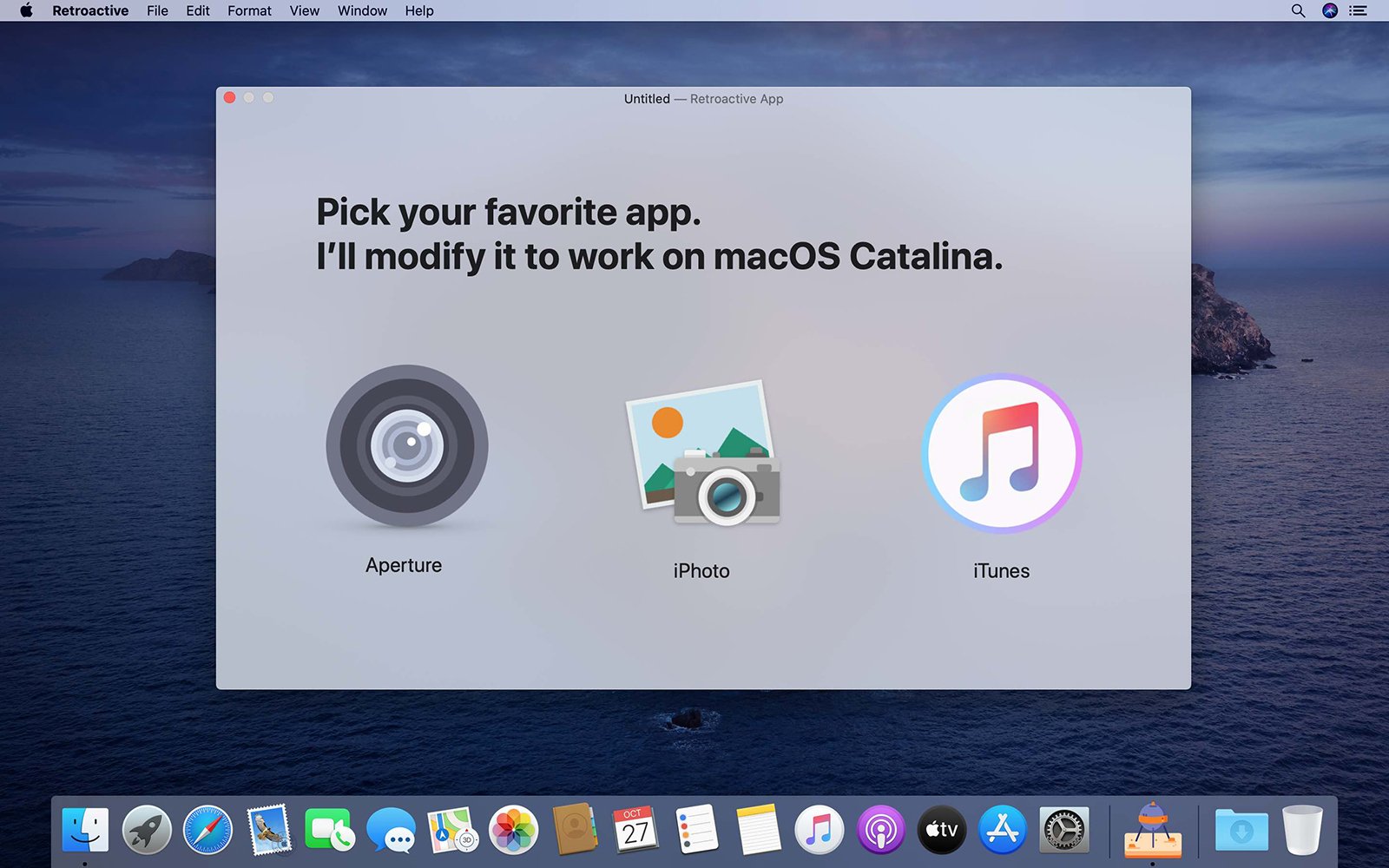 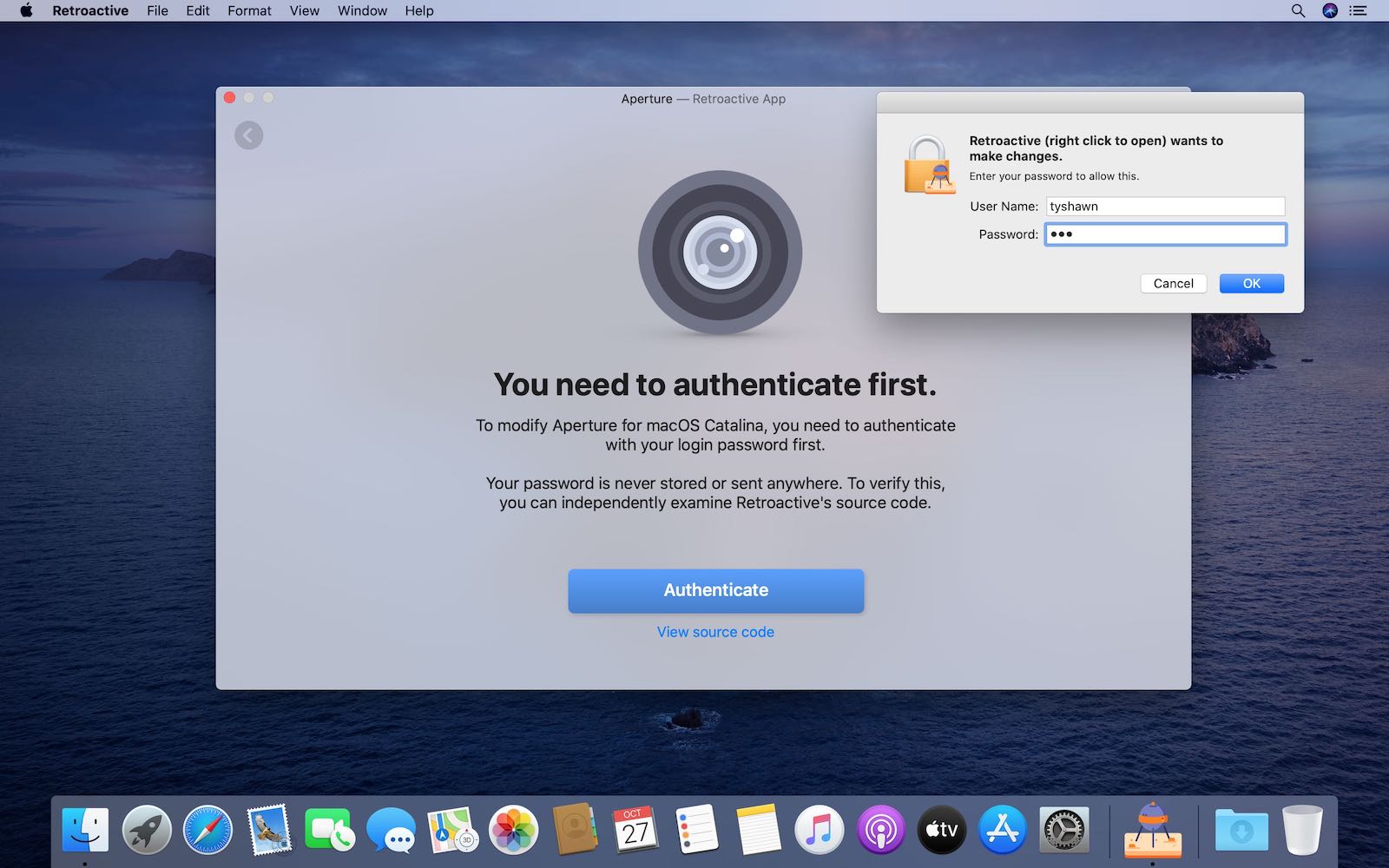 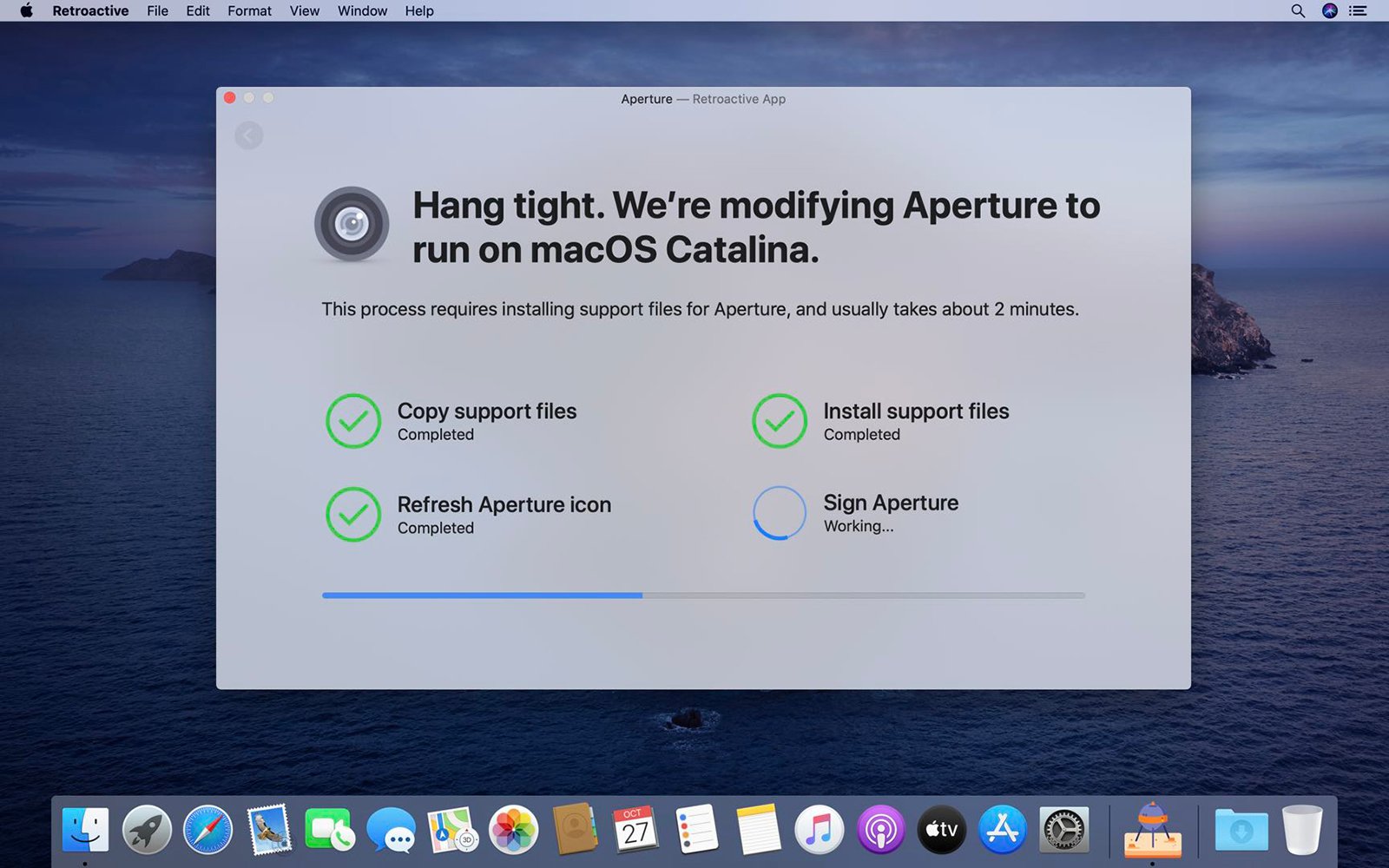 The program will install all of the necessary appropriate support files. Once it’s done, Aperture will be usable on macOS Catalina. 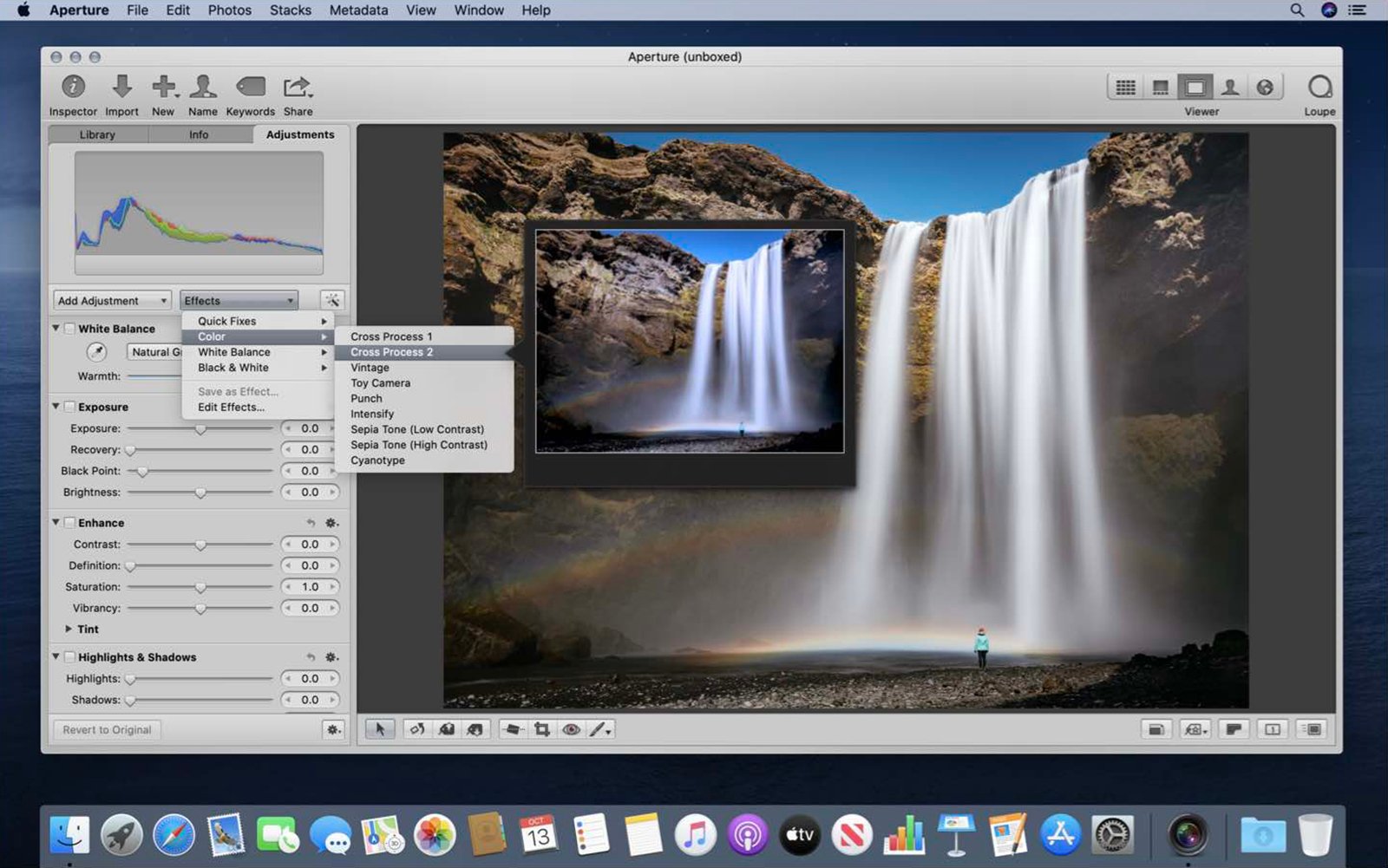 As a bonus, anybody who wants to re-install iPhoto—which was replaced by Apple Photos in 2015—can update that app as well… although we can’t think of a reason why you would. 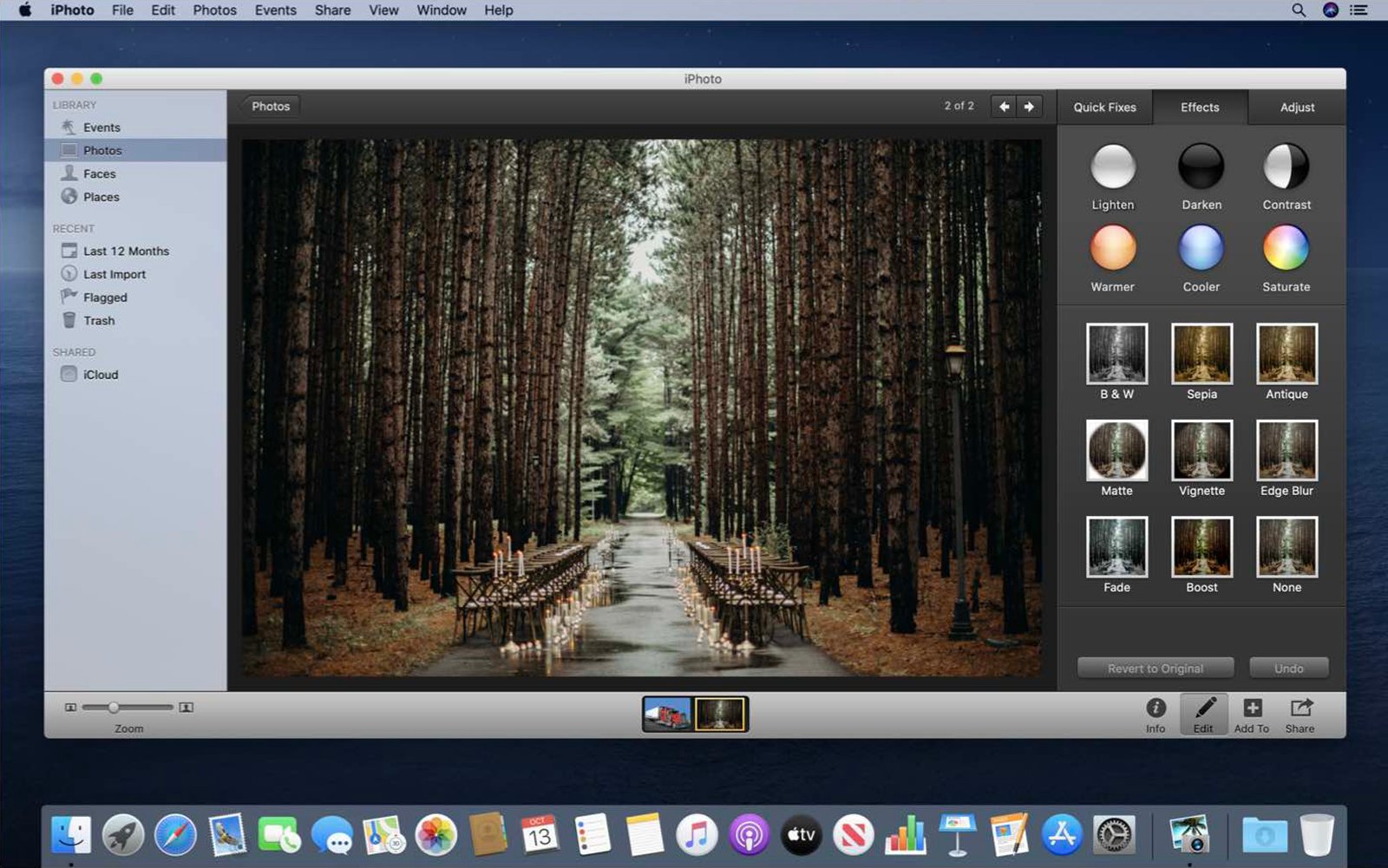 Many Mac users still swear by Aperture and lament its death. If you’re one of them, head over to GitHub to download Retroactive. Some day, that last build of Aperture will finally become completely defunct and unsalvageable… but today doesn’t have to be that day.

Developing Film With Beer and Other Nostalgia

Photographing Aaron Hernandez on the Same Day He Shot Someone