The scourge of vertical video was many years away when Bronica released the RF645 in the year 2000, but this medium format rangefinder was obviously ahead of its time. Unlike most cameras, when you hold the RF645 in “normal” orientation, you’ll capture a vertical portrait orientation image.

Photographer Alastair Bird recently reviewed the Bronica RF645, which he calls “one of the nicest little cameras you’ve never heard of.”

The camera took 120 and 220 medium format film, but the RF645 was different than many other 645 (6 x 4.5) cameras. That’s because, thanks to the horizontal film movement, the camera shoots vertical images when you hold it in horizontal orientation, forcing you to shoot in “portrait orientation” whenever you wanted to capture a horizontal frame.

Here’s a closer look at this quirky little film camera: 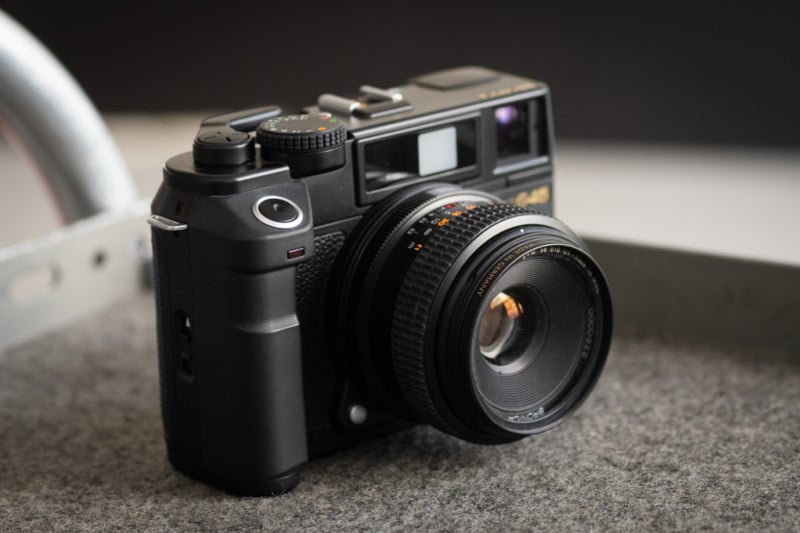 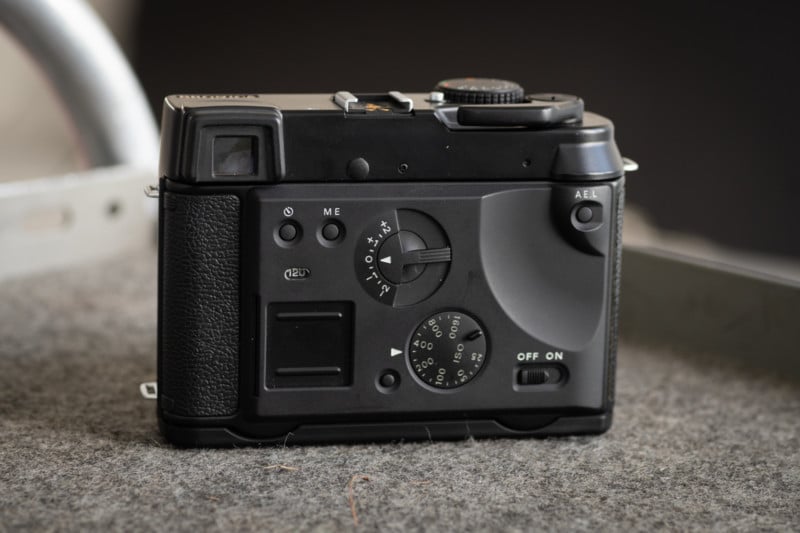 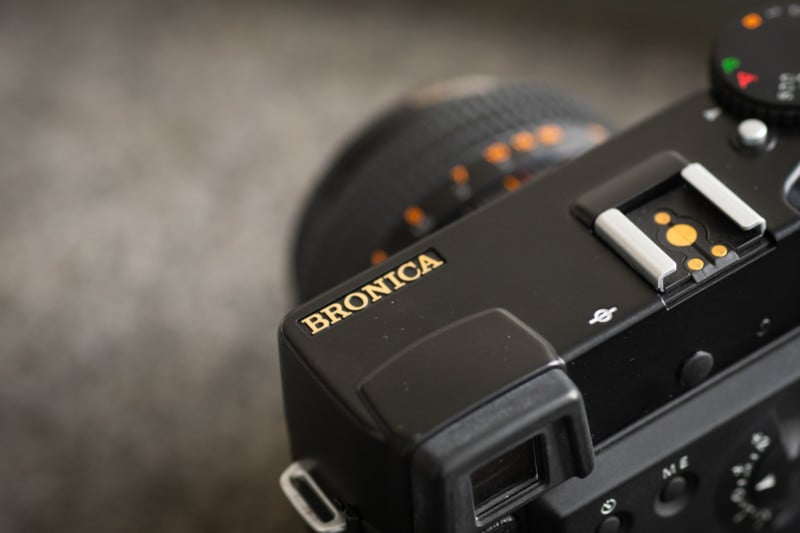 And here are some sample photos that Bird captured with the camera, and which he was kind enough to share with our readers: 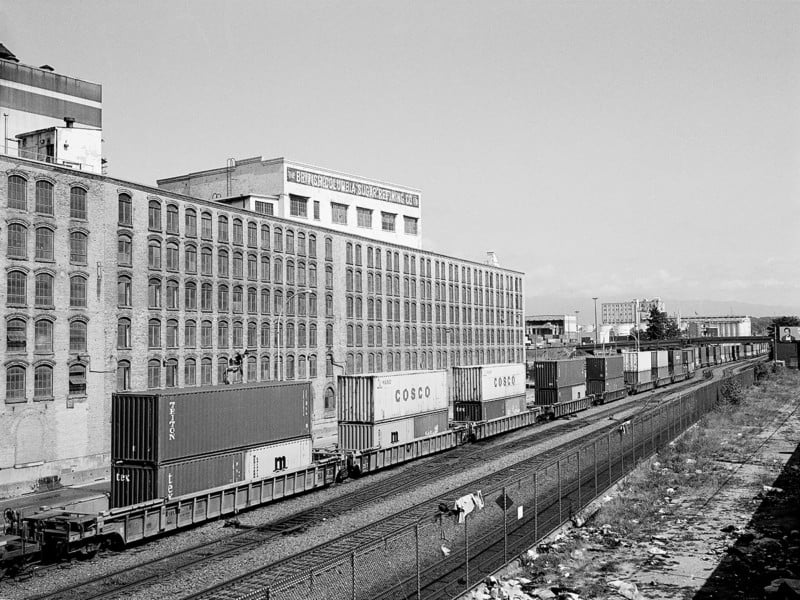 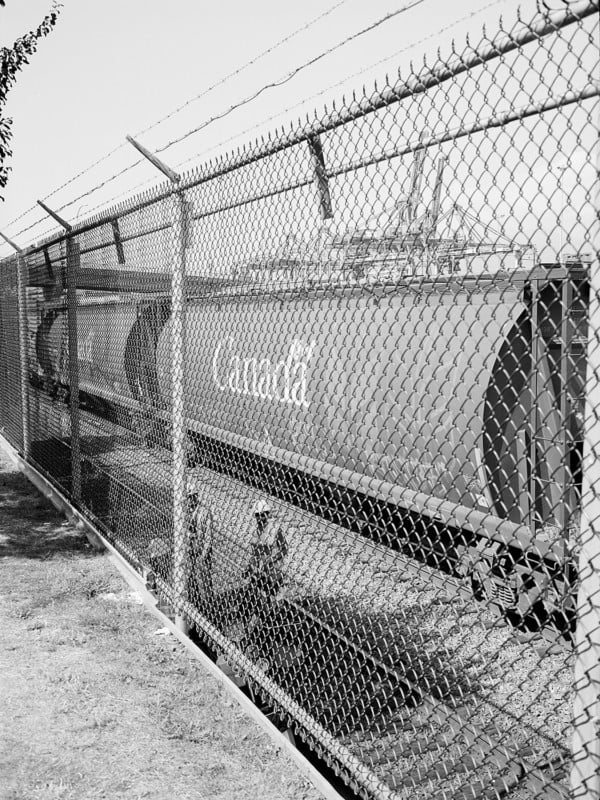 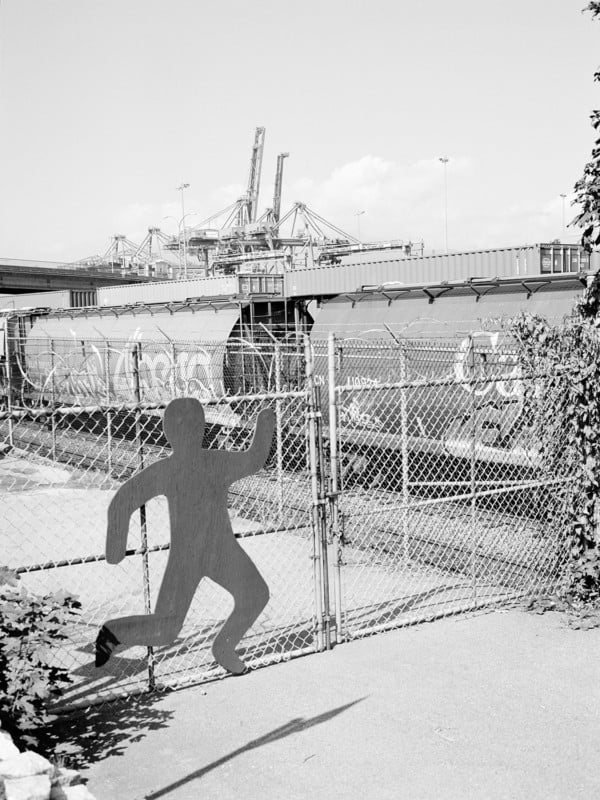 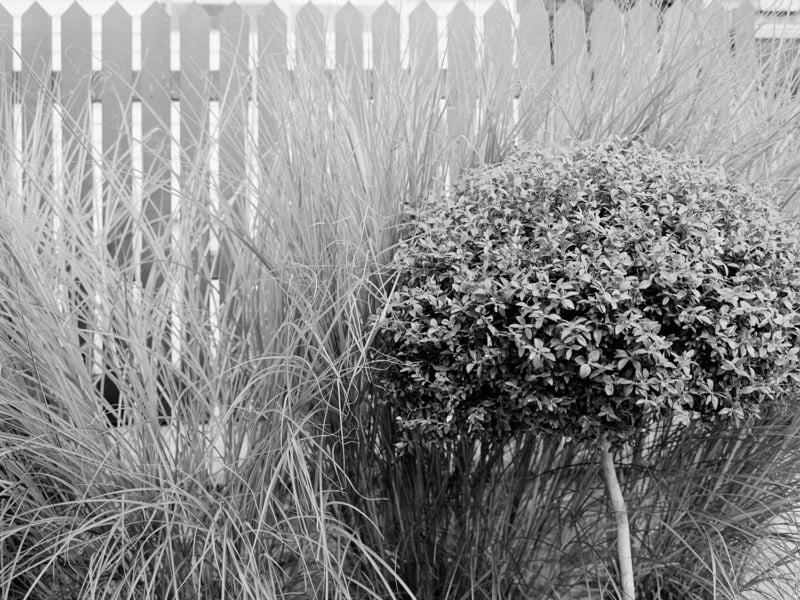 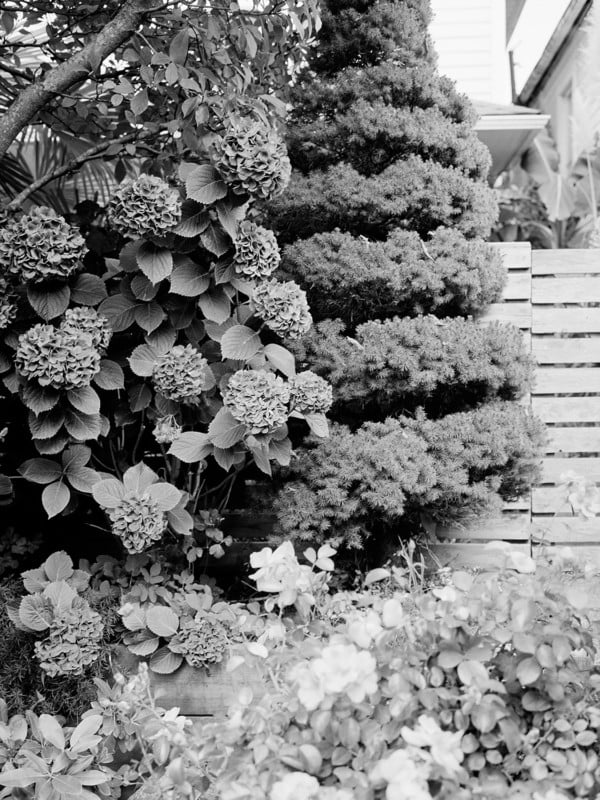 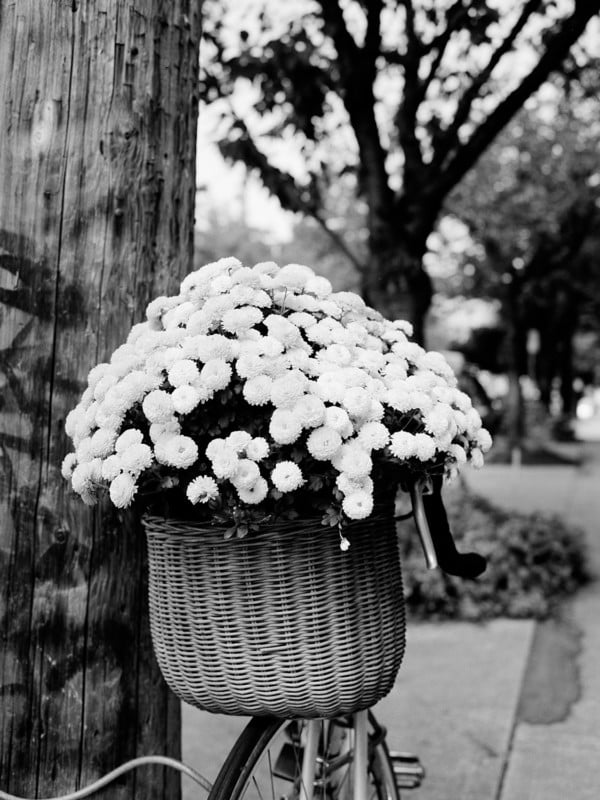 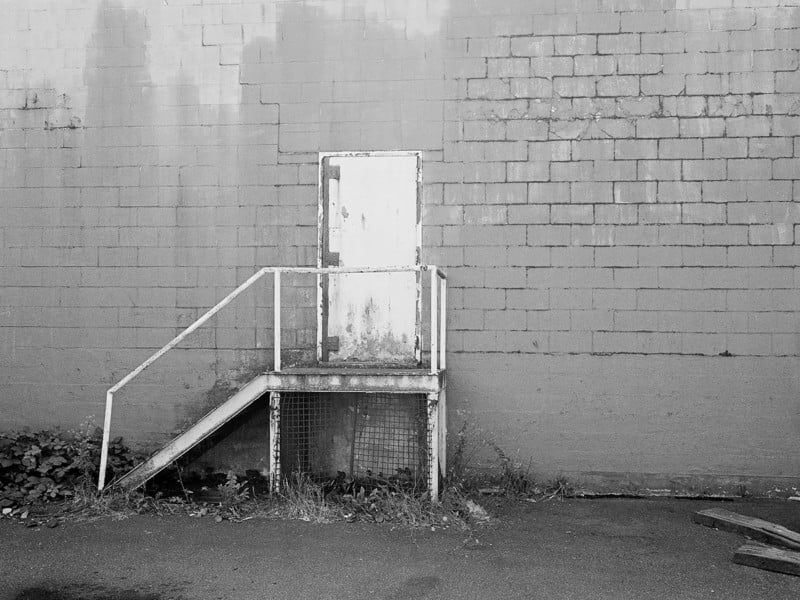 To see this strange camera in action and learn more about what it’s like to use it, check out the full review and field test up top. And if you like this kind of thing, you can find more film photography content over on Bird’s YouTube channel.

Image credits: Photos by Alastair Bird and used with permission.

The Story of Edwin Land, and the Rise and Fall of Polaroid

‘Sorry, No Tripod’ and ‘Pro Cameras Not Allowed’