The release of the Fuji X-Pro3 this morning came as a bit of a surprise to me; not what was unveiled, but the general reception to it. So many comments (yes, I know you’re not supposed to read the comments) of ridicule and annoyance were not what I was expecting. And as I read them (which I promise not to do again) I noticed an underlying theme that was a bit worrying.

There are many types of cameras available to us as photographers. I am not speaking about specific brands like Nikon, Canon, or Sony, but rather the approach and intentions companies currently have in regards to design language and intended function. Cameras like the Nikon Df, Hasselblad X1D and the Fuji X-Pro3 offer photographers a different approach to creating images.

This is not to say that there is a right and wrong way to envision and create a photograph, or even that a photographer can’t approach different images in different ways. The beauty of photography is that it is personal and expressive to the person with their finger on the shutter.

Over the past few weeks I’ve started watching Bob Ross every morning when I have my coffee. While I have no intention of ever trying to paint, what I enjoy is how calm he is and how much painting relaxes him. It allows him to reflect on things as minute as the squirrel he is raising at home. His art is a conduit to his state of mind, which is at peace. For photographers (myself included), this is not always the case. The task of creating, especially on a high-pressure set, can be mentally and physically exhausting.

An example of a shoot I have done where the stress level crept into my art (and life for that matter) would be the ad campaign I photographed for the television show River Monsters. We had a $20,000 prop fish that ended up floating, a complex lighting scenario in the water and, I shit you not, sharks. I was stressed out and had to force myself to only think about the shot, otherwise I would have probably broken down. For the image, I used the Nikon D3X, which gave me control over every aspect of the exposure and was weather sealed from all of the water splashing on the beach. However, when I went out a few days later to take some casual pics and unwind after the shoot, it still felt like work and—idea of creating an image was almost stressful.

Fortunately, the day after I flew home to Phoenix, Nikon sent me a Df. For those who haven’t used one, the Df is a camera that resembles a 1970’s Nikon F. It has large knobs to dial shutter speed and yet more knobs for ISO and exposure compensation. It is a camera that is impossible to shoot fast, and that’s the point. It’s made to slow the photographer down and turn the art of creating an image into a more relaxing experience.

It worked wonders for me; I mounted the 1972 Nikkor 50 f/1.4 that my Dad used when he was in college, and walked the streets taking pictures of trees and fire hydrants. I was finding peace in photography again. 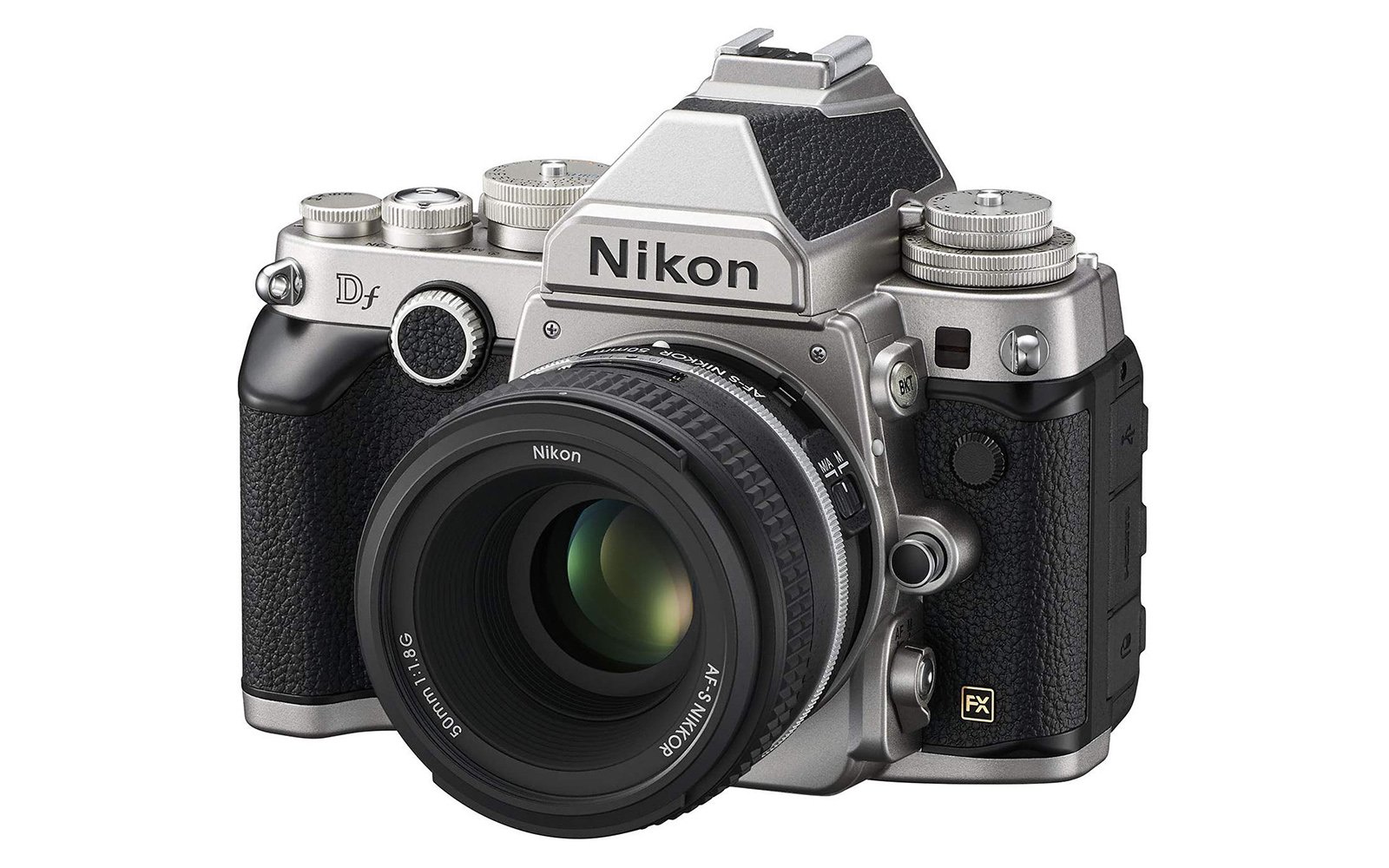 Another set of co-existent complimentary systems I love are the X and H chassis from Hasselblad. For my studio work, I use the H6D-100c; the beast with not one, but three AF buttons on it. It is a body that lives with me on set, but not one that I walk around with, as its size and complexity can get in the way of seeing life around me.

For this, I take the X1D-50c. With fewer buttons and even significantly less bulk, it is the camera that relaxes me. I can take the time to walk around town watching life and light, thinking about how they combine in camera.

This is one such walkabout image: This all brings us back to the announcement of the Fuji X-Pro3.

The X-Pro is a platform that I have had multiple times over the years. When I saw the new approach to the LCD, I was excited. There was a screen that wasn’t going to tempt me to pixel peep when walking around, yet gave me the film simulation data that I need to know in a way that was a nice throwback to those of us that shot film.

I applaud it, but worry that I am the minority.

While it’s not for me to tell anyone what camera they should or shouldn’t use, please let me encourage you to see the intent of the camera. The X-Pro3 is not a run and gun, busy shot day camera, for that I use the Sony A7R or Nikon Z7. The X-Pro 3 is for that precious time in-between photoshoots where you want to walk around and think about life, watch the world, and… breathe.

About the author: Blair Bunting is an advertising photographer based out of Los Angeles, California. The opinions expressed in this article are solely those of the author. You can see more of his work on his website, blog, Facebook, and Instagram.

How to Take Better Photos of Your Kids