After Canon shared the development information on the impending 1D X Mark III last year, we called out that its specs not only blow away any previous notions of what a camera with physical moving parts could do but also noted that it’s got all the makings of a great mirrorless camera… with a mirror.

Recently more specifications on its upcoming camera leaked, and if they are to be believed we’re about to see a serious jump in performance on the video side, creating a camera with some hybrid shooting chops that, at least for now, outpace even the top-dog on the market: the Panasonic S1H.

So the question is, why does Canon continue to outfit its sports DSLR with the most advanced video capture features of its SLR-like cameras?

With 5.4K internal RAW video recording up to 60 frames per second, with also the option for C-Log if RAW isn’t your jam, the 1D X Mark III can do what no other hybrid camera on the market currently can, just like the 1D X Mark II was able to boast when it was first released.

Yes, both the Nikon Z6 and the Panasonic S1H either currently offer or will soon offer RAW video capture, but they’ll both require an external recorder in order to pull off that feat. The Canon 1D X Mark III can do it internally. 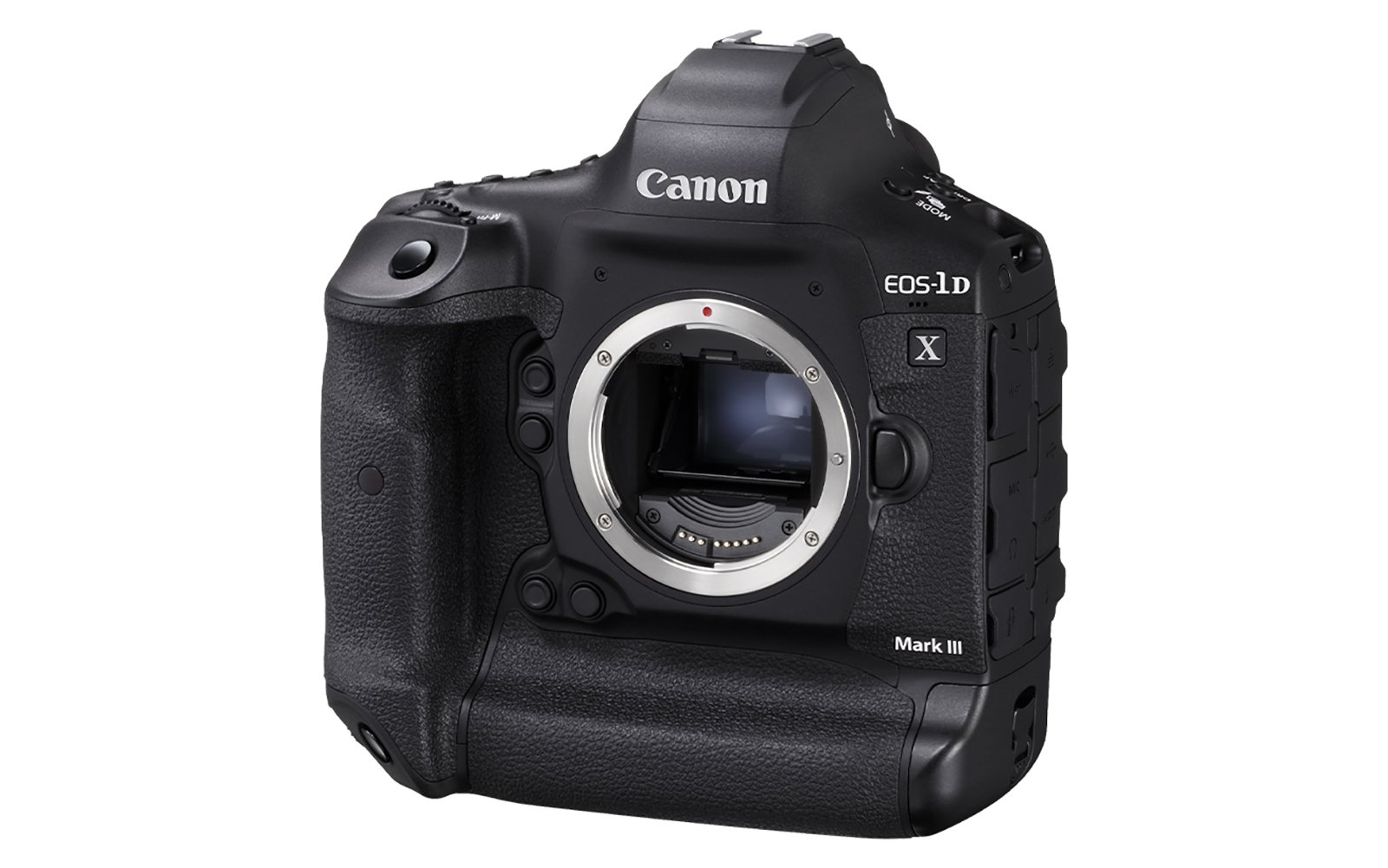 Assuming that the video features make use of the entire width of the full-frame sensor, those are some serious chops. It once again puts Canon in the conversation as a top-tier hybrid camera.

Given that Panasonic is much more entrenched into the video space and that it can’t currently offer 4Kp60 with Log in 4K using the full width of the sensor makes me pump the brakes on my expectations for the 1D X Mark III, but I’m willing to give it the benefit of the doubt for the sake of conversation here.

A source of significant confusion to me, a shooter who currently has a 1D X Mark II sitting by his side as he writes this, is: why? It’s either the 1D X series or the C series it seems like. You could argue the 5D Mark IV and the EOS R offers high-end video features since they both have C-Log capture, but offering Log these days feels like the least you can do as a standard feature.

By the way, you can thank Sony for that since it has been putting S-Log in nearly every one of its cameras for years — even point and shoot cameras (as an aside, the fact Log isn’t offered in the a9 series is one of the weirdest choices the company has ever made, at least from a consumer perspective).

I do like that the 1D X Mark III is shaping up to be absolutely killer at a wide range of tasks, and it continues the legacy of offering video specifications that outpace the current market, but it still doesn’t make a lot of sense. Canon started the whole hybrid camera thing and has thus far been the most reticent to build on that heritage. Hell, even Nikon has more advanced video features in its most recent cameras than Canon does.

Though pricing hasn’t been yet released, you can rest assured you’ll be able to buy multiple Z6 cameras for the price of one 1D X Mark III. 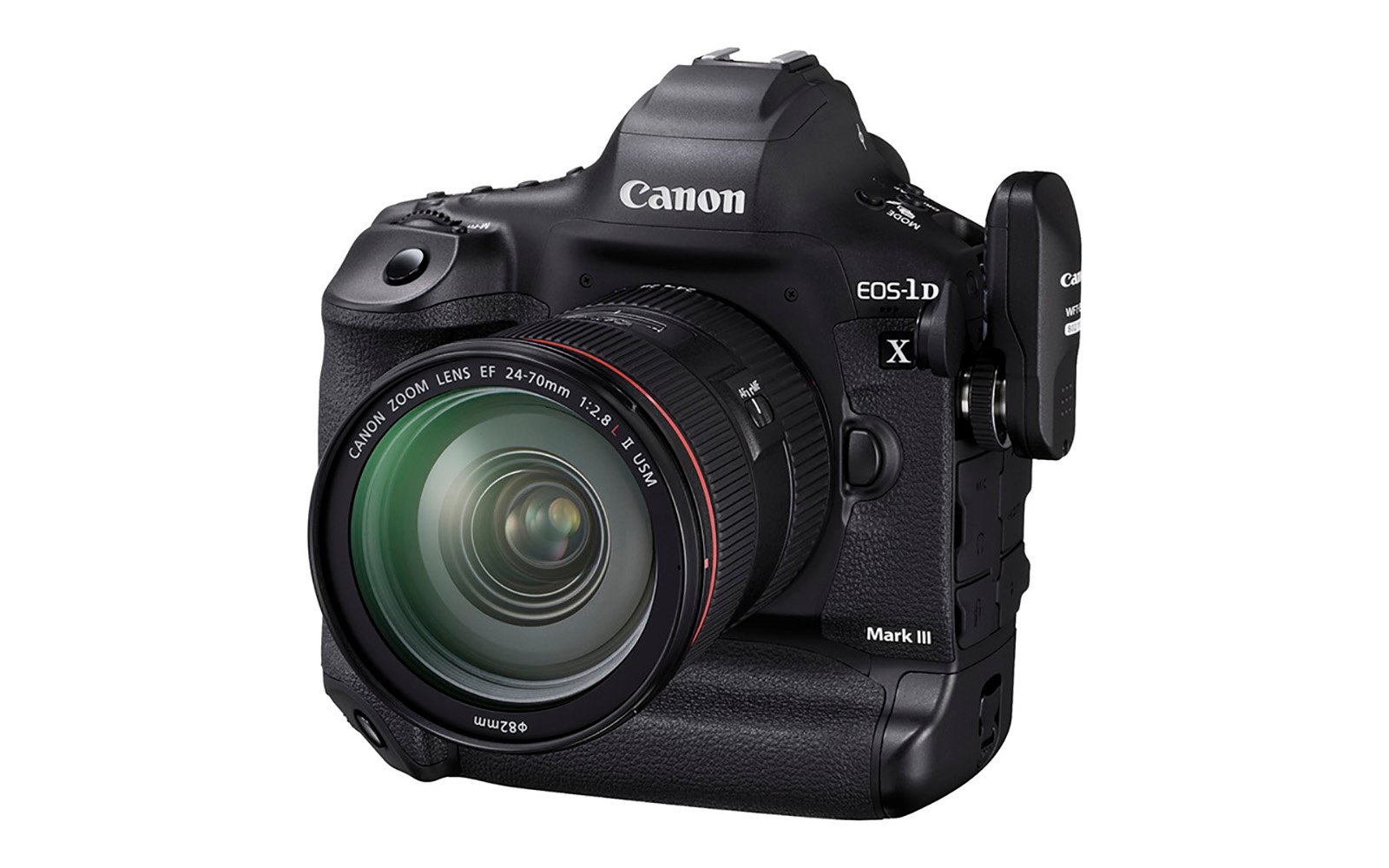 The 1D X Mark III is going to find its way into the hands of, mostly, sports photographers. That’s who the line is made for and who the camera is most appealing to. It’s bulk, price point, and likely lack of IBIS means that for shooters who lean more towards the video side of the hybrid spectrum, it’s a much tougher sell than the Panasonic S1H despite the fact it can do so much internally. This is assuming it can do everything that the leaks claim it can, and with the full-frame sensor.

If the 1D X can only do 60p with a crop factor, then its desirability against the current field comes down considerably. This, coming from a guy who works as a commercial cinematographer and filmmaker out of San Francisco and Portland, who shot with the 1D X Mark II as his A-camera for three years, and who used it as such as recently as last fall. Most of the slow-motion video in my reel below was shot on the 1D X Mark II.

In a market where mirrorless is king, where everyone else offers as many high-end video features as their cameras can handle, and where price points are way below where they once were, it is very perplexing why Canon continues to make the same decisions with its hardware. For years it has watched as the modern hybrid shooter leaned more towards Sony and Panasonic and away from Canon. Now even Nikon is more appealing, and Canon’s answer is… more of the same?

I have to address the popular notion that Canon just doesn’t want to “cannibalize” its cinema line. This is a thought process that has recently leaked over to the Sony fans as well as to why their cameras can’t do 60p 4K or offer 4:2:2 internal recording.

Let’s put ourselves in these companies’ shoes for a moment. Let’s say you have a technological limitation that prevents a feature. You’re not going to come out and say your product has a shortcoming somewhere — that would be publicly calling attention to your product and that hurts company value. Instead, you would dodge the question and point to a product that doesn’t have that limitation. That’s what Canon and Sony are doing. 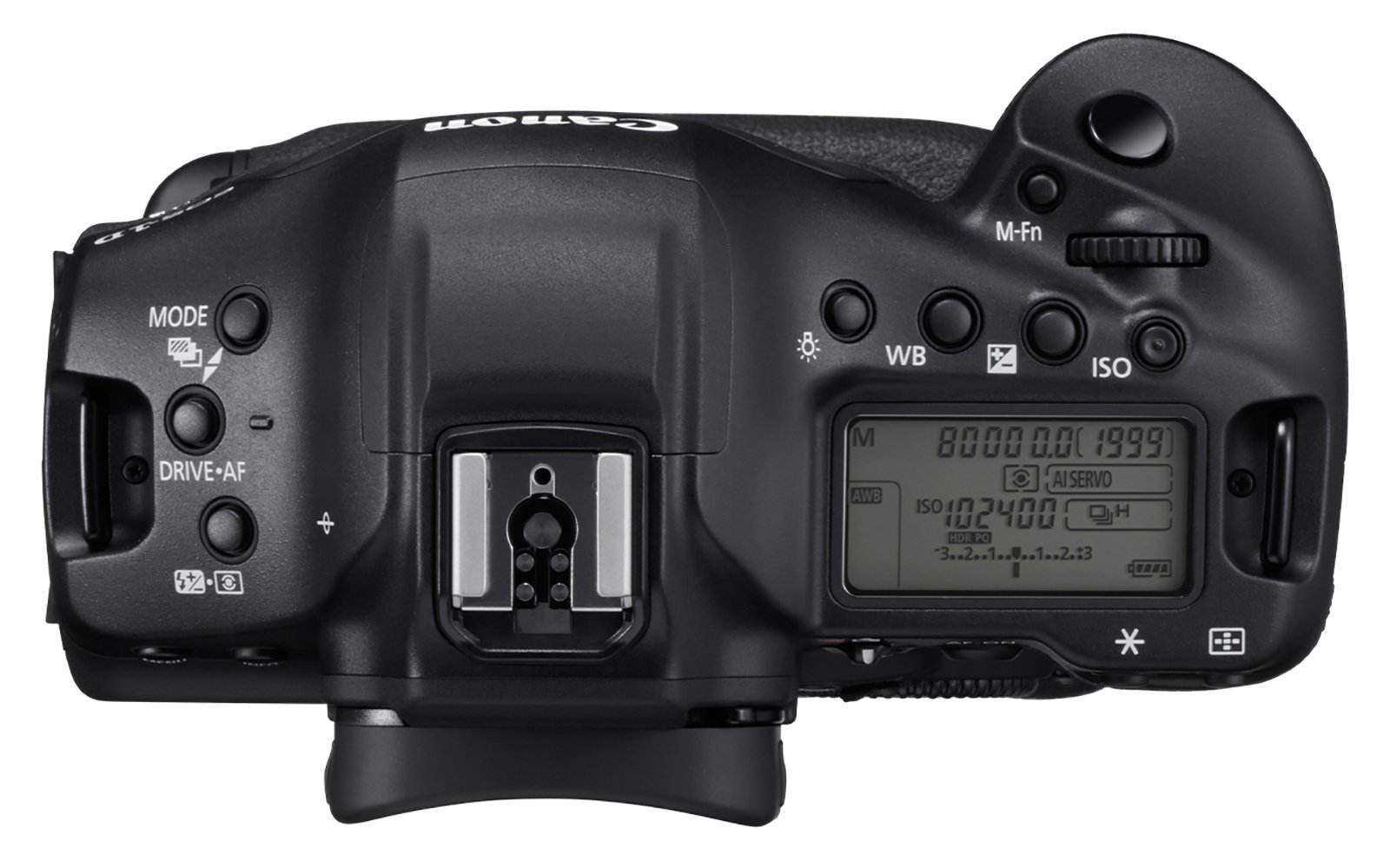 In the case of Canon, the 1D X Mark II has two DIGIC processors in it to help manage the load of all that data required to operate its full suite of features. In its cameras with only one processor, you don’t see a good chunk of what’s on offer there. This then tells you that Canon likely has an issue with its processors and hasn’t been able to make certain features happen without doubling down on them.

So, these guys are not “protecting” their cinema lines. They know there is a difference between someone in the market for a hybrid sub-$5000 camera and someone looking to buy a $10,000+ EOS Cinema or Sony FS camera. They’re not so obtuse as to believe those customers could always feasibly overlap. So for any of you ready to jump in and claim the 1D X Mark III will be expensive enough to put it in the same realm as its cinema cameras and therefore protects that line from cannibalization, just know that’s not what is happening. There are other reasons.

I really hope that Canon can solve its problems and allow for its strategy to open up from this point forward. If at the end of 2020 the Canon 1D X Mark III is the best hybrid camera option from Canon, there will be a lot of disappointed Canon faithful out there.

This Influencer-Inspired End Table Doubles as a Lightbox for Photography