A Washington woman was arrested after authorities say she posed online as a newborn photographer and drugged a mother in order to steal her baby.

The Pierce County Sheriff’s Department announced the Friday arrest of the 38-year-old woman and her 16-year-old daughter after conducting an extensive investigation in their alleged crimes.

Authorities say the victim called 911 on February 5th after she suddenly experienced numbness, drowsiness, instability, and vomiting. The woman told responding firefighters that she thought she had been drugged.

The woman later told police that she believed the perpetrator was a woman who had come to her house pretending to be a newborn photographer. It had been a “photographer” who advertised free newborn photo shoots through Facebook, claiming she was just trying to build up her portfolio.

Service had been advertised online under the names “Juliette Parker”, “Juliette Noel,” and “Juliette Gains.” 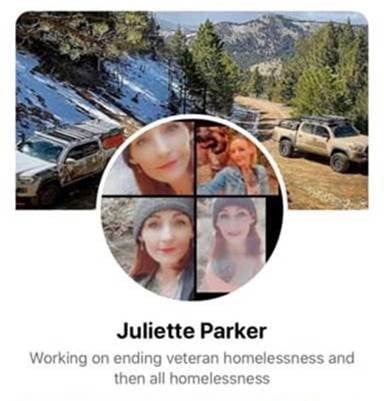 “The suspect reportedly came to the victim’s residence on three occasions to photograph her newborn baby,” the sheriff’s department writes. “The suspect was observed taking cell phone selfies with the victim’s baby and was seen wiping her fingerprints off items she touched inside the victim’s home.

Detectives started following the faux photographer’s trail and identified additional victims. Through interviews and search warrants, they came to the conclusion that the suspect was planning to steal a newborn baby to raise as her own child.

“She wanted a girl and she wanted them five weeks and younger,” Detective Ed Troyer tells NBC4. “So she could raise it herself, take it out of state and pretend it was a newborn of her own.”

Police are now asking that anyone else who may have been victimized by this suspect to contact the sheriff’s department as soon as possible.

How to Preview and Fix Your Print Colors in Photoshop